The white fiberglass elephant statues at the Hollywood & Highland shopping center are being removed in a rejection of filmmaker D.W. Griffith’s racist legacy.

According to the Los Angeles Times, the new owners of the famous center where the Academy Awards are typically held are removing the elephant statues and “all of the faux Mesopotamian elements” as part of a $100 million makeover.

“This is a real opportunity to move away from the clichés of Hollywood, red velvet ropes and big studios,” Chad Cress, chief creative officer for center co-owners DJM, told the Times. “The Hollywood of the future really needs to stand for something that is more inclusive of what our culture looks like today.”

The renovation, which is on track to be completed by next summer, will rename the center Ovation Hollywood and replace the remnants of Griffith’s film with modern, art deco features.

In 2019, DJM and Gaw Capital Partners purchased the Hollywood & Highland property for $325 million. The new owners are hoping that the center’s redesign will make the notorious tourist attraction more popular with L.A. locals by creating more space for restaurants and coffee shops.

Every Character Who Didn't Return For The Sequel (& Why) How TV Is Adjusting Marketing Strategies for an On-Demand World 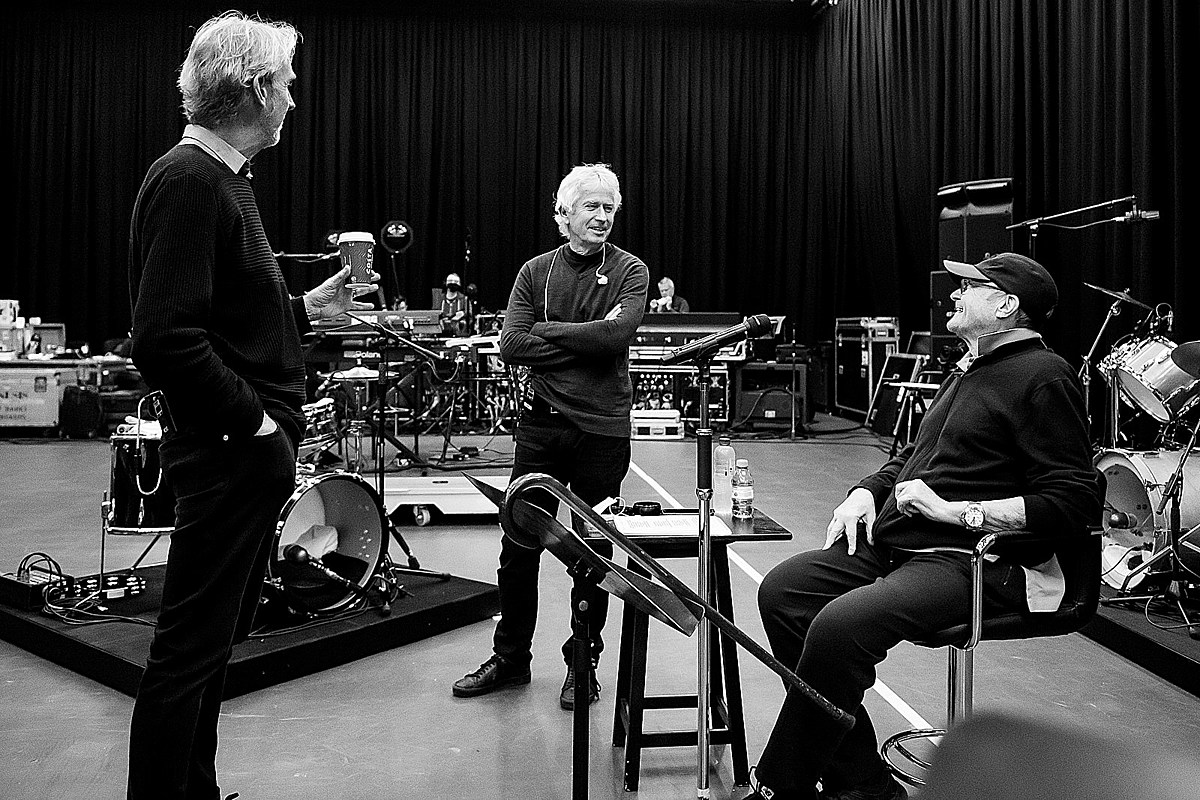 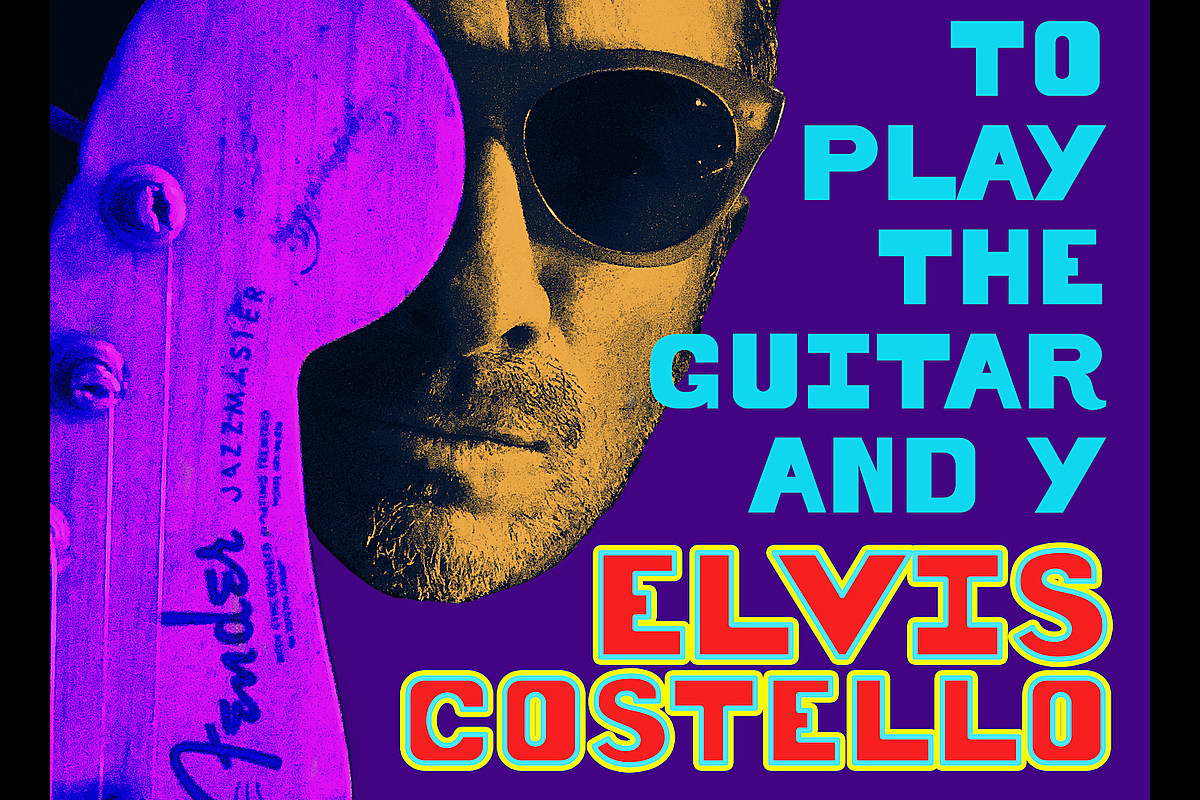 Why Elvis Costello’s Career Was ‘Written in the Stars’: Premiere