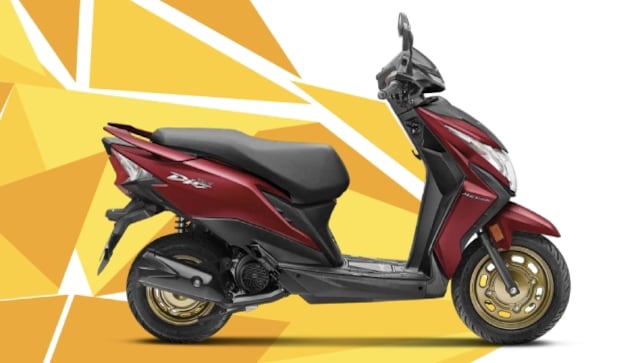 Honda Dio is the preffered two-wheeler when it comes to exports. (Image: Honda 2Wheelers India)

Honda Motorcycle & Scooter India has announced that its cumulative exports have now breached the 30 lakh units’ mark in its 21st year of operations. Honda 2Wheelers India began exporting back in 2001 with its debut model – Activa. While Honda’s cumulative exports crossed the 15 lakh mark in 2016, the next 15 lakh exports were added in only the last five years. FYI, Honda exports to over 29 global markets from India.

Moreover, in 2020 the company established a new ‘Overseas Business Expansion’ vertical and also expanded its global exports footprint to developed markets like the United States, Japan & Europe among others. Additionally, HMSI has also commenced the manufacturing of global engines from its fourth factory at Vithalapur, Gujarat. The company’s export portfolio consists of 18 two-wheeler models. However, it’s the Honda Dio that is the most preferred two-wheeler from HMSI’s exports contingent.