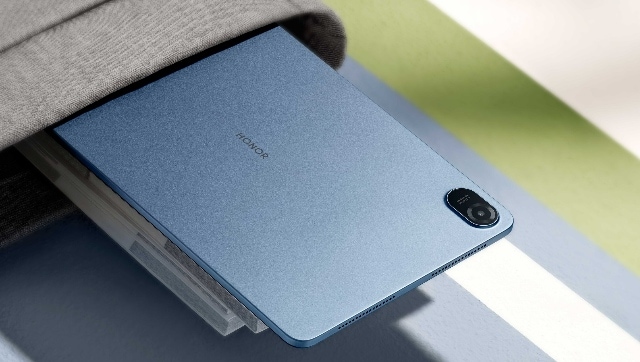 Honor is preparing to launch the Pad 8 in India soon, after going official for the global market earlier this year. Some details about the Indian variant of the Honor tablet have surfaced online. Honor launched the Pad 8 globally in August this year. The tablet comes in a single storage option.

If the recent leaks are anything to go by, the Indian variant of the Honor Pad 8 could retain the specifications of the global variant. Honor is using the Pad 8 to make an impressive return to India’s tablet market.

The brand has been teasing the imminent arrival of the Honor Pad 8 in India for quite some time now, and will be selling the tablet in India via Flipkart.

Honor Pad 8 Specifications
The Honor Pad 8 comes with a 12-inch LCD panel with 2K resolution. The tablet boots packs an octa-core Qualcomm Snapdragon 680 SoC and runs the MagicUI 6.1. The Pad 8 ships with 128GB of onboard storage option. For optics, the tablet houses a 5MP front shooter for selfies and video calling.

Also, it provides a myriad of connectivity options including Bluetooth v5.1, OTG, and dual-band Wi-Fi. It has an 8-speaker setup, coupled with Honor Histen and DTS:X Ultra.

Honor Pad 8 India launch and possible pricing
The Pad 5, Honor’s last tablet in India was launched back in 2019, and was available for Rs 15,500. The new Pad 8 will be more expensive than that, given the massive jump in specs that it will be getting.

Also, Honor will be making a comeback in to the Indian market with this device, so they will be pricing it aggressively in India. The global variant of the Pad 8 retails for Malaysian Ringgit 1,399 or about Rs 24,600. In India, it is likely to be priced a tad bit lower, but it would be advisable to take this rumour with a pinch of salt.

In the international market, you get the 128GB storage variant for this price. Moreover, the tablet comes in a Blue Hour colour option. 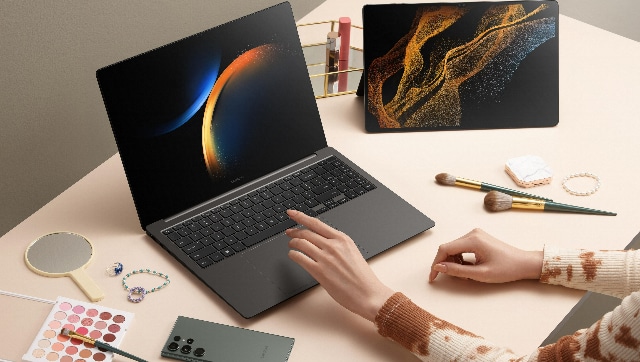