That GOP super PAC has now spent over $4 million on TV against Maloney, and the GOP campaign arm has spent over $480,000, according to data from AdImpact, a media tracking firm. In total, Republicans are spending some $5.6 million on-air in the district. Democrats were only spending $2.3 million before this new investment, and multiple party officials said they expect more help to arrive.

“Since day one, Chairman Maloney has been working tirelessly as a player-coach — He’s built a campaign and we’ve built an operation at the DCCC that can support that reality,” said Chris Taylor, a DCCC spokesman. “As we have with every decision this cycle, we are making investments that ensure Democrats hold our House Majority.”

The DCCC is running a hybrid ad for Maloney, meaning that it splits the cost with his campaign but must devote some of the spot to messaging against national Republicans. Running a hybrid ad allows the party to purchase air time at the lower rate candidates get instead of the more expensive rates offered to outside groups.

Many in the party feel they have no choice but to protect Maloney, whose loss as chair of the DCCC would be a massive embarrassment for the party. But it’s also a painful development for a Democratic caucus dealing with relatively limited resources in a midterm environment that has favored the GOP from the start.

With other at-risk Democrats sensitive to the party’s money woes, DCCC officials worked to stave off any potential anxiety from other incumbents in advance of announcing the pro-Maloney buy. The group’s executive director personally informed Democratic frontliners beforehand, according to multiple people familiar with the conversations.

Maloney allies say they are confident they can hold the seat, as long as they are able to compete with the GOP on the airwaves in the remaining weeks. His recently redrawn district is no lock, though, with voters choosing President Joe Biden over Donald Trump by about 10 points two years ago — the precise kind of seat that Democrats say they’ll need to fight to protect.

Russia ‘Not Complying’ with Only Remaining Nuclear Arms Deal with America 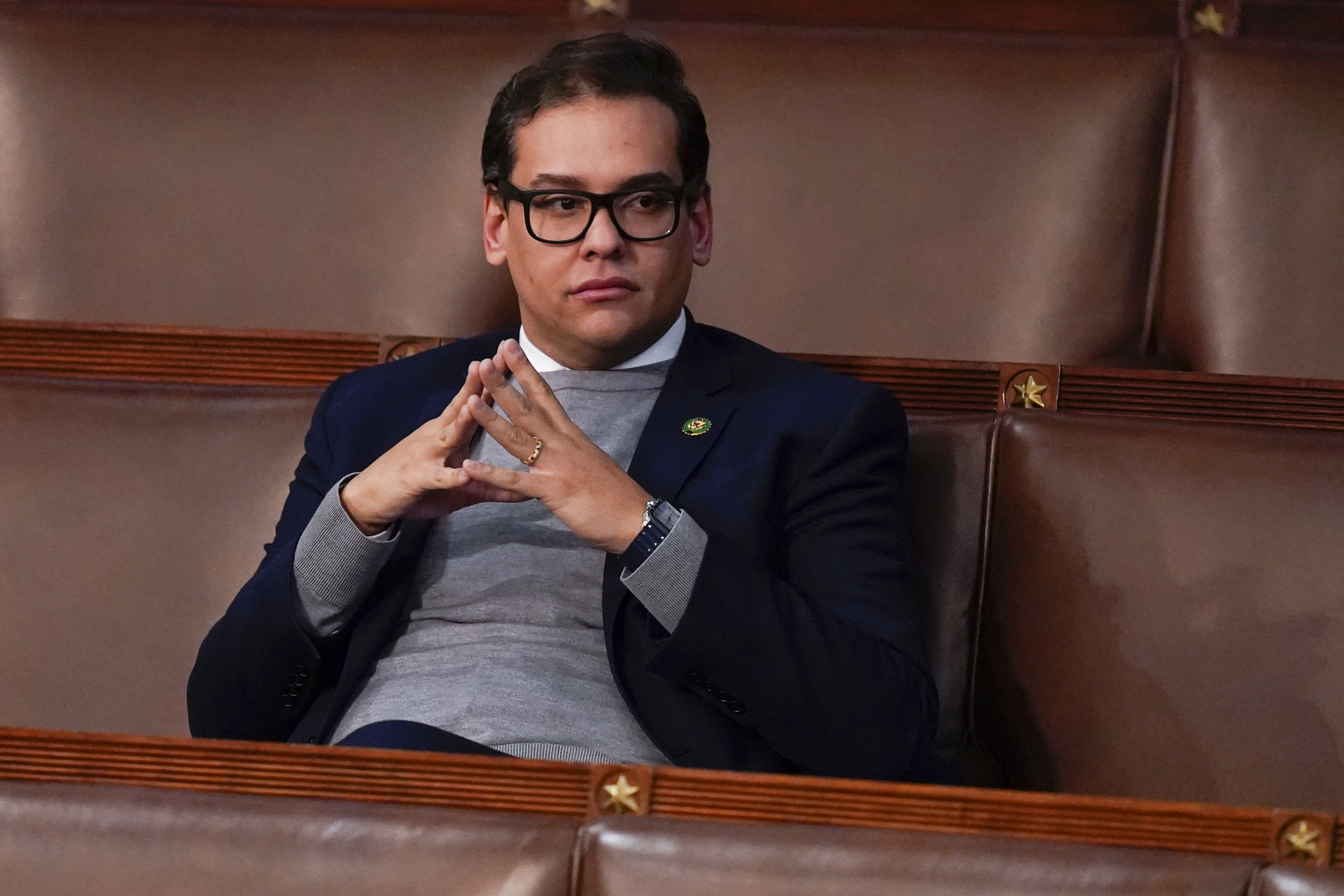 Longtime Santos treasurer is out, she tells federal regulator