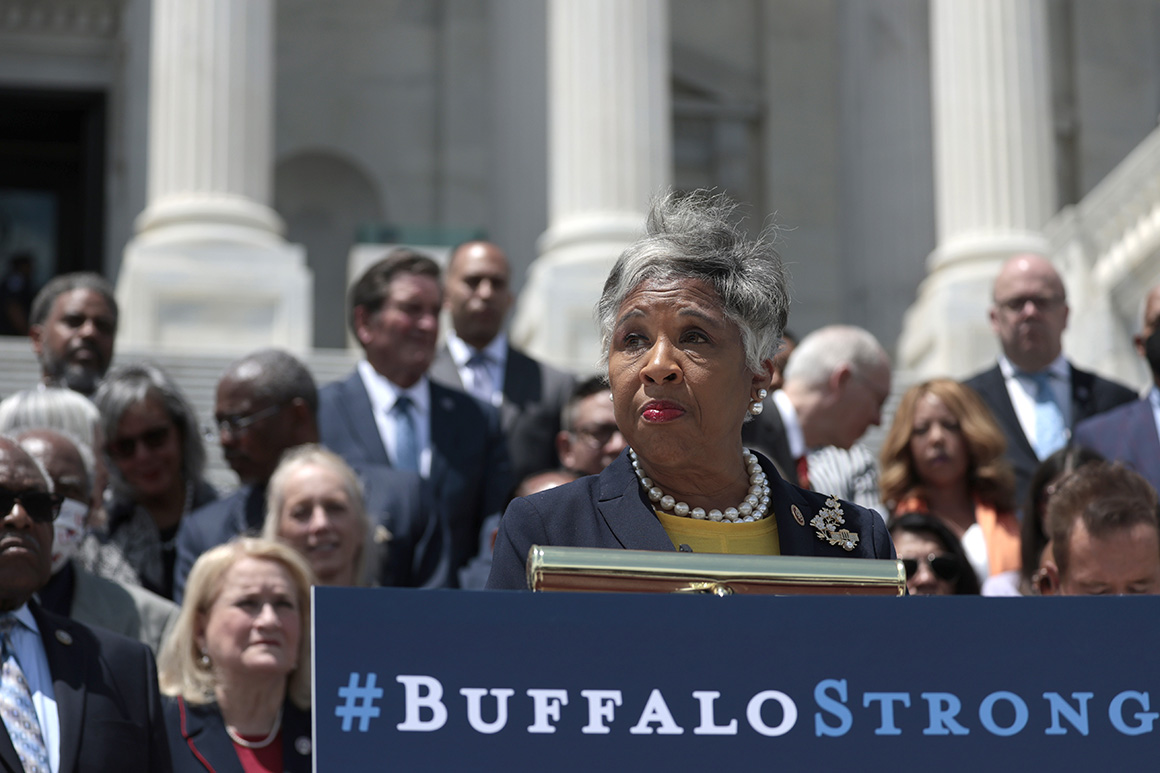 If the two Democrats are successful, the House will vote Friday on a package of policing and public safety bills that it had previously punted — which includes the party’s marquee proposal to ban so-called assault weapons. It would be the first House vote on that issue since 1994.

Passing the measures would mean a major political win ahead of the House’s August recess, albeit a largely symbolic one given that the Senate is highly unlikely to act on most of them. For vulnerable moderate Democrats in particular, a successful vote would help them tout their pro-policing bona fides back home, where GOP attack ads have seized on rising crime to slam them.

As of Friday morning, members of the Congressional Progressive Caucus hadn’t made a decision on whether to support the Beatty-Gottheimer proposal and were still analyzing the language among themselves.

The CBC will meet to brief its members on the deal on Friday morning.

Nicholas Wu and Jordain Carney contributed to this report.

James or Brady: Which legend is better at defeating Father Time?

Will Kevin Durant start the season in Brooklyn?