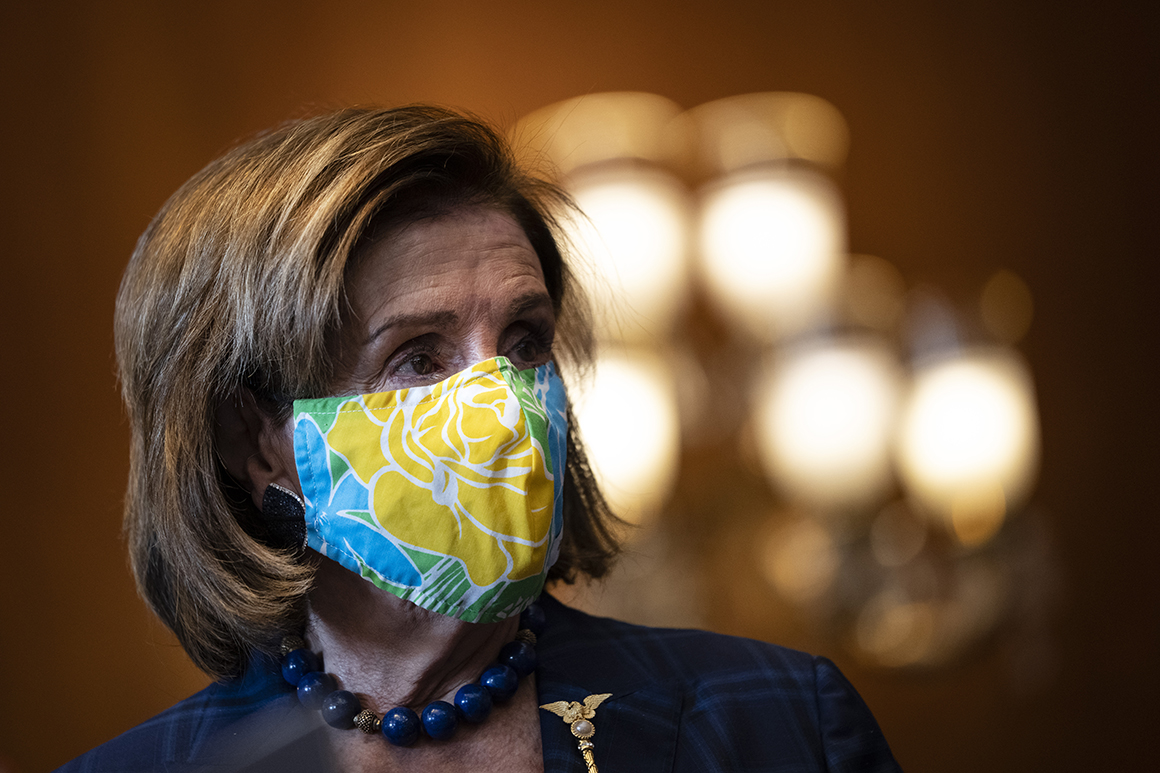 But Pelosi and leadership team are now in their second day of aggressive whipping on the moratorium extension, struggling to win over a group of entrenched holdouts that includes moderates who say the extension shouldn’t go beyond Sept. 30. And several Democrats across the caucus argue there’s little point in forcing a vote when the Senate is unlikely to be able to win 10 Republican votes for the measure.

The renewed plea Friday morning follows a furious Thursday night demand from House Financial Services Chair Maxine Waters (D-Calif.), who implored Democrats to try to pass the bill on the floor during a tense conversation with Pelosi and her leadership team. Later Thursday evening, Pelosi sent an emotional letter to her colleagues, invoking the Gospel of Matthew to stress the “responsibility to provide shelter to those in need.”

“In the last 24 hours, a challenge to the conscience of the Congress has descended upon us, as millions of Covid-affected renter households are facing eviction,” Pelosi wrote.

That task grew trickier on Friday morning, when Pelosi’s already-tight margin shrunk by one vote as Republicans added the winner of a Tuesday Texas special election — Rep. Jake Ellzey — to their conference.

The eviction moratorium problem has landed in Democrats’ laps at a time when tensions were already running high in the House, with lawmakers confronting each other in hallways and getting into shouting matches in hearings amid frustrations over a renewed mask mandate and investigations into Jan. 6.

Asked Thursday night if Democrats were short of votes to extend the moratorium, House Majority Leader Steny Hoyer (D-Md.) quipped: “You are just a keen analyst.”

Asked about whether Democrats would consider a shorter extension, such as one lasting through September, Hoyer said: “There’s going to be a lot of talk and we’ll see. We’re talking about it.”

How David Crosby Has Maintained a Late-Career Creative Upswing 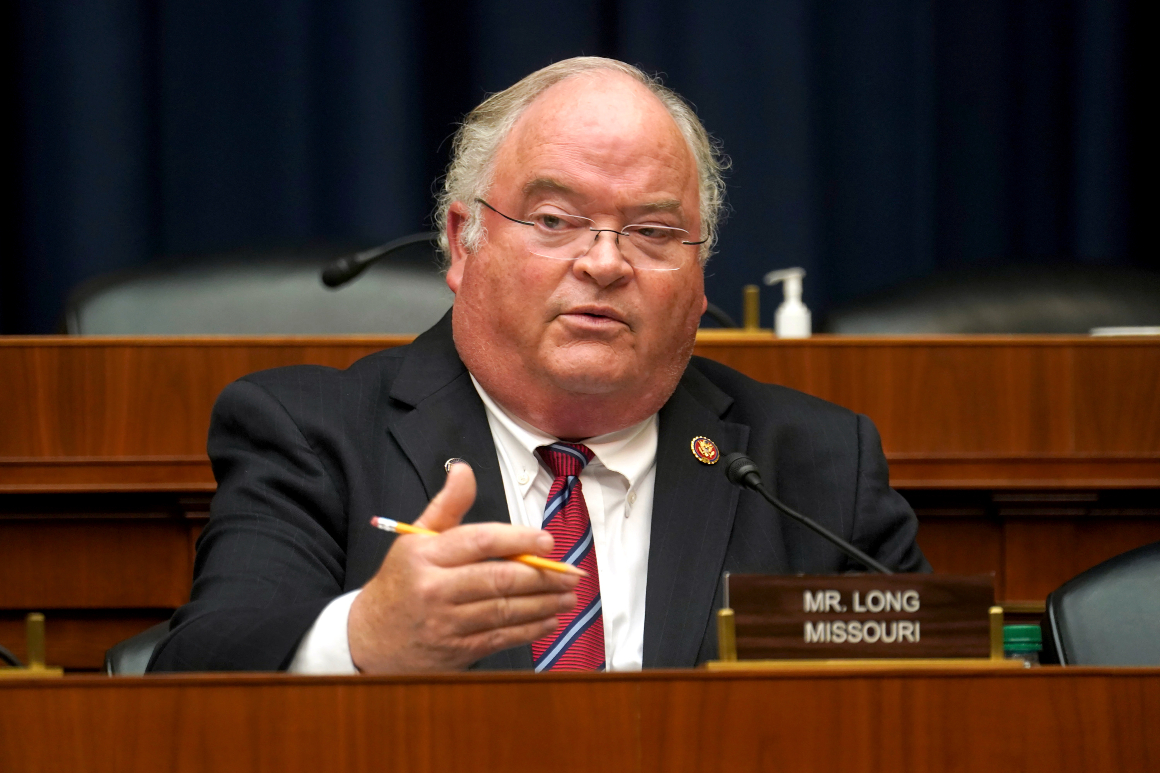