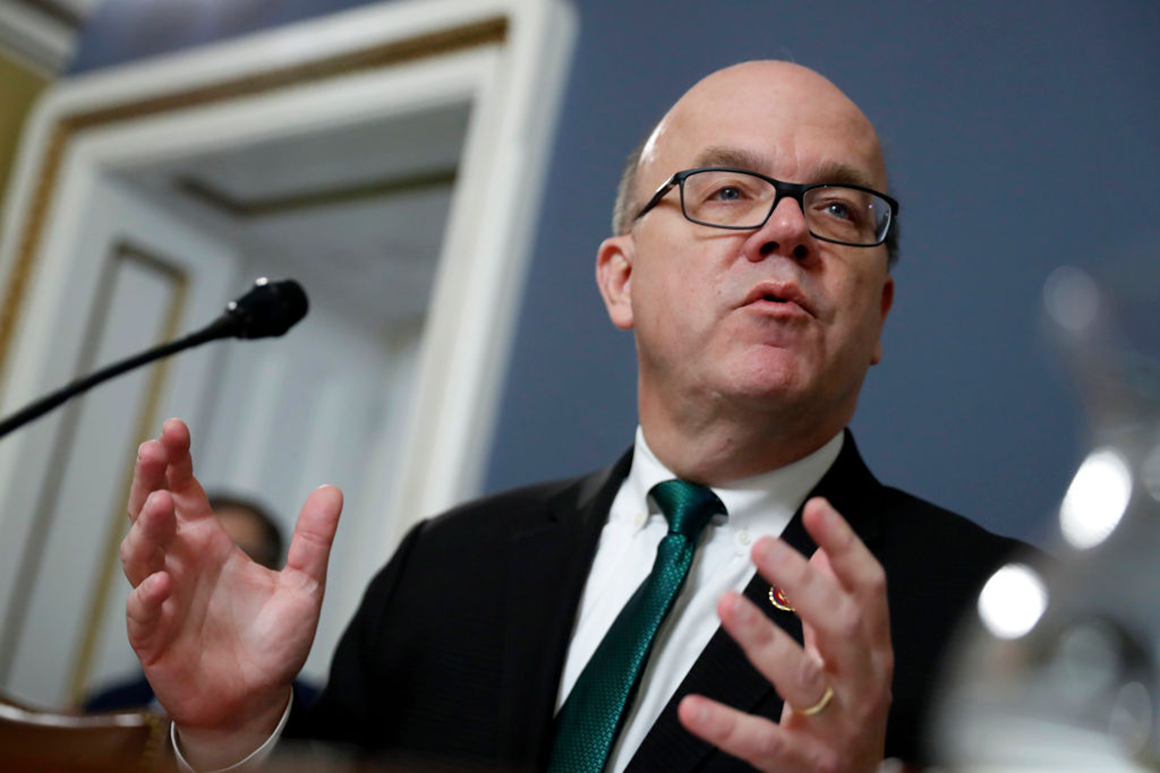 “We’re sending them over a process that will allow them to move forward,” said House Rules Chair Jim McGovern (D-Mass.) | Andrew Harnik-Pool/Getty Images

The House has passed a measure that would allow Democrats to unilaterally raise the nation’s debt limit and avert a catastrophic default, after a weeks-long partisan impasse.

The legislation now goes to the Senate, where Minority Leader Mitch McConnell has vowed enough GOP support for the procedural maneuver. But both chambers would need to actually hike the debt limit in a separate vote, which could spill into next week.

Rodgers 'not going to miss any games' because of toe injury 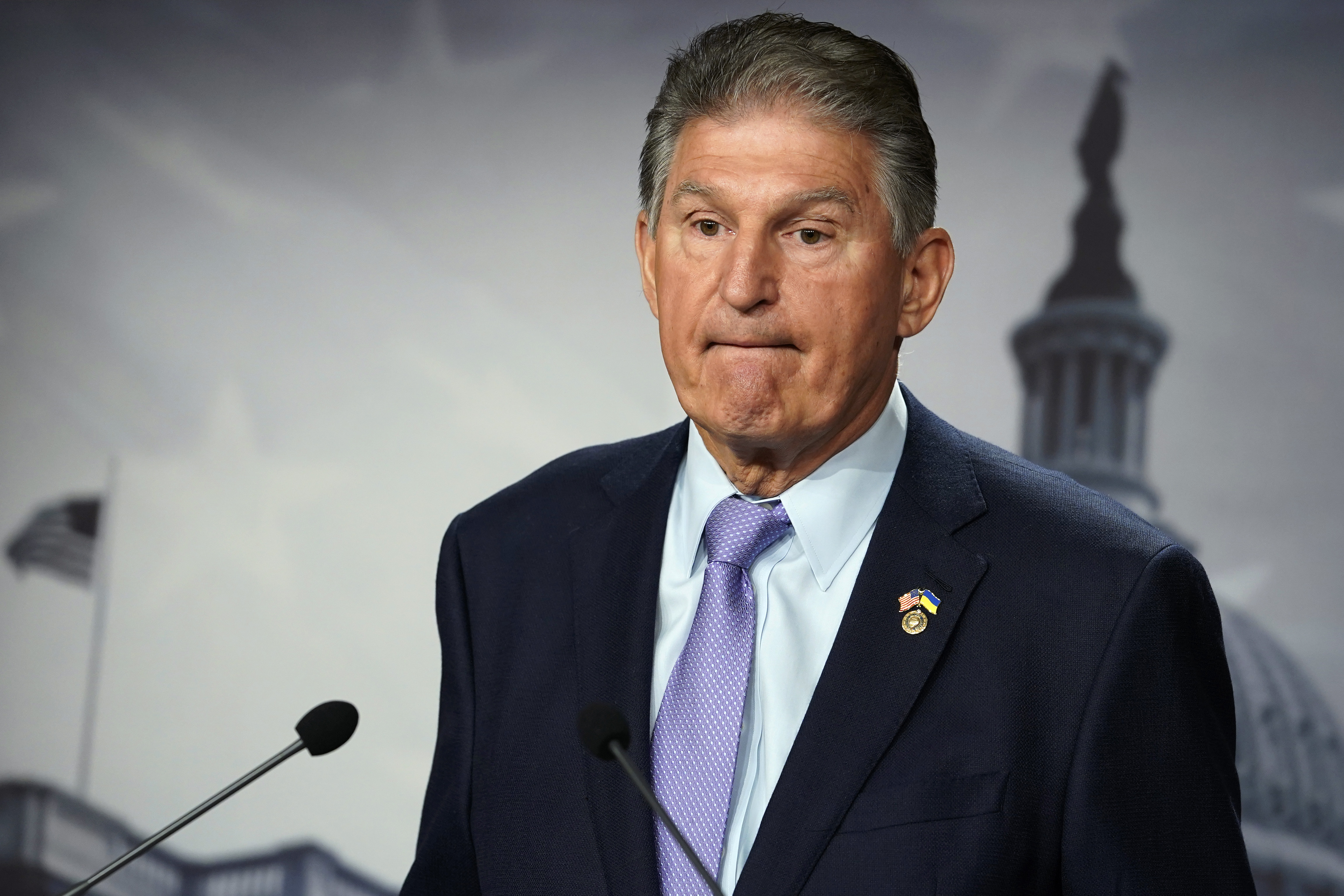