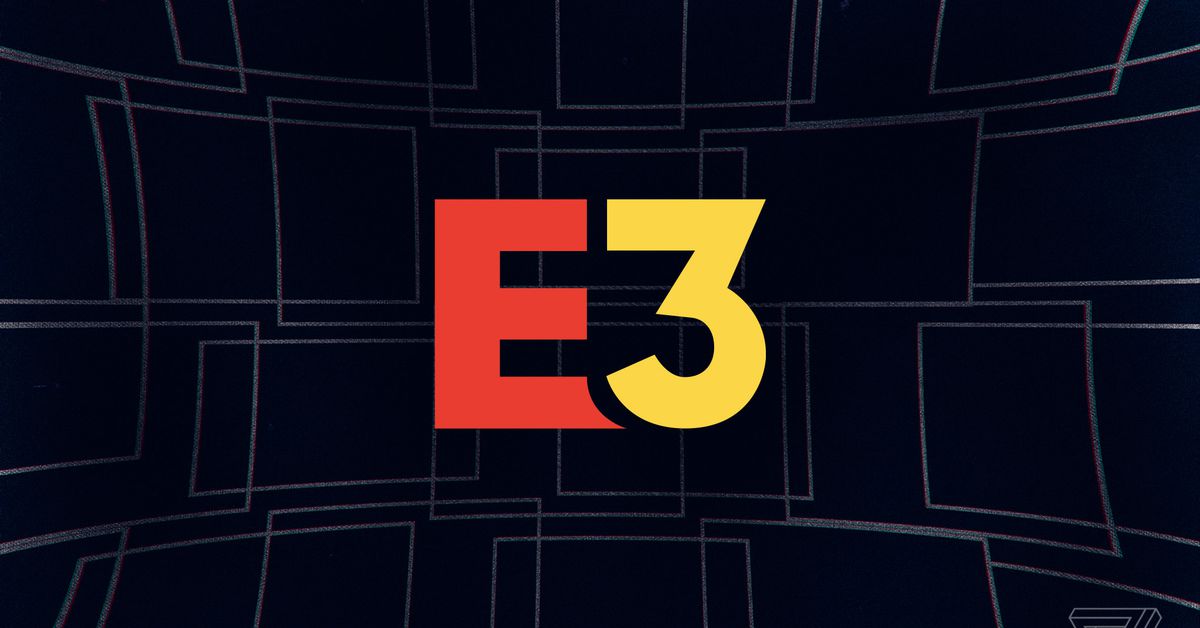 After being canceled last year due to the COVID-19 pandemic, E3 is back for 2021 in an all-digital format, kicking off on June 12th. And with Microsoft and Nintendo finally having announced the dates and times for their big showcase presentations, the event schedule is starting to fall into place.

If you want to attend the virtual event as a fan, you can now register to attend on E3’s website so that you can get access to the E3 portal and app. But if you want to follow along with the press conferences and announcements, we’ve put together a rough timeline of events with everything that we’re aware of. (Note that the exact times of some presentations haven’t been announced yet.)

E3 will be airing its broadcast on Twitch, YouTube, Twitter, and Facebook. For the presentations hosted by individual companies, you may be able to find official streams on their social platforms.

Nigeria vs Cameroon: Where the game will be won and lost 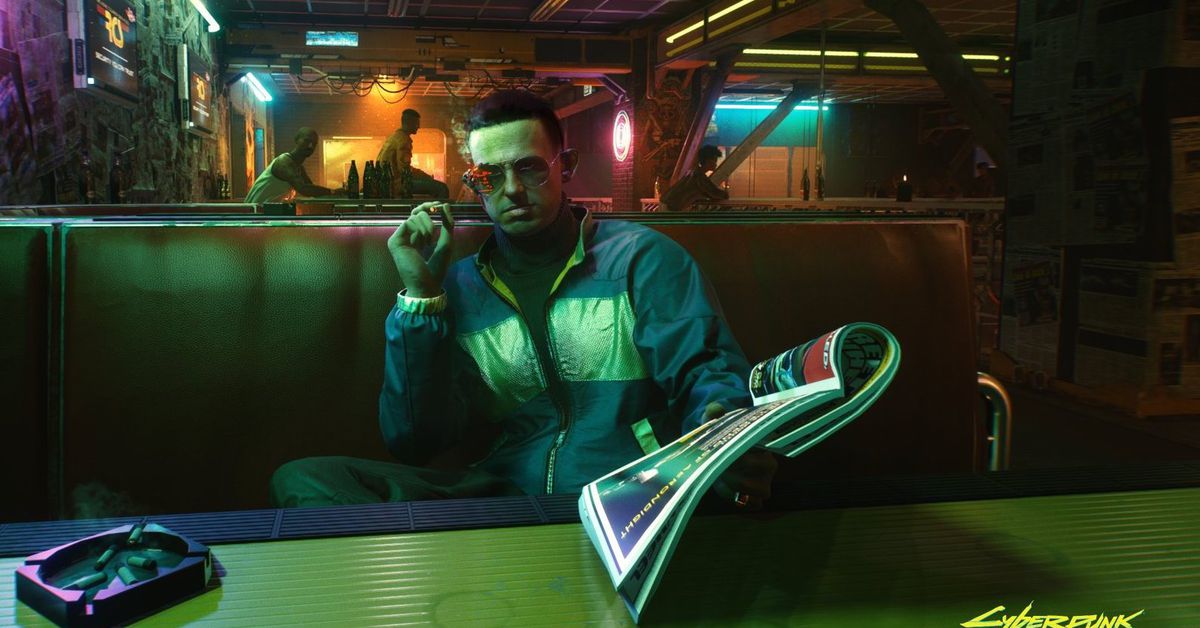 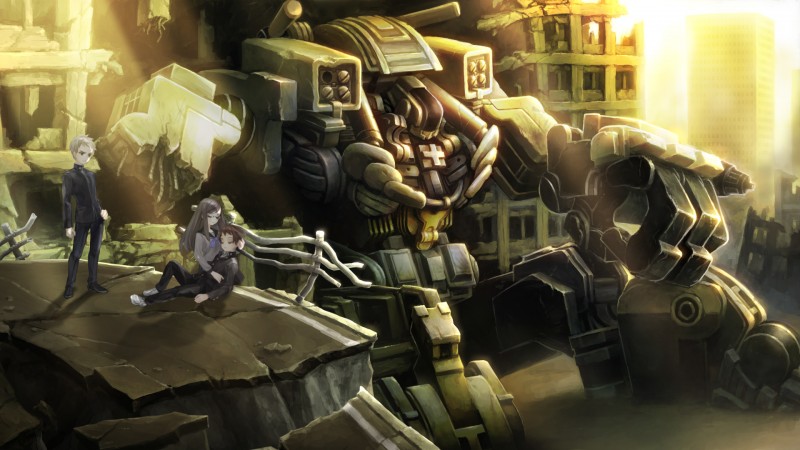 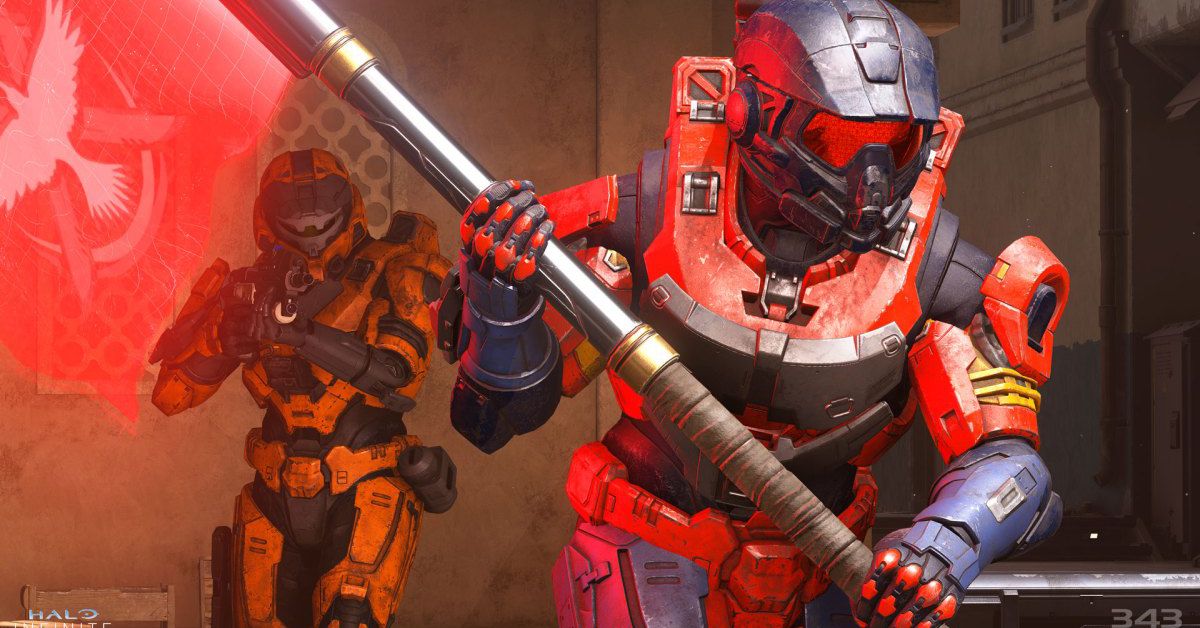 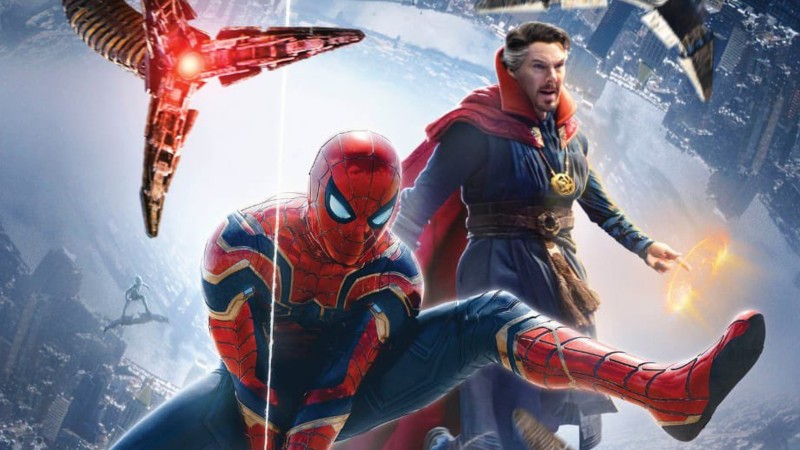