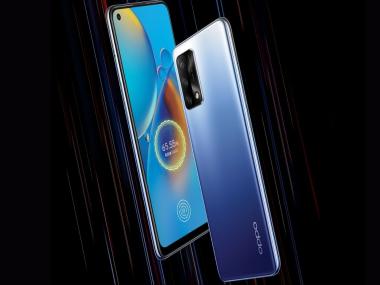 Oppo F19 India launch: How to watch it live

The launch event is scheduled to take place at 12 pm. Like all launch events since the past one year, the Oppo F19 launch will also be done virtually. Oppo will be streaming the event live on its official YouTube channel and other social media platforms. The YouTube live stream video is embedded below:

Going by the variant launched in Sri Lanka, Oppo F19 is likely to feature a 6.43-inch AMOLED display. It will come with an in-display fingerprint scanner. It is expected to be powered by Snapdragon 662 chipset and offer 6 GB RAM and 128 GB storage.

In terms of camera, the smartphone might sport a triple rear camera setup that houses a 48 MP primary sensor, a 2 MP macro sensor and a 2 MP depth sensor. For selfies, it is expected to come with a 16 MP punch-hole camera.

As mentioned before, Oppo F19 will be equipped with a 5,000 mAh battery that supports 33 W Flash Charge technology.

He Led Hitler’s Secret Police in Austria. Then He Spied for the West.

What’s the Buzz About Bitcoin Cryptocurrency and Blockchain Technology?

Real “Doodles of Light” in Real-Time 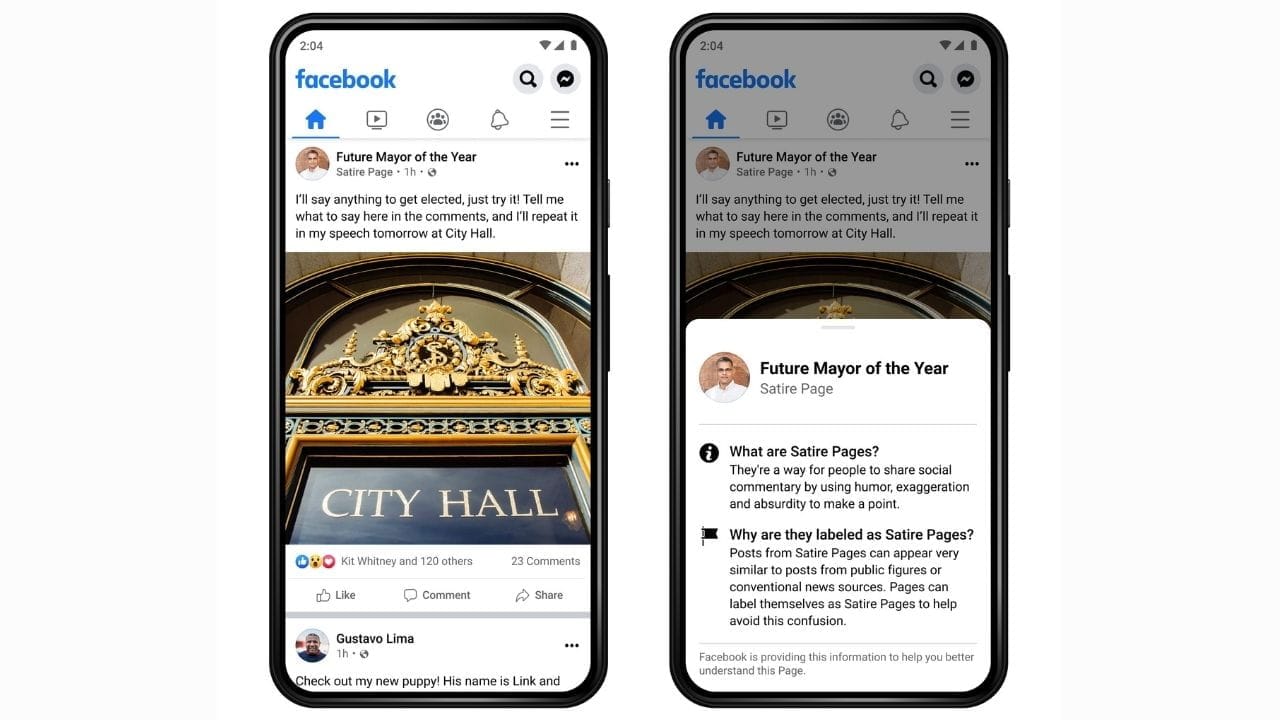 Facebook Pages will now be labelled for more context on posts; feature being tested in the US- Technology News, Firstpost