Summer Game Fest 2021, hosted by Geoff Keighley, is getting started with new game announcements two days ahead of E3 2021 with its “Kickoff Live” event. In addition to news, it’s perhaps the only event to feature both an appearance from Jeff Goldblum and a musical performance by Weezer. The list of partners for the preview event includes 2K, Activision, Blizzard, Capcom, InnerSloth, Epic Games, Sony PlayStation, Riot Games, Square Enix, Ubisoft, Microsoft Xbox, and more. Here’s how to watch.

When does Summer Game Fest start?

The kickoff show is happening this Thursday, June 10th at 2PM ET / 11AM PT / 6PM GMT. And like last year’s happenings, it’s all online, so you can just hang out at home and watch all of the announcements from your PC, phone, or TV.

Like last year, there will likely be more Summer Game Fest events throughout the season.

Where can I stream Summer Game Fest?

This game event is being hosted on several platforms, giving you plenty of options. It’s being livestreamed on YouTube (we’ve embedded the video above that’ll go live later), as well as Twitch, Twitter, and Facebook. 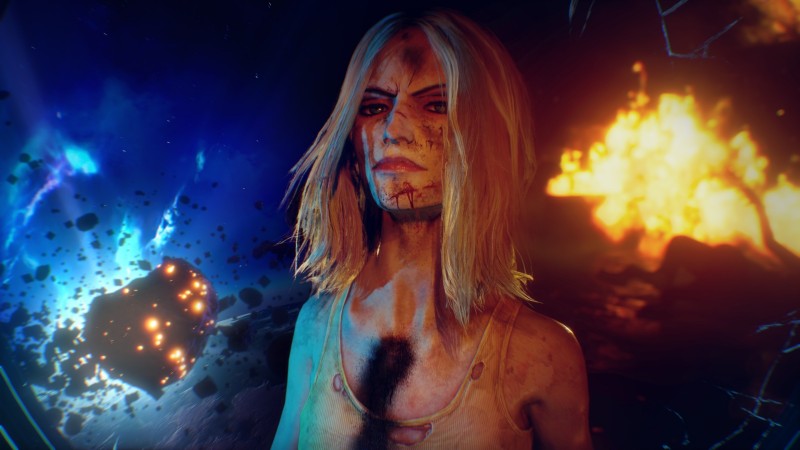 The Making Of Mina The Hollower | Video Game Documentary

Watch The Trailer For Our Upcoming Mina The Hollower Documentary, Debuting Next Week