General Motors is aiming to make a big statement with their upcoming GMC Hummer EV models. Not only are these vehicles physically quite large, but they also promise to provide customers with unrivaled performance both on road and off. And while we’ve learned quite a bit about the physical hardware that underpins the GMC Hummer EV, we’ve just gotten some new information related to some of the software working to enhance the driving experience. More specifically, the Google I/O 2021 Developers Conference shined some light on the Android Automotive OS powering the GMC’s infotainment system. Not to be confused with your typical Android Auto, this new software packs a ton of cool features that drivers will certainly be able to get behind. Here’s what you need to know about the new tech.

Ever since the GMC Hummer EV made its official debut, we knew that the automaker and Google were partnering up to bring some new OS to the table. This announcement from the Google I/O 2021 Developers Conference marks the first tangible look at what that partnership will look like. Android Automotive OS will arrive as a built-in system, not unlike Stellantis’ Uconnect or Ford’s Sync software. As such, the OS doesn’t get projected from a driver’s phone like traditional Android Auto. Instead both the 13.4-inch infotainment screen and the 12.3-inch digital instrument cluster will come preloaded with Google capabilities.

This new software will allow GMC Hummer EV owners to use functions like Google Assistant, Google Maps, and Sirius XM via voice commands. Google’s voice recognition is rather stout, which should allow the system to work rather intuitively for voice-to-text and navigation. Speaking of navigation, the system will also locate charging stations along your route, which is always helpful in an EV. Furthermore, the OS packs a ton of other Google-specific functions, such as their music, podcasting, and store applications. Developers will even have a chance to develop new apps specifically for the Android Automotive OS, which could bring some very interesting features to the GMC lineup in the future.

In the past, we’ve seen Google show off the fact that this software is so well interfaced that it can even adjust climate control and drive mode settings. This could prove useful for the off-roader, as driver’s won’t ever need to take their eyes off the trail to make on-the-fly changes. Furthermore, the Google Automotive OS will be able to link up to other smart devices you own in your home, helping to create one cohesive ecosystem between devices.

The GMC Hummer EV is the first General Motors product to feature the Android Automotive OS, but it won’t be the last. We know that the system is slated to be spread throughout GM’s product line, in place of their current infotainment operating system. That said, we don’t have a timeline quite yet as it relates to non-Hummer models. Either way, the new software looks like a promising upgrade. Combined this with the truck’s Unreal Engine provided by Epic Games, and the Hummer EV is looking like a seriously tech-packed truck fit to be a halo vehicle for the automaker.

Wells Fargo Investment Institute to onboard crypto clients by next month 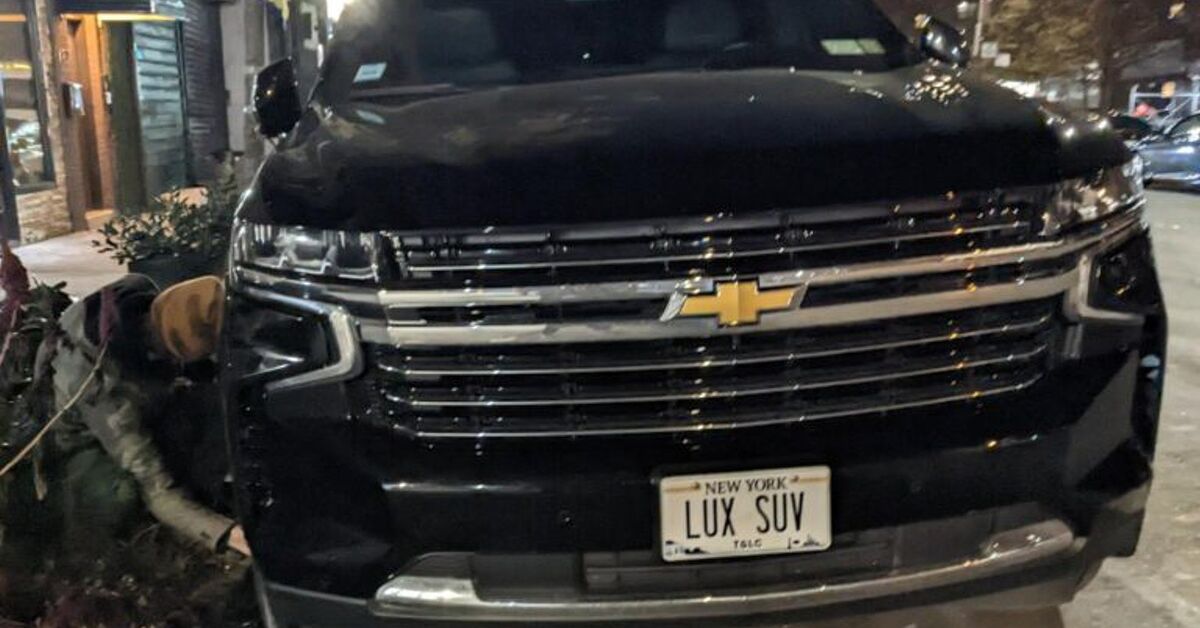 Activists Empty Tires on Dozens of SUVs in NYC 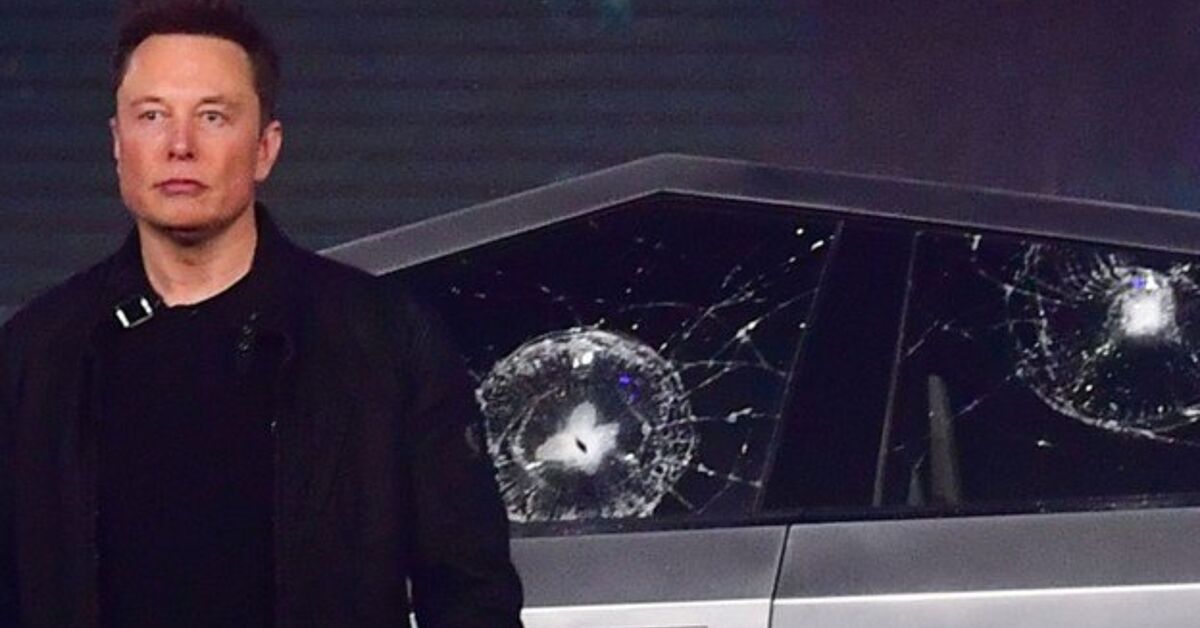