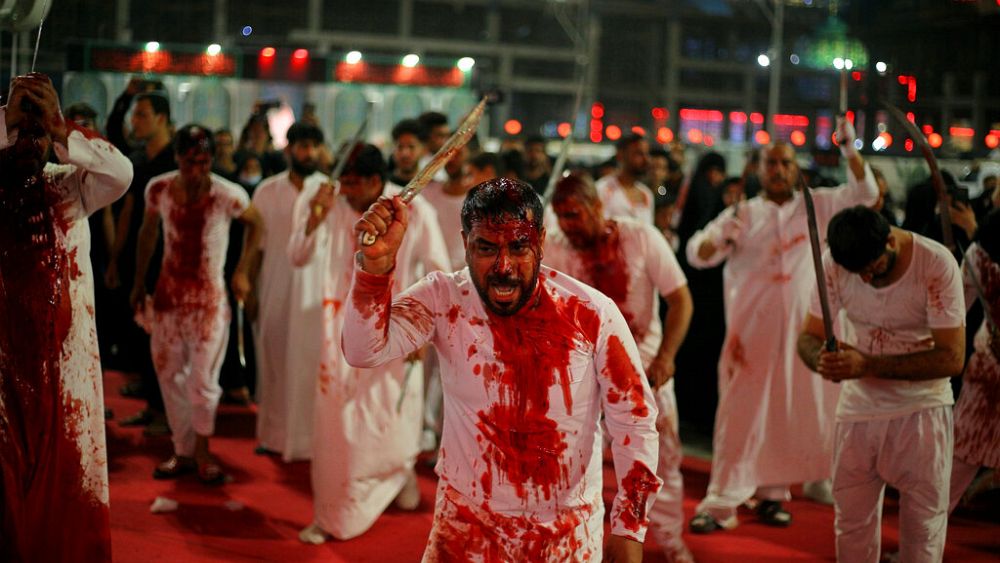 Masks were almost nowhere to be seen Thursday as hundreds of thousands of pilgrims thronged the Iraqi shrine city of Karbala for the Shiite commemoration of Ashura, ignoring Covid fears.

Pilgrims numbers were down on the millions who attended before the pandemic took hold, and there were only a few pilgrims from outside Iraq, most from neighbouring Iran or from Pakistan.

Ashura commemorates a defining moment in the birth of the Shiite branch of Islam that is the majority faith in both Iraq and Iran.

It marks the killing of the Prophet Mohamed’s grandson, Imam Hussein, by troops of Caliph Yazid in 680 AD in the Karbala desert.

In the run-up to Ashura, mourning rituals are also held in Shiite cities and neighbourhoods across Iraq.

In Karbala, the most zealous flagellated themselves with flails or blades until their heads and backs were raw and streaming with blood, a practice frowned on by Shiite spiritual leaders.

Surgeon General Just Said When You’d Get Your Booster 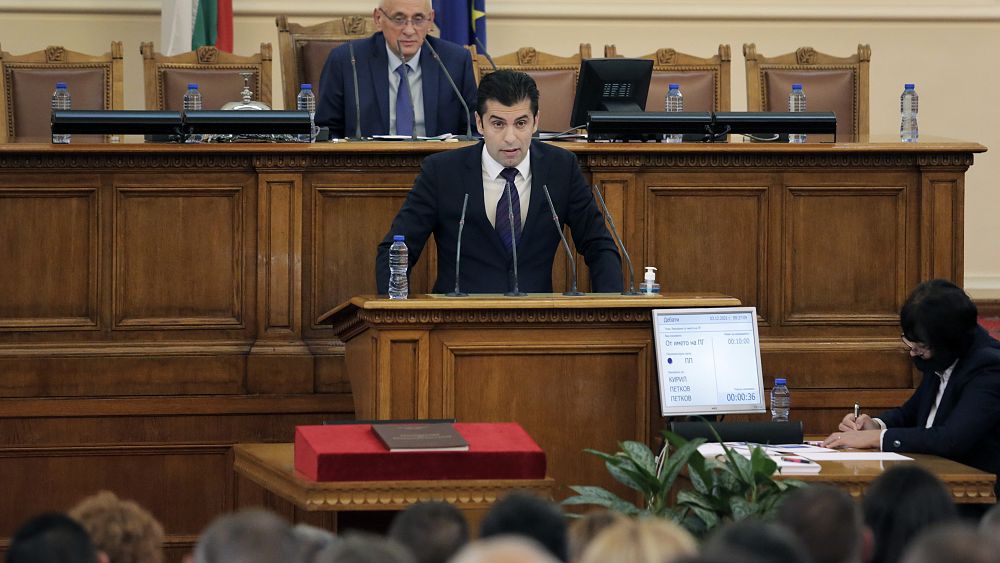 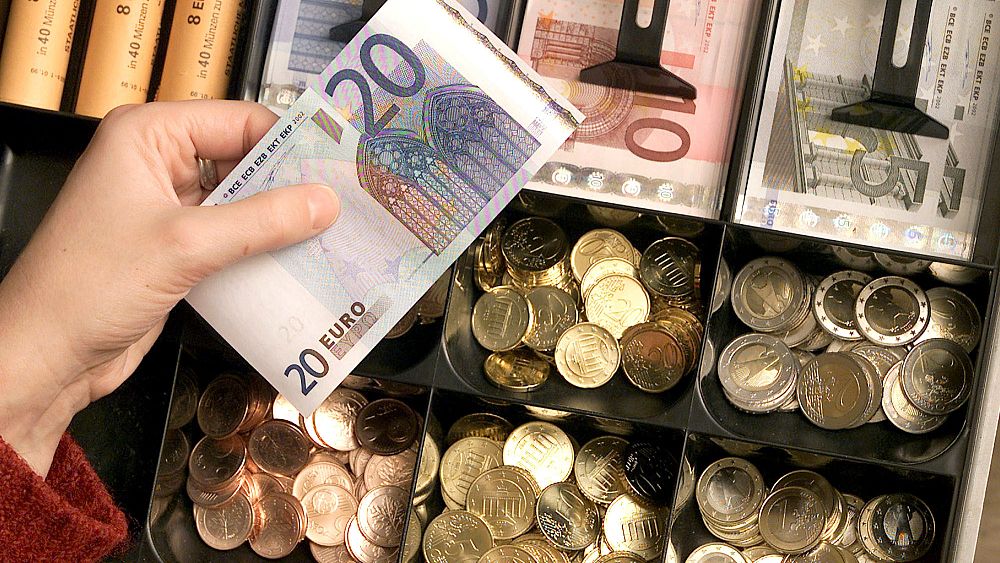 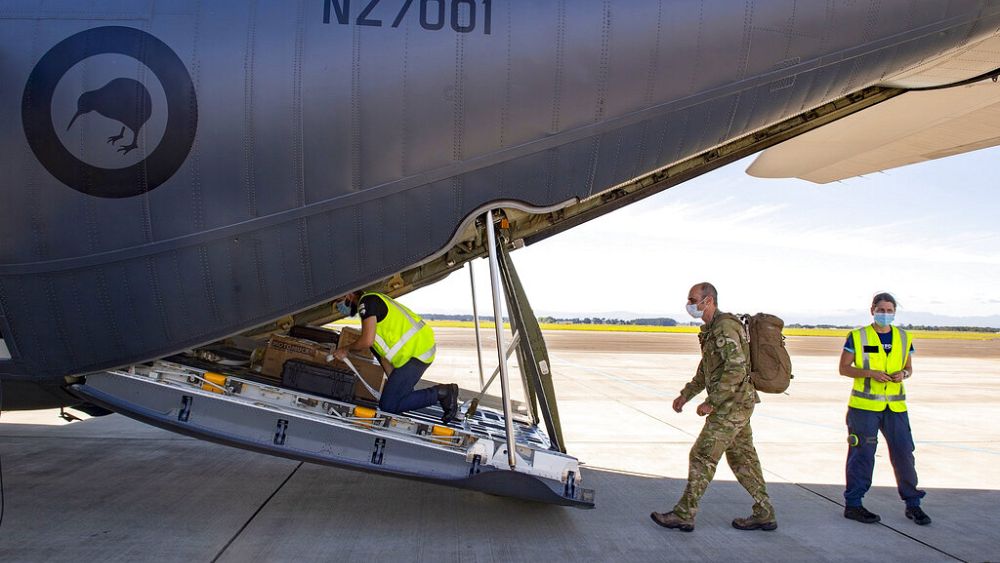