As the world is stepping away from dead dinosaurs as a source of fuel, it’s beginning to look for alternate sources, one of which is Hydrogen fuel. While commuters are switching to EVs, weaning big trucks and the freight industry off diesel has proven to be difficult. But the solution lies in Hydrogen fuel cell systems which are capable of eliminating the need for heavy batteries and can be refueled (not recharged) about as quickly as diesel trucks. But up until now, they have been less efficient than diesel engines.

Loop Energy’s hydrogen fuel cells can outdo diesel engines only at the current prices of their respective fuels. For example, based on the latest diesel prices in Europe, a truck could travel just over 109 miles on $100 of fuel. Meanwhile, a truck powered by Loop Energy’s S1200 fuel cell system could travel over 111 miles on $100 worth of fuel. In other words, if these record diesel prices drop, the price parity is no longer valid. Unless, of course, hydrogen supply can scale upward in an economically viable way. Such a step forward that could speed up the adoption of hydrogen-powered vehicles in the commercial sector by a few years.

The S1200 fuel cell system has a peak output of 161 horsepower, which isn’t much compared to the average diesel-powered semi. Still, the proprietary design of Loop Energy’s fuel systems shows promise. As fuel cell systems are getting more efficient than diesel engines, the only real problem facing the transition is that FCEVs significantly lack hydrogen infrastructure. And it might take quite a bit of time until that’s resolved.

'War has entered every home': exodus of Russians dodging draft 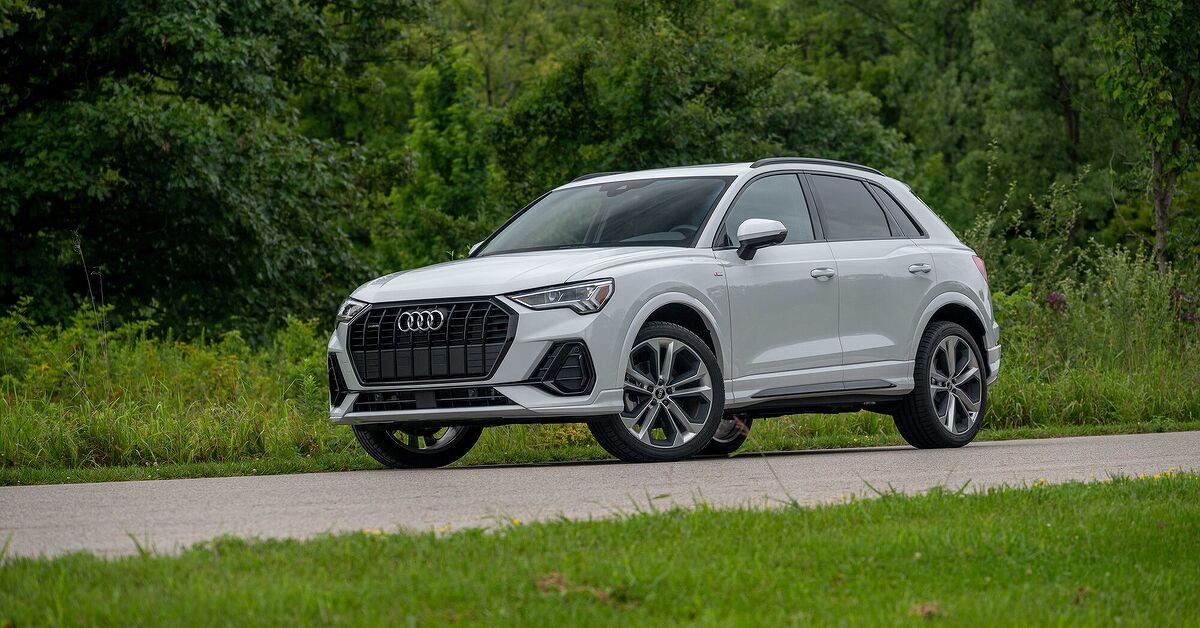 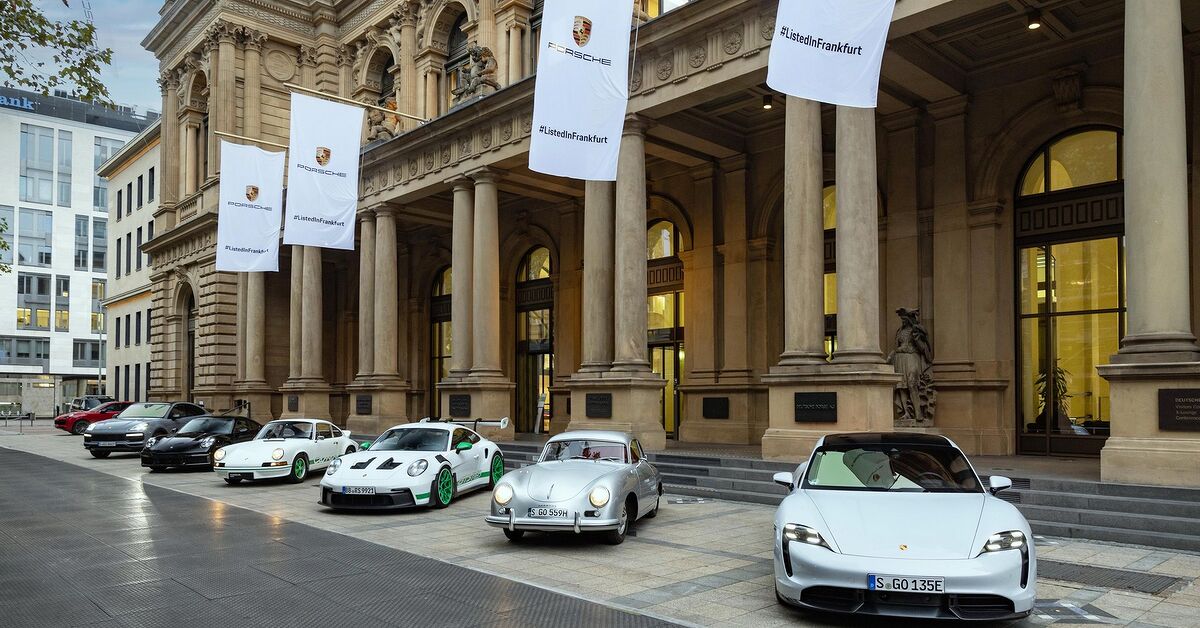