I don’t know how ASUS is managing it, but it is somehow one-upping itself with every new launch. It was only a couple of months ago that the company’s Tuf Dash F15 wowed me with its impressive specs, performance, and a price tag that made most other laptops seem overpriced.

The ASUS ROG G15 packs in a superb display, excellent speakers, a powerful CPU and more in a package that’s very reasonably priced. If you need a device for gaming and for creating content, I really can’t think of a better device. Image: Anirudh Regidi

With the recently launched Zephyrus G15, ASUS has once again repeated history. I mean, just look at the table below:

Compared to the impressive F15, the G15 is cheaper, comes with a better display, a more powerful GPU – it’s a 3060, but it can handle more power – and a more powerful CPU. If you want a verdict right now, it’s just this: Buy the G15 and don’t look back.

It’s better than the previous best.

The 8,000+ dots on the lid look great, but I’d have liked to see an LED panel under that and not a shimmering sheet. Still, it’s a good looking laptop. Image: Anirudh Regidi

Maybe you don’t believe me, maybe you think there’s a catch, or maybe you’re just a fan of Intel. Allow me to prove you wrong.

Display: The G15 comes with a 15.6-inch 2K display that also happens to have a 165 Hz refresh rate. The F15’s display has half the resolution and much higher refresh rate. For hardcore gamers playing while precariously balanced on the very edges of their seats, that 240 Hz matters. For everyone else, it doesn’t.

In terms of colour gamut, the G15 covers 100% of the sRGB spectrum, and 96% DCI-P3 (this is the same as what you’ll find on Apple’s MacBooks). The F15 only manages 92% sRGB, which is also very good, but relatively insignificant when compared to the G15.

The white balance is a bit off right out of the box (at about 7,200K vs the expected 6500K), but it’s nothing some minor tweaking couldn’t fix. Colour accuracy was spot on and my colorimeter measured a maximum ΔE of just 0.74 and an average ΔE of 0.15. ΔE quantifies the difference between a colour that’s rendered on a screen and its expected value on an ideal display. A lower value is better, and anything less than 1 means that the variation in colour is so small as to be imperceptible to the human eye.

In other words, this display is nearly perfect.

Display brightness hits about 336 nits and I measured an impressive contrast ratio of 1040:1.

Performance: The 8-core, 16-thread Ryzen 9 5900HS in the G15 runs rings around the 4-core, 8-thread i7-11370H in the F15 in heavily multi-threaded workloads like 3D rendering, and matches the i7’s IPC in single-threaded tasks. The additional cores are also useful when you’re streaming live or heavily multitasking. Again, it’s not that the 11370H is bad, it’s just that the 5900HS is much better.

When you compare the relative performance between this Zephyrus G15 and the similarly priced Dash F15, the winner is pretty obvious.

When gaming, the performance difference between the two machines is comparable, with the G15 taking a slight lead in some games. For example, the G15 manages 77 fps in The Division 2 and the F15 manages 70. In Horizon Zero Dawn, the G15 pumps out 71 fps to the F15’s 65.

It’s the better thermals of the Zephyrus G15 that allow the GPU to run faster. This impressive cooling is courtesy of a liquid metal thermal interface, and a redesigned heatpipe and fan system that’s simultaneously faster and quieter than previous Asus designs.

Speaking of, I’m used to the fans on gaming laptops howling as they ramp up to keep up with my gaming. On the G15, you hear more of a bassy hum than a howl. It’s more pleasant, and you don’t need to shout to make yourself heard.

At just under 6 hours under an office-type workload, battery life was very good.

Design: The G15 looks and feels good. The lid is especially interesting, but also disappointing in a way. It’s a plain white lid with *checks notes* “8,279 perfectly spaced perforations across an incredibly compact surface area.”

Why so many precisely spaced dots? I don’t know, but it certainly looks cool, and I guess that was the point.

Additionally, Asus has placed a “Prismatic Film” underneath those dots. In bright, direct light, it glimmers in rainbow colours. It’s… fine. You’ll rarely ever see it anyway, and even those sitting behind the lid won’t notice the glimmer because the film needs to catch the light at just the right angle. On the G14, there’s an LED panel under those perforations, which I think is a lot cooler.

Keyboard and trackpad: Taking a page out of Apple’s book, Asus has gone with a large, glass trackpad, and it feels amazing. The keyboard is fine, but a bit of a disappointment by contrast. The keys are well spaced and easy to index, but are lacking in feedback compared to some of the better laptop keyboards I’ve used. The backlight is the worst part, however.

White backlight under white keys only works when that backlight is very bright and uniform. On the G15, it’s neither. From certain angles, it’s impossible to read the keys.

Ports are plentiful and cover the gamut from USB-A to USB-C with DP 1.4 and PD 3.0, an RJ45 Ethernet jack, microSD card reader (Why not an SD card slot?), and HDMI.

Audio: The speakers are great. Not MacBook Pro-great certainly, but still great. Asus claims to have 6 drivers in the laptop – two tweeters and four woofers, and the volume levels go quite high. Given the half-decent bass, music does sound pretty good, and when gaming, stereo separation and accuracy is good enough for competitive shooters.

Verdict: Asus has done it again

As I said at the start, and in my F15 review, just buy the darn thing already. Up till now, it was only Apple’s MacBooks that offered such a cohesive package comprising a stellar display, excellent speakers, and superb performance. Other than the keyboard backlight, I can’t fault the design.

While the design is still lacking in refinement compared to meticulously crafted devices like the 16-inch MacBook Pro, MacBooks don’t come with RTX GPUs, 165 Hz displays, or liquid metal cooling.

If it’s a stylish, gaming and productivity workhorse you seek, you just can’t go wrong with the Asus ROG Zephyrus G15. 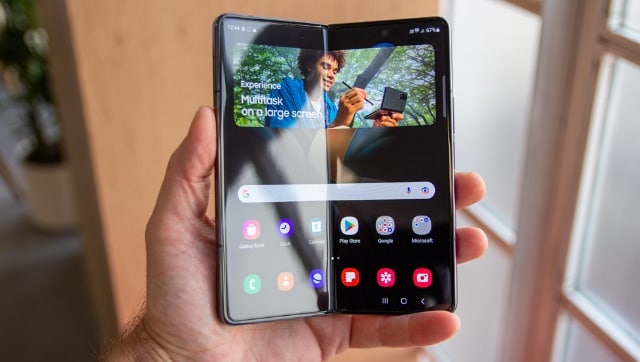 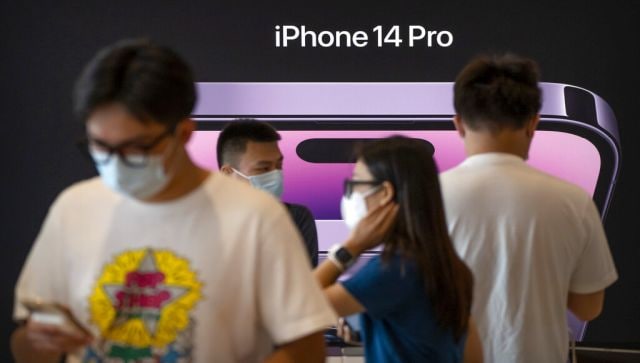 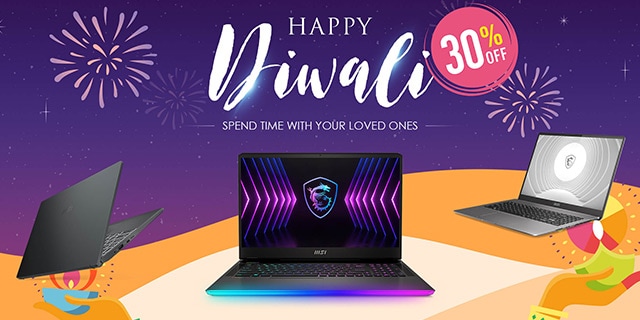