“Leave It To Beaver” actor Tony Dow was falsely pronounced dead by his own family. On July 26, Tony’s loved ones put out a statement on his official Facebook page. “Tony was a beautiful soul — kind, compassionate, funny and humble,” it read in part. However, about three hours after the announcement was made, it was revealed that Tony hadn’t passed away. How did this happen? Tony’s wife, Lauren, reportedly believed her husband had died and told his management. A few hours later, Tony’s son said his father was home under hospice care and in his “last hours.” He was officially pronounced dead the following day on July 27.

Jared Kushner revealed that he was diagnosed with thyroid cancer while working in the White House. In his upcoming memoir, “Breaking History,” Ivanka Trump’s husband recalled being aboard Air Force One in 2019 and getting the news that he not only screened positive for cancer but needed surgery “right away.” Jared, who was a senior adviser to then-President Donald Trump, at the time, kept his diagnosis secret from everyone except his wife, White House Chief of Staff Mick Mulvaney and two aides. He was later surprised to learn that his father-in-law somehow knew too: Jared wrote that Donald called him to the Oval Office one day before his surgery and asked if he was nervous. “I’m the president. I know everything,” Donald told him.

On July 24, JoJo Siwa surprised fans when she publicly identified Candace Cameron Bure as the “rudest” celebrity she’s ever met. The story went viral, which left the “Full House” actress perplexed, as she couldn’t recall a nasty interaction with the YouTube and “Dance Moms” star. Candace soon got in touch with JoJo and hashed it out. The situation stemmed from a red carpet moment in which Candace denied a then-11-year-old JoJo a picture. In an Instagram video posted on July 26, Candace said she felt “crummy” hearing the story and apologized numerous times for “breaking” the child star’s heart. JoJo was apparently surprised the “silly” story took on a life of its own and has forgiven Candace. “All good, all good on the JoJo front,” Candace said before turning the situation into a lesson. “Even a 10-second trending TikTok video can do damage because our words matter and our actions matter,” she said. “Be mindful of what we do post, even if it’s meant to be innocent and fun at the time.” During the conversation, Candace said they “had all the feels” and proclaimed there is “no drama.” JoJo later opened up about it, saying in a video posted by Page Six, “I was 11 and I was a big, big fan, and I wanted to take a picture with her, and it wasn’t a good time for her.” However, she added, just “because I had a bad experience, that doesn’t mean that she is an awful human.”

RELATED: Stars who made up after public feuds

Another wise guy is gone. Paul Sorvino, who famously starred in “Goodfellas” and “Law & Order,” has died, wife Dee Dee Sorvino announced on July 25. He was 83. “I am completely devastated,” she tweeted. “The love of my life & the most wonderful man who has ever lived is gone . I am heartbroken.” In a statement, she added, “There will never be another Paul Sorvino, he was the love of my life, and one of the greatest performers to ever grace the screen and stage.” Paul is the father of Oscar-winning actress Mira Sorvino, who tweeted, “My heart is rent asunder — a life of love and joy and wisdom with him is over. He was the most wonderful father. I love him so much.” Paul’s death follows the recent passings of multiple actors who rose to fame in mobster films and TV shows.

Shawn Mendes won’t be back on the road anytime soon. Just weeks after postponing several concert dates, the Canadian pop star canceled the rest of tour, citing mental health issues. “I started this tour excited to finally get back to playing live after a long break due to the pandemic, but the reality is I was not at all ready for how difficult touring would be after this time away,” he said in a statement on July 27. “It has become more clear that I need to take the time I’ve never taken personally, to ground myself and come back stronger.” Shawn noted that he will likely keep making music, but touring is not on his radar. “At this time I have to put my health as my first priority,” he said.

“Shahs of Sunset” star Mike Shouhed is facing 13 criminal charges stemming from a domestic violence arrest involving his fiancé, Paulina Ben-Cohen. The reality TV star was arrested in March after he and a woman — later confirmed to be Paulina — were involved in a physical altercation. TMZ reported on July 26 that the Los Angeles city attorney hit Mike with a slew of misdemeanor charges including domestic violence, battery and unlawfully attempting to dissuade a witness. He was also slapped with several weapons charges. In a statement, Paulina’s lawyer confirmed that the blogger was involved in the alleged altercation. “Paulina’s primary focus is on keeping herself and her children safe,” the statement said. “She supports the work that the police and the City Attorney’s Office have done and she continues to cooperate with them, while looking forward to putting this sad situation behind her and moving on with her life.”

After Going Solar, I Felt the Bliss of Sudden Abundance 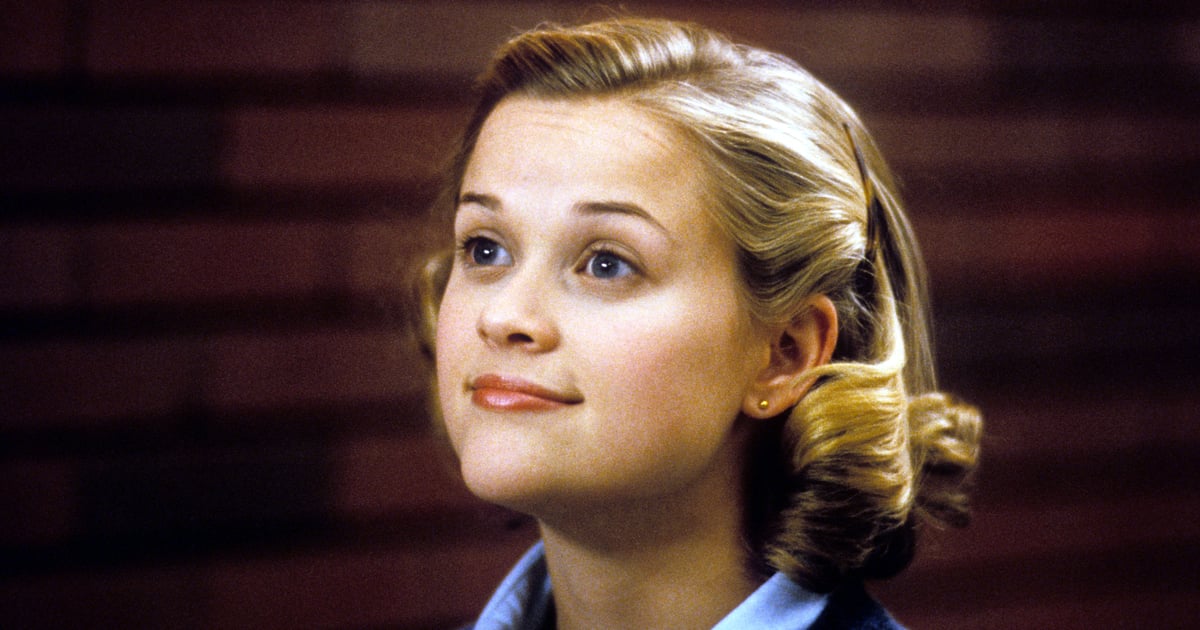 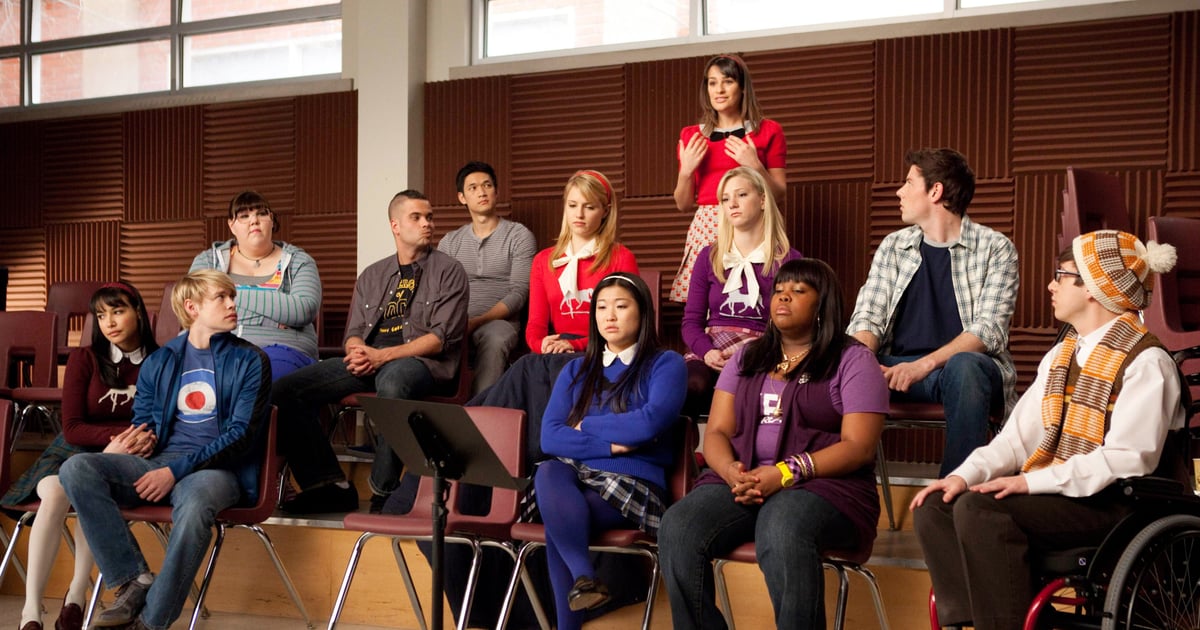