The Indie Spirit Awards announced Thursday that the ceremony will move to March 6 next year, three weeks ahead of the March 27 Oscar date.

For many years, the awards have been held on the Saturday before the Oscars when a large number of stars and filmmakers are in town and ready to celebrate. The ceremony will move to 5 p.m. on Sunday instead of its usual early afternoon slot.

The move is designed to position the celebration of independent film as a more influential precursor to the Oscars, and comes in a year when the Golden Globes will not be televised.

The Sunday date will put the ceremony a day before the Oscar nominees luncheon the following Monday. It also falls ahead of the final round of balloting for the Oscars, which starts on March 17, meaning the Spirit winners will have a high profile going into Oscar voting.

“The Spirit Awards have always championed diverse, unique, independent storytelling; shifting earlier in the awards season will allow us to shine an even brighter light on the films and shows we are excited to celebrate,” said Josh Welsh, President of Film Independent. 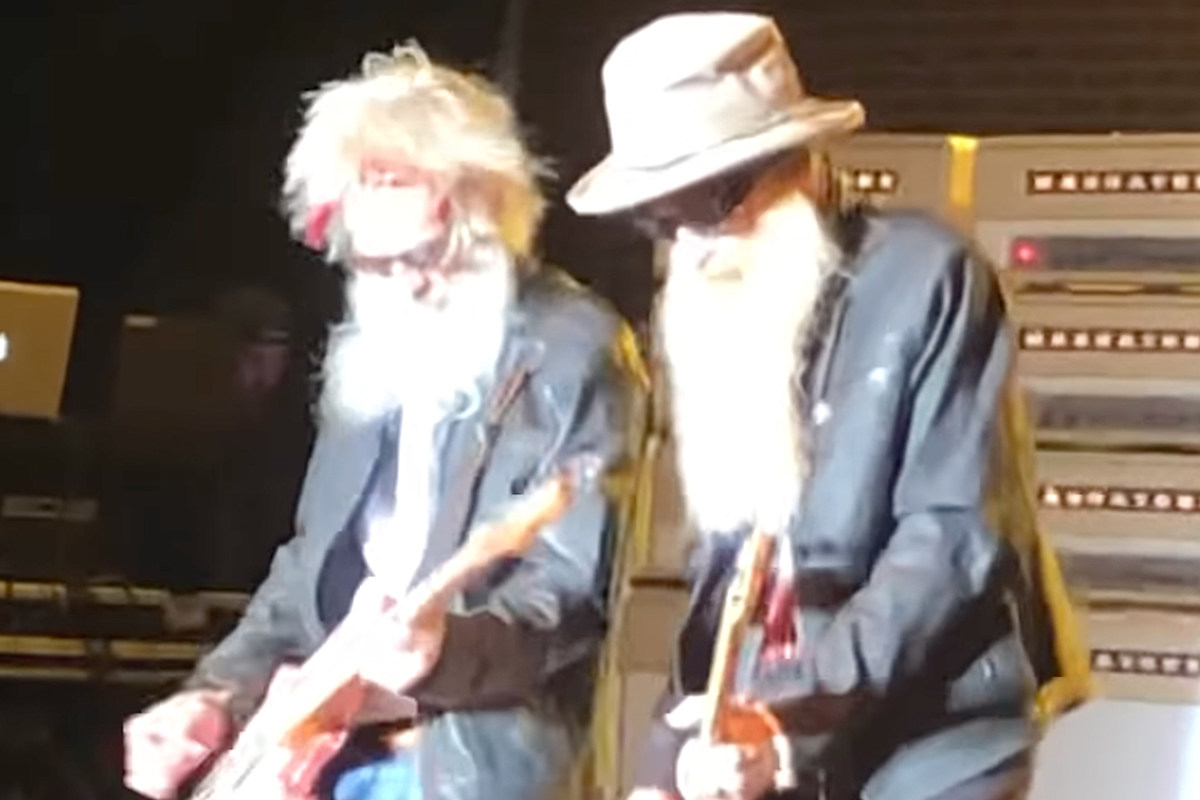