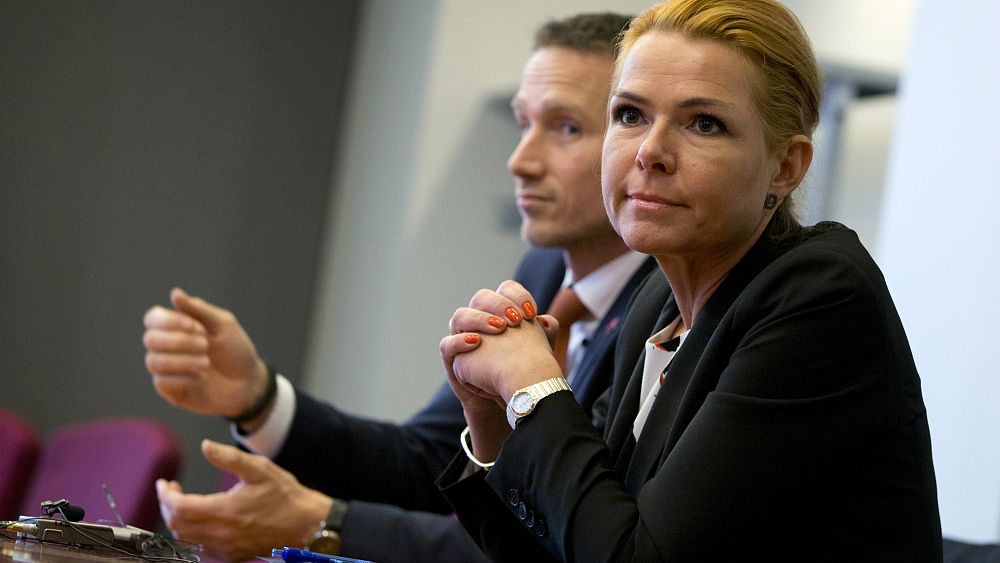 A former Danish immigration minister goes on trial on Thursday over a 2016 order aimed at separating asylum-seeking couples where one partner is under 18.

The court, which only tries former or current members of government, is convening for the first time in 26 years.

Stojberg has been charged with illegally initiating the separation of cohabiting couples where one partner was a minor while being in the care of the Danish asylum system. She also misled parliamentary committees on four separate occasions when informing them of her decision, according to prosecutors.

Addressing parliament in February when MPs voted to try her, Stojberg said she did “the only political and humane thing” to combat forced child marriages.

“Imagine arriving in a country like Denmark, a country of equality, as a young girl victim of a forced marriage, and you discover that instead of giving you the possibility to break free of your forced marriage, the state forces you to stay together in an asylum reception centre,” she said.

Of Denmark’s 179 members of parliament, 139 voted in favour of the impeachment trial.

Stoejberg could face an unspecified fine or a maximum of two years in prison.

A parliament-appointed commission had said earlier that separating couples in asylum centres was “clearly illegal” and that Stoejberg had received warnings from her department that the practice was unlawful.

Stoejberg, who was considered an immigration hardliner, said while in office that 32 couples were to be separated, but only 23 of them were split up before the policy was halted months later. She cannot appeal a court ruling.

Stoejberg had spearheaded the tightening of asylum and immigration rules, and Denmark adopted a law in 2016 requiring newly arrived asylum-seekers to hand over valuables such as jewellery and gold to help pay for their stays in the country.

The Social Democratic government that took over in 2019 has not scrapped immigration restrictions, even introducing tougher measures in recent months. In April, it revoked residence permits for Syrian refugees.

In Denmark, the legal age of marriage is 18. The women who were under 18 said they had consented to their marriage.

Five cases have been brought before the court since its creation in 1849. It consists of 15 Supreme Court judges and 15 members appointed by the Danish parliament. Only two ministers have been found guilty in the court’s history.

In 1995, former Justice Minister Erik Ninn-Hansen was handed a suspended four-month sentence for preventing Sri-Lankan refugees from bringing their families to Denmark. 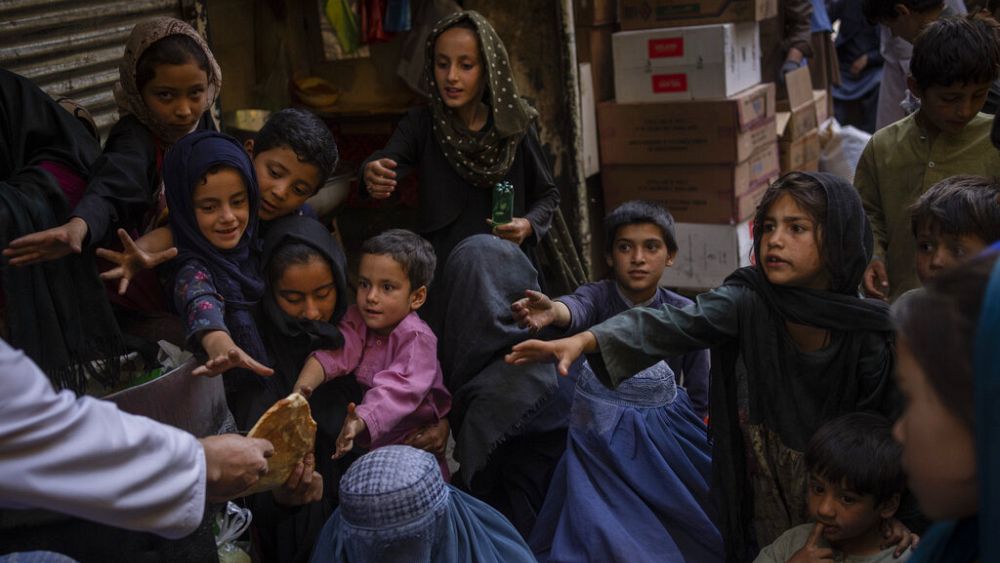 Women working in Kabul municipality told not to return by Taliban 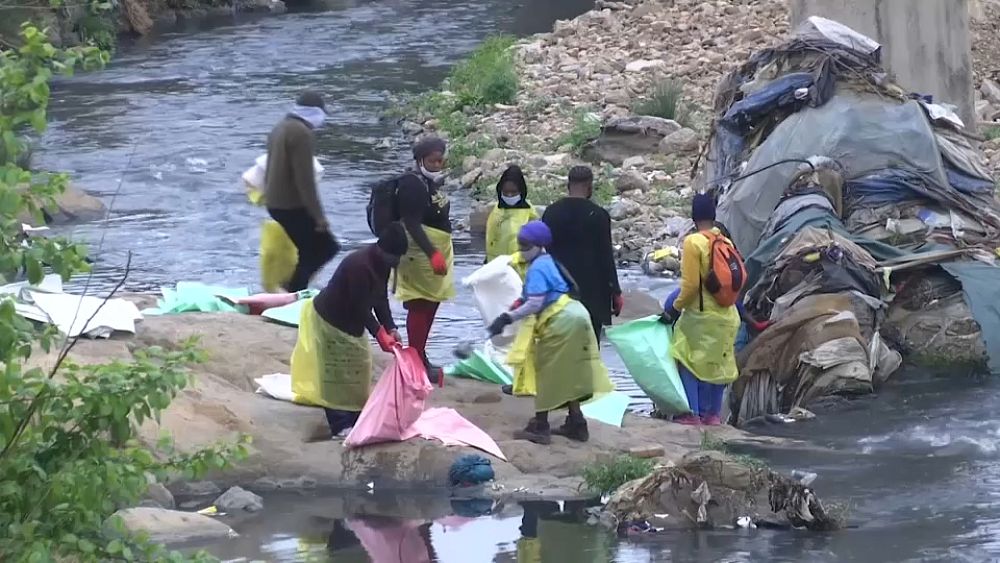