The latest information regarding the design, specs, and launch of Intel’s next-generation 12th Gen Alder Lake and 13th Gen Raptor Lake CPU families has been published by Moore’s Law is Dead. It looks like the alleged information once again comes from MLID’s reliable source who have turned out to be highly accurate for the past few hardware launches making this definitely worth taking a look at.

Alright so before starting off with the details, it should be pointed out that much of this information is something that we have already seen in previous rumors and leaks but there’s a lot more added to the context so let’s start with the most imminent 12th Gen Alder Lake CPU family.

In its official slide, Intel calls the Alder Lake a ‘Breakthrough CPU Architecture. The company claims that its 12th Gen processors will offer a 20% single-threaded performance uplift and a 2X uplift in multi-threaded tasks. The Intel Alder Lake CPUs will be the first CPUs fabricated on the brand new 10nm Enhanced SuperFin process node which is a refined and more optimized version of the 10nm SuperFin process node used to manufacture the current Tiger Lake CPUs.

Following is the exact breakdown of the cache subsystem of Intel’s Alder Lake Desktop CPUs:

Intel highlights some of the key features of its Alder Lake CPUs in the slide too such as the use of a hybrid core design which would include both Golden Cove cores (successor to Willow Cove) & also the Gracemont cores which are the next-generation Atom architecture. The Golden Cove cores will serve as the big cores on the CPU & will feature simultaneous multi-threading support while Atom cores will stick to a non-SMT design. Some brand new features for the cores themselves will include Hardware-Guided Scheduling, Design Optimizations, and Energy-aware core parking. When it comes to I/O, the Intel 12th Gen Alder Lake CPU lineup will feature both PCIe Gen 5 & PCIe Gen 4 support, Intel WiFi 6E (Gig+), and Thunderbolt 4 support. For memory, Alder Lake CPUs will come with a wide array of options ranging from DDR5/DDR4 for the desktop platform and LPDDR5 / LPDDR4 for the mobility platform. The Alder Lake Desktop platform is also expected to adopt the ATX12VO power connector standard.

But there’s more, Intel also plans to offer Alder Lake-S A-series CPUs in Q1 2022 with non-K Core i9, Core i7 & Core i5 SKUs. While the core configuration of the Core i9 and Core i7 SKUs would remain unchanged compared to their K-series siblings, the Core i5 SKUs will be toned down to just 6 cores and 12 threads (exclusion of Gracemont cores). The same is the case with Core i3 SKUs which will retain the quad-core design with 8 threads and no Gracemont cores.

The H45 series will come with up to 6 big cores and up to 8 small cores. All three feature 96 Graphics Execution Units. The U series looks to be put in mainstream and performance laptops featuring Tiger Lake processors. The H series looks to be a direct replacement for Tiger Lake-H35 which is in portable gaming laptops. Finally, we have the flagship ‘HX’ parts which are planned to offer the flagship mobility performance in enthusiast notebooks. These chips will feature the PCH and CPU on the same BGA package and will compete against AMD’s ‘HX’ lineup which has been in the market since early this year. Intel is also preparing its Alder Lake Refresh lineup known as Raptor Lake which will the 13th Gen family. The lineup is expected to be an enhancement of Alder Lake in all possible ways. The first major thing is the new core which is being referred to as Raptor Cove and is an updated version of Golden Cove core with several enhancements.

To start off with what we know so far, Intel Raptor Lake CPUs will be replacing Alder Lake but it won’t be a huge change as we will get to see moving from Rocket Lake to Alder Lake. Alder Lake 12th Gen’ CPUs will be the first Intel CPUs to utilize a hybrid core design approach while being based on the 10nm Enhanced SuperFin process. It will also get a brand new platform that will support DDR5 and PCIe 5.0. Raptor Lake will essentially carry most of these features over while offering slight upgrades to the platform and core changes.

For the desktop Intel Raptor Lake parts, it is stated that the lineup will get new hybrid CPU core changes for improved core performance. major upgrades in performance would come from the brand new cores that are said to offer improved IPC, clock frequencies, and performance per watt over Alder Lake’s Golden Cove cores. One of the big upgrades aside from the core architecture will be the core count. Now here, Intel is planning to retain the number of big cores (Raptor Cove) from its Alder Lake generation but giving a boost to the little cores (Gracemont). It is stated that Raptor Lake chips would feature 8 Raptor Cove and 16 Gracemont cores which would help improve multi-threaded performance immensely.

There’s also a mention of CPU cache for gaming which could be Intel’s answer to AMD’s own game cache. We don’t know yet if this will be some embedded DRAM cache featured on Raptor Lake or a beefed-up L2/L3 design but we can definitely see some big performance upgrades in games that will help Intel compete with the absolute massive caches that AMD’s Ryzen CPUs have to offer with its upcoming 3D V-Cache technology. The Intel vPro technology will also be expanded upon in terms of feature set. While Raptor Lake CPUs for the desktop will utilize DDR5-5600 MHz+ memory and feature up to 48 PCIe Gen 5 lanes, mobility variants will get support for new LPDDR5X memory & also get a new DLVR power delivery system. The Raptor Lake lineup is expected to launch next year and will be pitted directly against AMD’s Zen 4 powered Ryzen ‘Raphael’ Desktop CPUs. 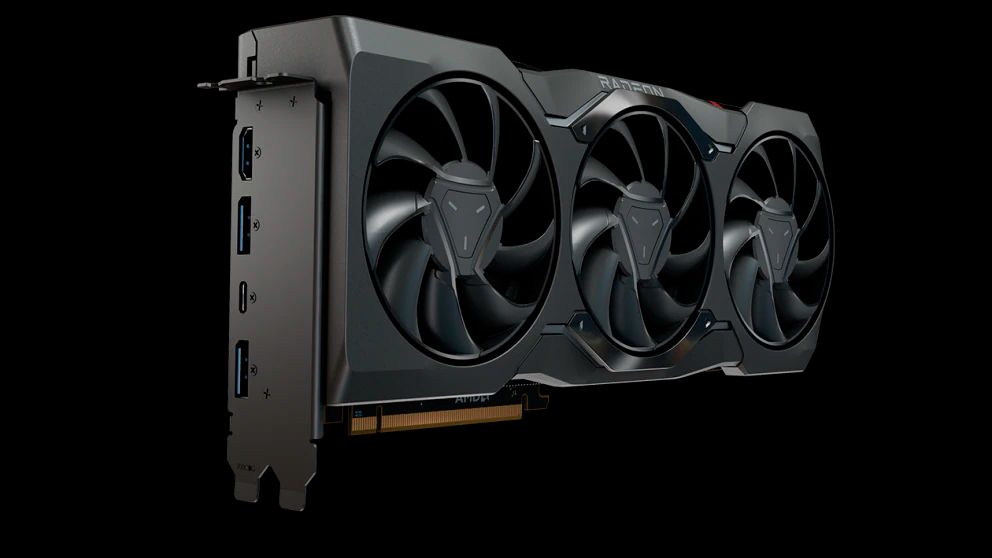 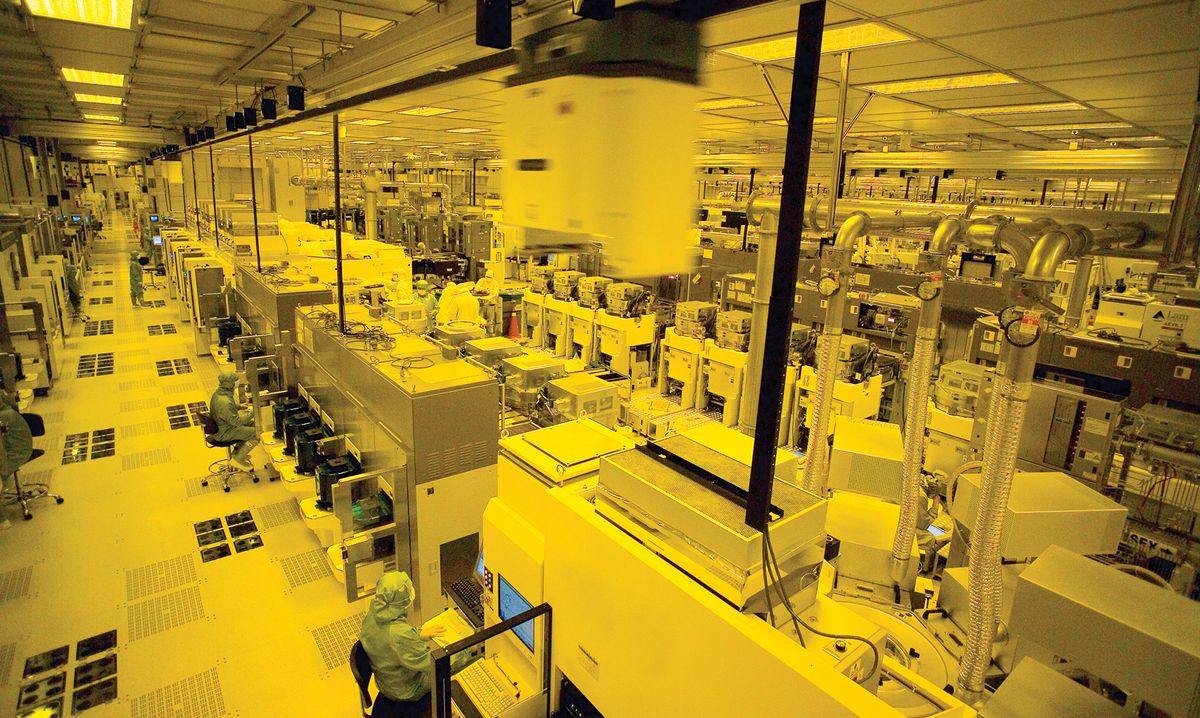