So we have an update from our sources and it looks like Alder Lake is going to be one of the most exciting transitions in the PC industry for quite some time. A lot of the info we have will act as confirmation of past leaks and there is also some new info: we know when Intel is planning to launch its Alder Lake CPUs.

Know how AMD blindsided Intel with the introduction of PCIe 4.0 and how for the longest time Intel did not have a PCIe 4.0 to compete with Ryzen? Well, looks like team blue is taking a leaf out of red’s book because the company is planning to be first to market with PCIe 5.0 and DDR5. These past few weeks Intel has been briefing partners about the Alder Lake launch and while PCIe 5.0 should be supported universally, not all boards might get the DDR5 option.

Intel Alder Lake will support DDR5 memory but it also supports DDR4 so it will be up to the motherboard vendors to enable support where they see fit. DDR5 and DDR4 cannot be supported simultaneously at the same time – so AIBs will have to choose on a SKU by SKU basis. Lower-end motherboards might stick to the old DDR4 standard. DDR5 memory is also in short supply and might not have fully ramped up by the time Alder Lake launches anyways so we expect only high-end motherboards to feature this.

The company has told partners that its planning to launch Alder Lake S in November of 2021. As with all timelines, this can move backward or forwards depending on a few variables but for now this has been communicated to partners and is mostly fixed.

Another important change with Alder Lake is that the die will be rectangular in size so the LGA 1700 socket will be vastly different to existing LGA ones. This also means that it will require new coolers as old ones would not be able to mate to the new socket. We are also hearing that Intel has decided to take another page out of AMD’s book and will be going for a platform-agnostic socket philosophy (although this bit is not set in stone yet) with future generations being supported on the same socket (like AMD’s AM4/AM5).

Intel’s Alder Lake will introduce the big.LITTLE design philosophy and will go for the Apple M series headshot. While Intel Tiger Lake parts can easily beat the M1 in single-core performance (Cinebench) and Intel’s upcoming 8 core TGL is expected to beat it in multicore too – the company still lags behind on power efficiency. Alder Lake’s small cores will be able to solve that as well and we might see the company take back the perf/watt crown as well. Needless to say, the PC market is going to get very interesting before the year is over. 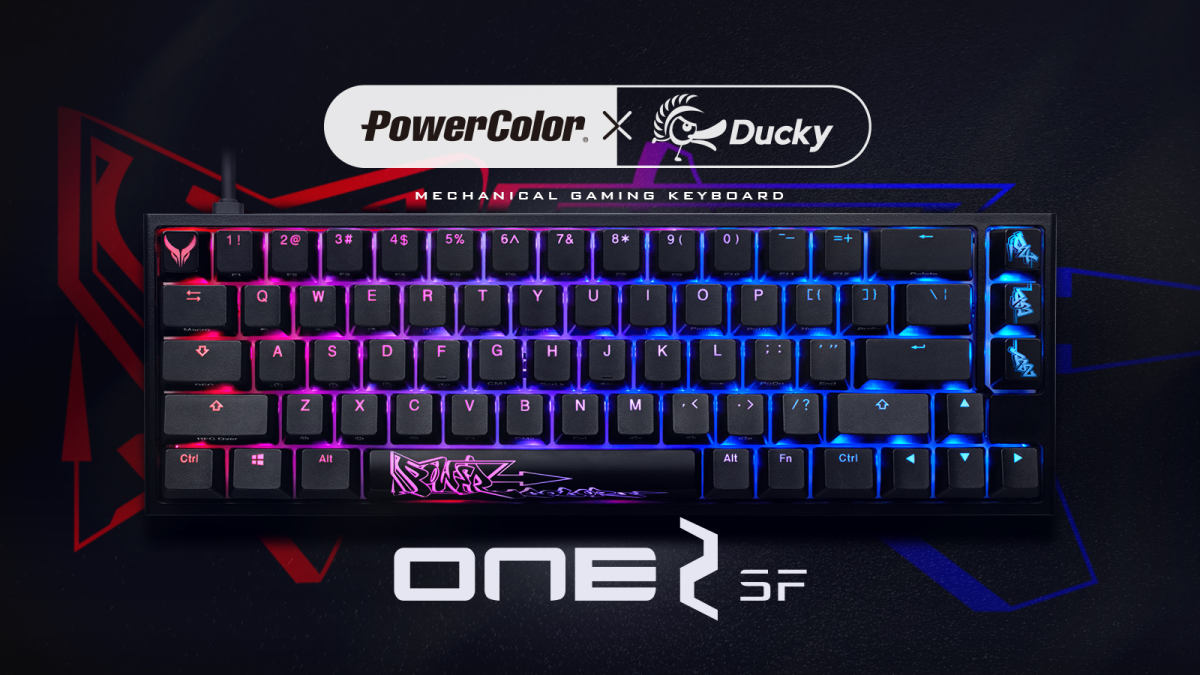 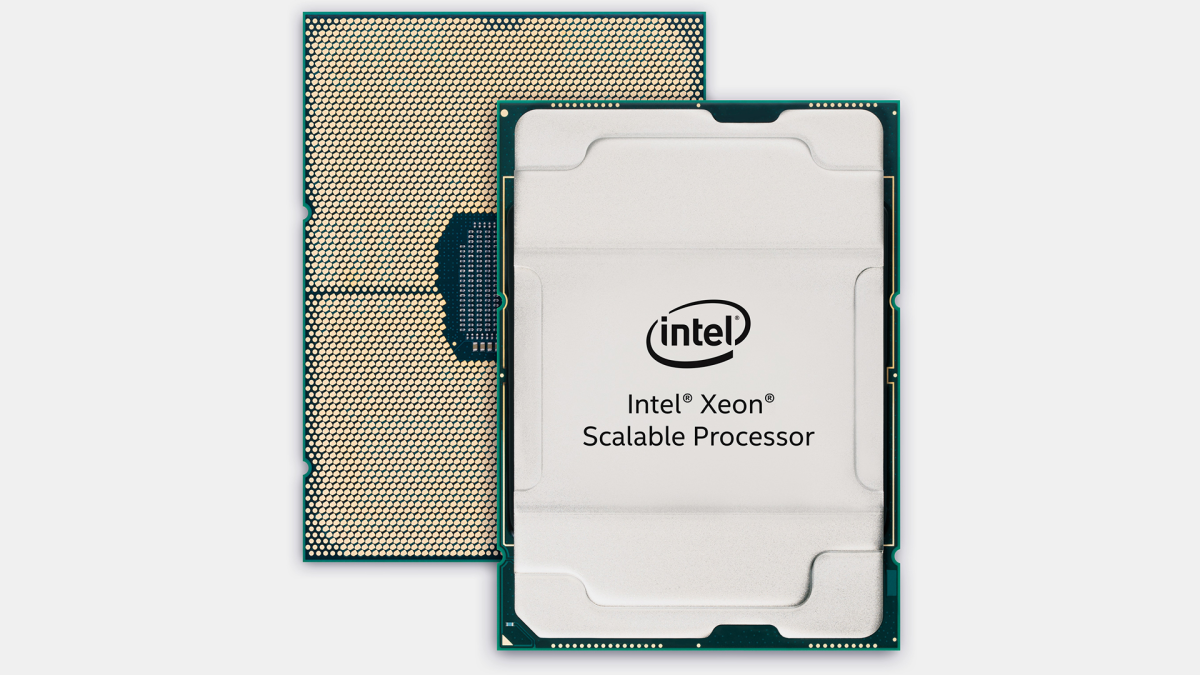