AMD Fenghuang is part of the AMD Avian APU roadmap.

The well-known technology consultant, Principled Technologies, is back with another report and this time it was commissioned by AMD.

The report commissioned by AMD appears to be meant for enterprises that might be worried about deployment times of Ryzen PRO series mobility processors in the office environment. As the report found out (and as we could have told any of these companies for free), there is virtually no difference in deployment times of the OS (windows 10) or drivers – considering both are modern, competitive x86 processors. The actual difference, of course, would only be visible in benchmarks. In any case, here is the conclusion given in the report:

In our testing, using Configuration Manager to install drivers and deploy a Windows 10 Pro image was fast and easy on all four enterprise laptops. The two AMD Ryzen 5 PRO 4650U processor-powered devices required the identical steps and a similar amount of hands-on time to deploy as the two Intel Core i5-10310U vPro processor-powered devices. Our recent findings are consistent with our findings in 2018, which indicates that there’s no need to develop or alter existing Windows 10 Pro image deployment processes when introducing AMD or Intel processor-based PCs into your environment.

We can also see the deployment times for both AMD and Intel-based laptops (with PRO series SKUs): The AMD Ryzen PRO series is very slightly faster than its Intel counterpart although atleast some of that is due to the fact that the AMD laptop skus have a 3200 MHz RAM module by default while the Intel SKUs have 2667 ones (they are also clocked lower).

Finally we have some benchmarks with driver installation times which are similarly un-interesting and virtually identical (any advantage here is basically just statistical noise). Oh and we were also able to find typos in the specifications. The AMD 4650U has 8 MB of cache, not 8 GB like the report states 🙂 López-Gatell announces the end of the evening conferences on Covid-19, when is the last? 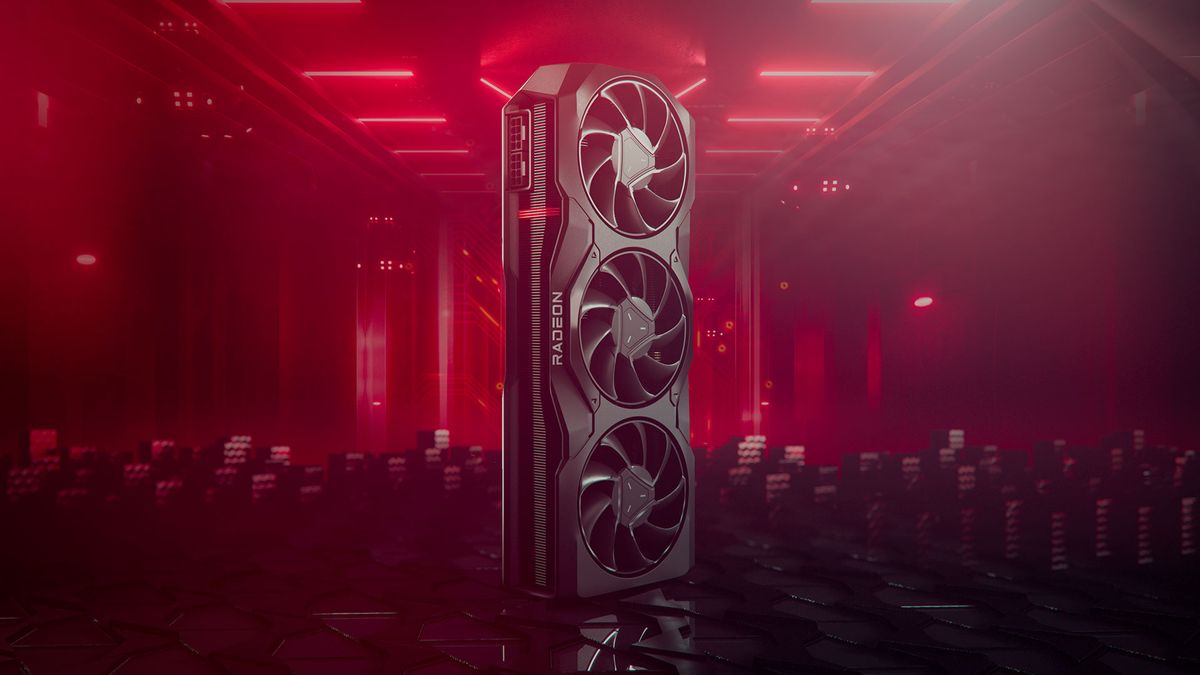 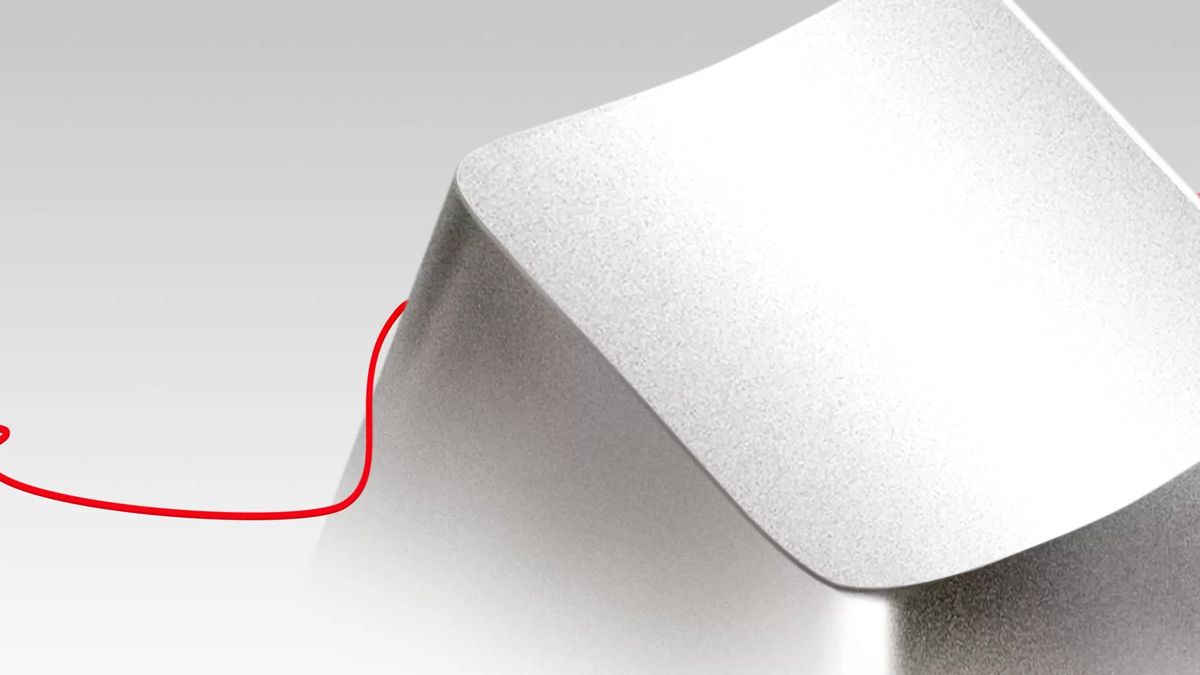