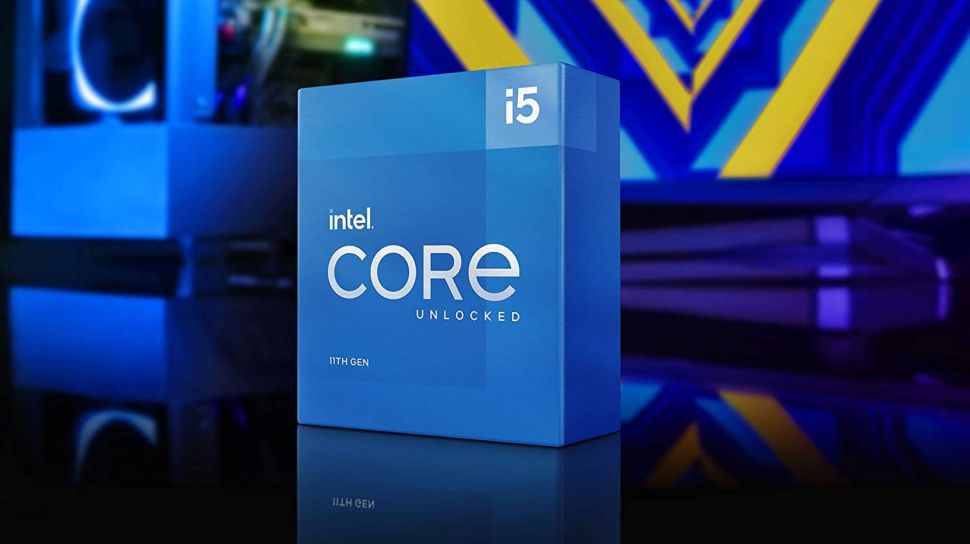 The Core i5-11600K makes a great case for itself with a 6-core/12-thread configuration. It has a base clock of 3.9 GHz but can boost up to 4.9 GHz on two cores, or 4.6 GHz across all cores. The processor has an integrated UHD Graphics Xe GPU with 32 execution units, although most enthusiasts will pair the chip with a discrete GPU, preferably from among the best graphics cards.

When it comes to performance, the Core i5-11600K trades blows with AMD’s Zen 3-based Ryzen 5 5600X (see our list of Ryzen 5 5600X deals to save on that processor). However, the Intel chip runs hotter due to its use of the aging 14nm process node, versus the TSMC 7nm process node for the Ryzen 5 5600X. We must also mention that Intel doesn’t include a CPU cooler in the box – as you would find in its AMD counterpart – so you’ll need to save room in your budget to wrangle this 125-watt TDP chip.

Baseball road trip locations in all 50 states (and Ontario)