The latest alleged benchmarks of Intel’s Core i9-12900K Alder Lake flagship have leaked out and they show beating the AMD Ryzen 9 5950X once again in single-threaded tests.

The Intel Core i9-12900K is going to be the flagship chip in the 12th Gen Alder Lake family. The CPU will feature a total of 16 cores and 24 threads with clock speeds of up to 5.30 GHz (TVB) and 30 MB of L3 cache. The chip will feature a TDP of 125W (PL1) and 228W (PL2). We have already got several benchmarks of the chip in various other tests which show it performing faster than both the Ryzen Threadripper and Ryzen 5000 CPUs but the latest benchmark entry is within CPU-z. The Intel Alder Lake CPUs are aiming to deliver a 19% improvement in IPC so a 21% improvement over the Rocket Lake chips is pretty much in line considering there are other architectural uplifts in place too. We cannot say how valid these tests are but in all that we have seen so far, the i9-12900K is outperforming literally every chip by a 20-30% lead in single-core tests.

The developer of the SiSoftware Sandra benchmark suite also published the very first benchmarks of the Intel Core i9-12900K. Do note that these numbers aren’t from a CPU that was tested by the dev but rather taken from benchmarks that were submitted by 3rd parties within the database on SiSoftware. We have already seen SiSoftware benchmark results for the Core i9-12900K before too.

In the tests, one could see the Intel Core i9-12900K chip lacking severely against its predecessor but also posting a huge increase in AVX2 performance despite not supporting AVX-512 like the Intel RKL (Rocket Lake) lineup. The SiSoftware benchmarks are non-conclusive so hence we just wanted to do a small mention of them in this post. Also, since the link on the above post is down, credits is given to Videocardz for sharing the benchmark results.

The leaker didn’t show the multi-core performance benchmark but he has hinted that it is also very strong compared to the AMD Ryzen 9 5950X. With this performance, the Intel Core i9-12900K could definitely tackle Intel’s high-end AM4 chips and just might have enough juice to compete favorably against the Ryzen 3D chips that are expected to bring another 5-10% performance improvement. It looks like the CPU segment is back in action with both x86 rivals pitted against each other in a long-due and much-needed battle. If Alder Lake does turn out to be the success that Intel has long been waiting for, then their next focus should definitely be the return to the HEDT market.

One Major Side Effect Not Sleeping Enough Has on Weight Gain, New Study Says 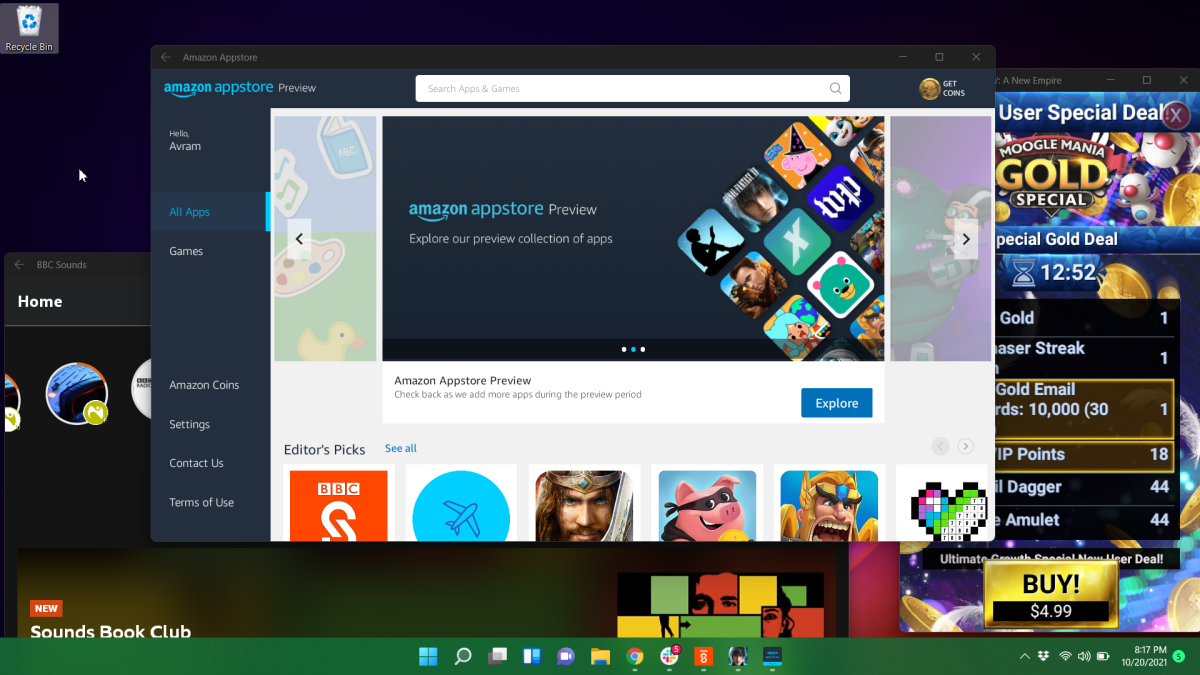 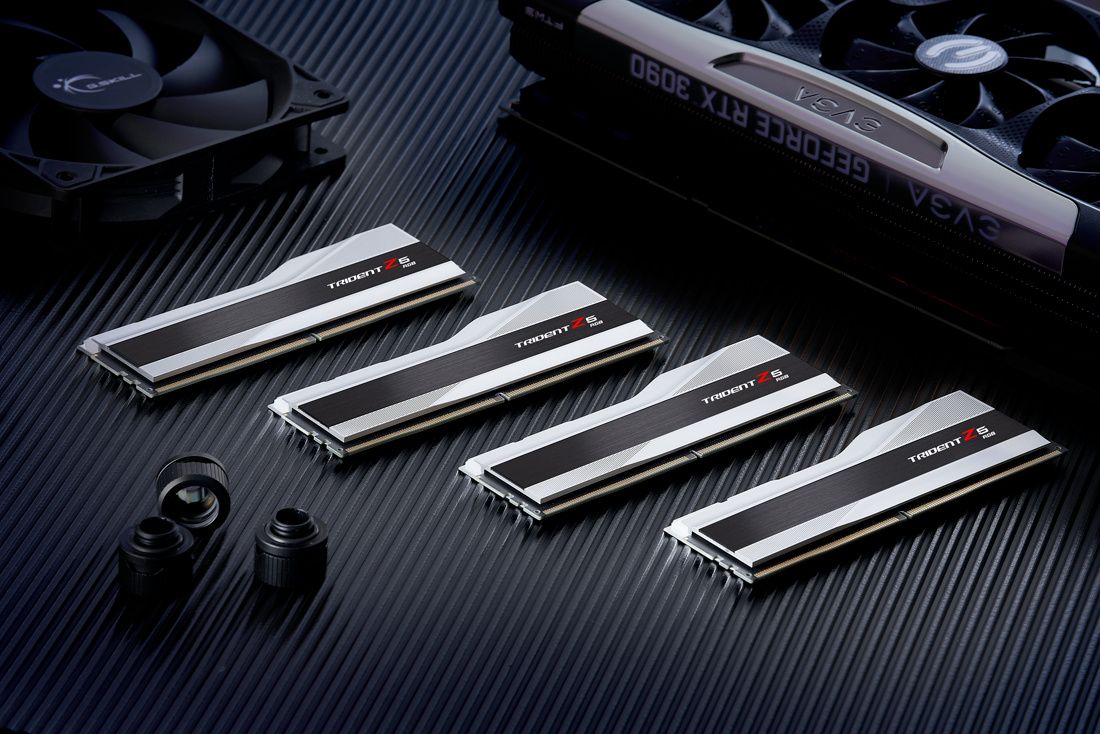 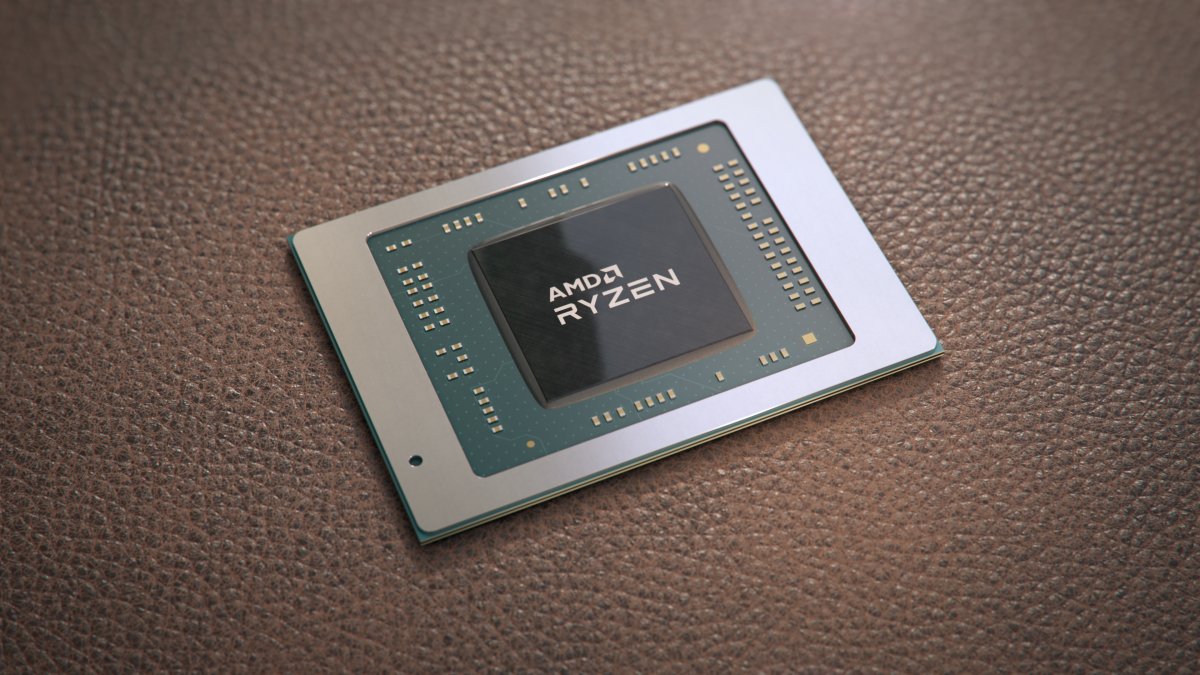 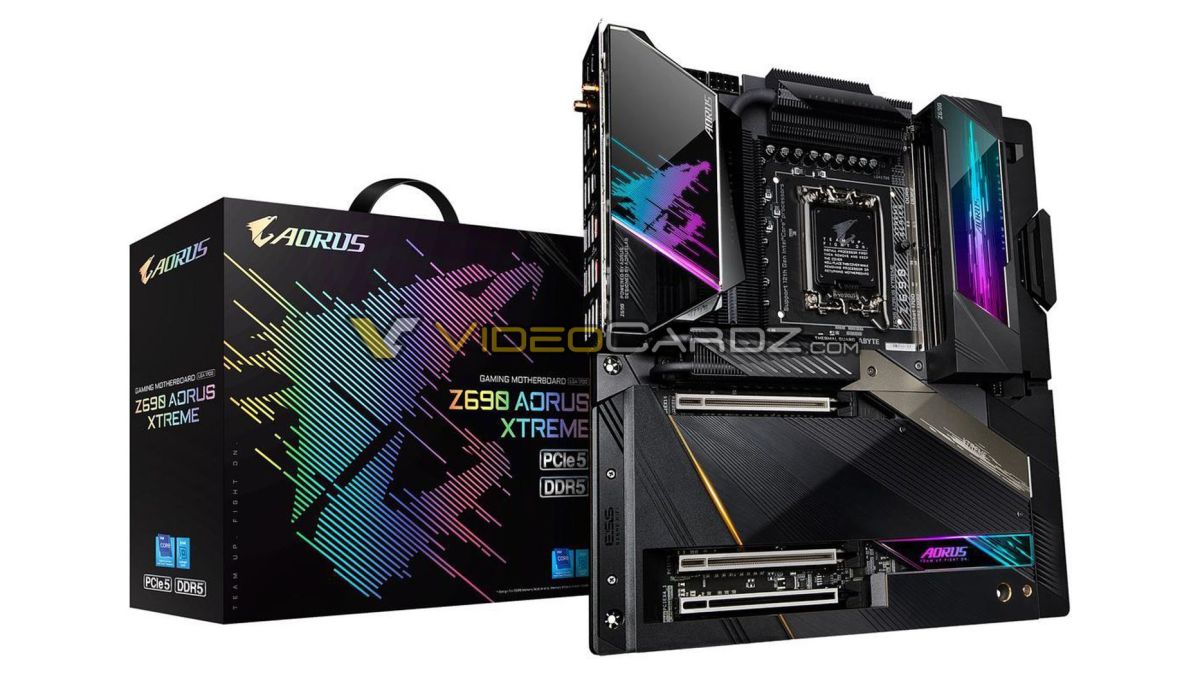