Benchmarks of several Intel 11th Gen Rocket Lake Desktop CPUs which include Core i9, Core i7, & Core i5 SKUs have leaked out within Geekbench. The benchmarks show a massive lead for Rocket Lake in the single-threaded department which is one department in which Intel is hoping to get its crown back from AMD.

Intel Rocket Lake Core i9, Core i7, Core i5 Desktop CPU Benchmarks Leak Out – Impressive Single-Threaded Performance Gains But Come At The Cost of A Power Hungry 14nm Node

For the Intel Core i7 lineup, we first have the Core i7-11700K which posts a maximum score of 1810 in single and 11304 in multi-core tests. Now this result is purely insane because it was done with an overclock of 5.0 GHz. This puts it slightly ahead of the Core i9-11900K’s all-core boost & which could be the reason why the chip scores such a high score.

It is possible that the i9-11900K was being thermal throttled but the same should apply to the i7-11700K unless it’s tested on some really high-end cooling solution. For the non-K, Core i7-11700, the CPU scored a maximum of 1718 points in the single-core and 9442 points in the multi-core test.

As you can see in the benchmarks above, Intel has definitely gained some huge ground within the single-threaded segment while AMD still holds a strong position in the multi-threaded segment. It looks like Intel will be aggressively positioning its 11th Gen lineup against the Ryzen 5 and Ryzen 7 lineup while the 14nm supply, which has definitely gotten better, will lead to some market share gains until AMD releases its next-generation parts. The 14nm node however is once again power-hungry but due to higher IPC, we will see some efficiency gains for the blue team for using a brand new Cypress Cove architecture. The 11th Generation Intel Rocket Lake CPUs are planned for launch in March with a more recent rumor hinting at a hard launch with reviews on the 15th of March. Expect to see more information on the processors in the coming weeks along with pricing updates on when and where you can buy these chips for your 400 and 500-series motherboards.

What are your CPU upgrade plans for 2021? 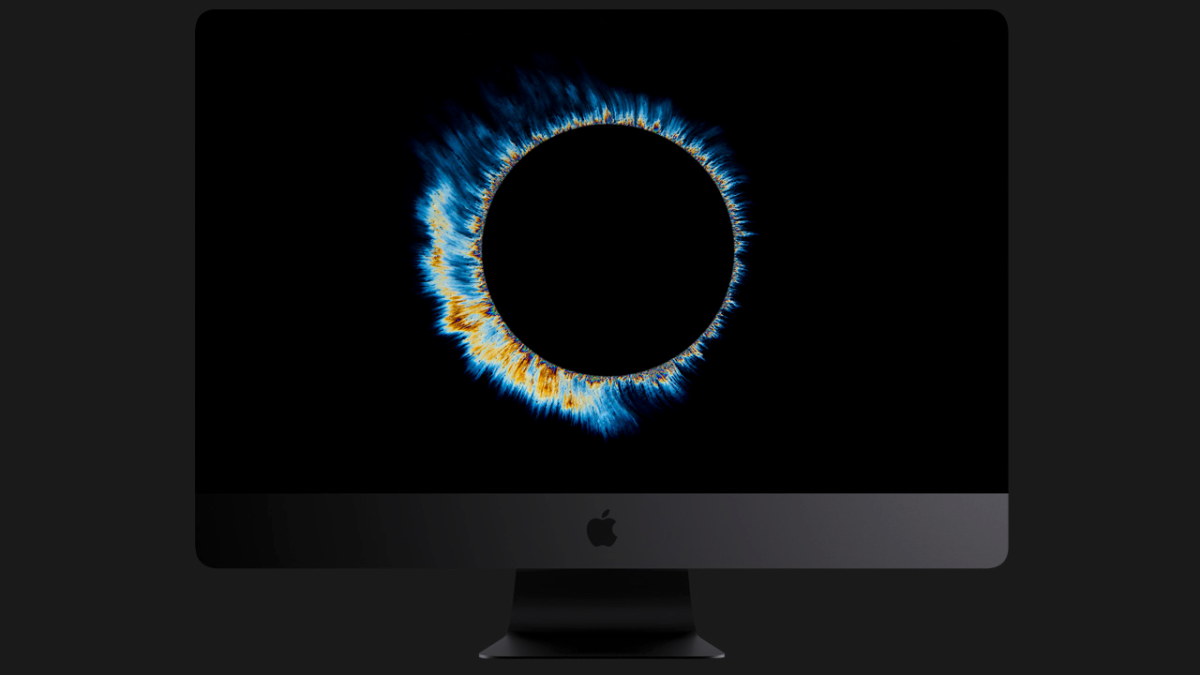 Apple Discontinues iMac Pro Workstation: Get It While Supplies Last 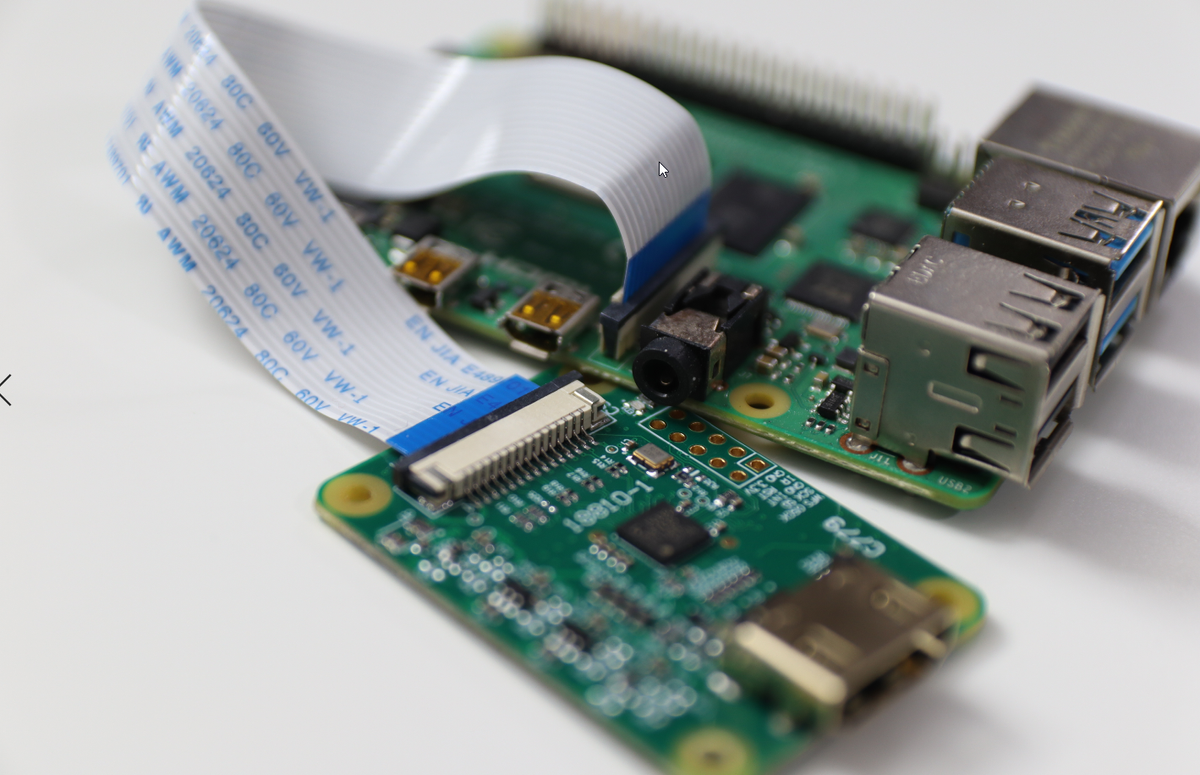 How to Build a KVM Over IP with Raspberry Pi 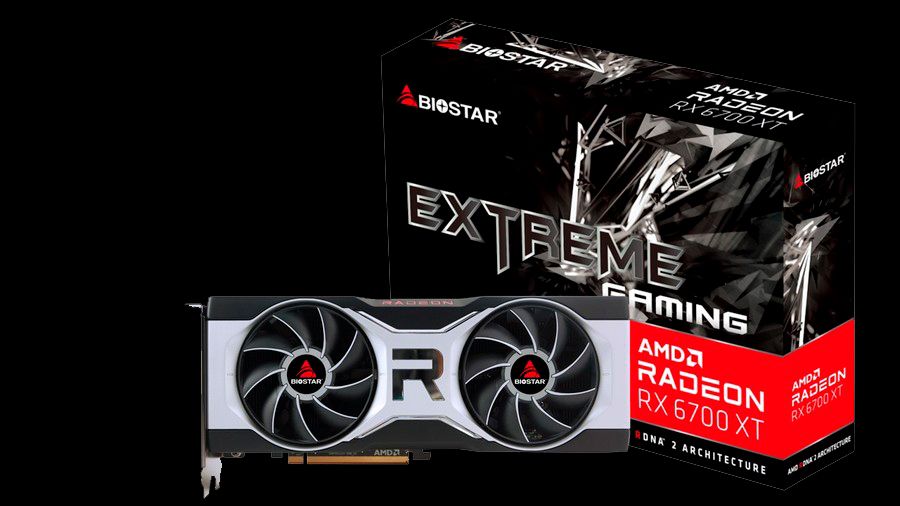