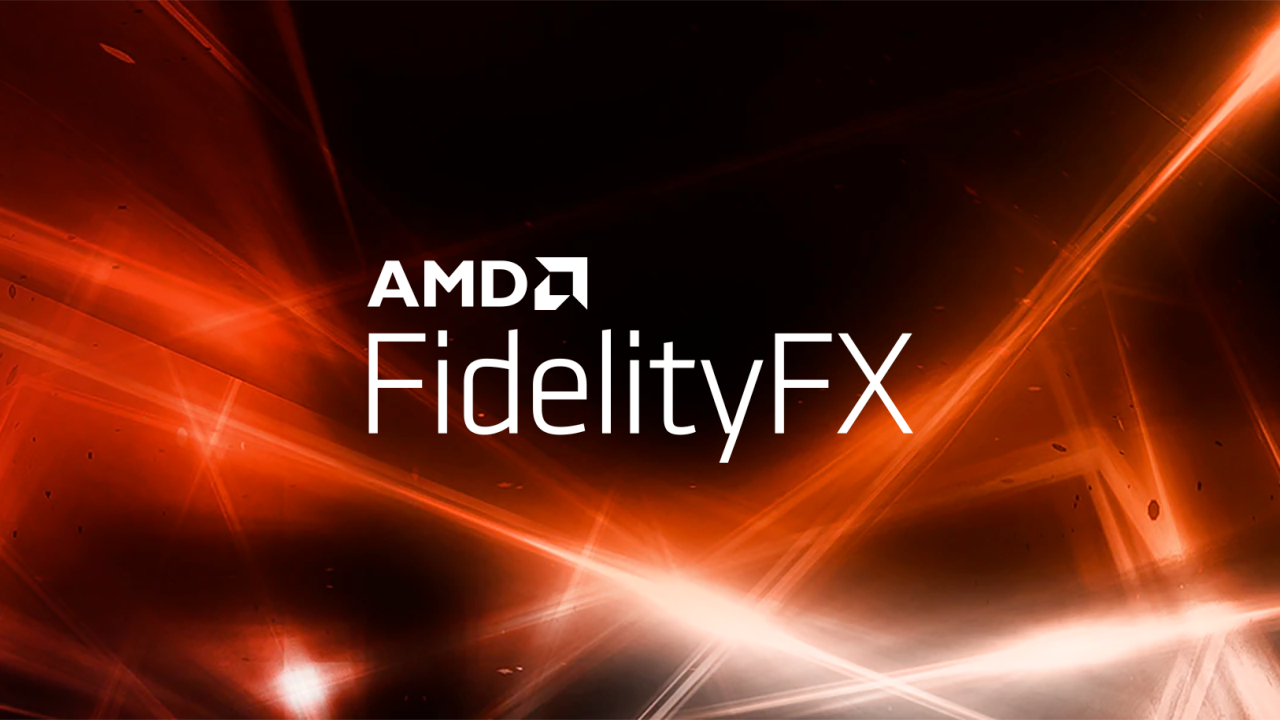 AMD’s FidelityFX SuperResolution technology works not only on the company’s Radeon graphics processors, but also on Nvidia’s GeForce GPUs so developers can support it across all the best graphics cards. For Nvidia’s, which has its own deep learning super sampling (DLSS) technology, ensuring compatibility with AMD’s FSR is not a priority, but Intel, which is quarters away from launching its gaming GPUs, is looking at AMD’s FidelityFX SuperResolution.

AMD’s FidelityFX SuperResolution is a typical upscaling technology that generates the final image, based on multiple frames as a point of reference using linear and nonlinear processing techniques, according to an AMD patent. Unlike Nvidia’s DLSS, AMD’s FSR does not really use deep learning, something that has its advantages and disadvantages. Meanwhile, the technology promises tangible performance improvements without quality degradation, so game developers should be interested in supporting it.

Since AMD’s FidelityFX SuperResolution is hardware agnostic, it also makes sense for Intel to support it and optimize drivers for it. As a result, Intel’s graphics chief Raja Koduri said in a Twitter post that Intel could support the technology developed by AMD.

“Definitely looking at it — the deep learning capabilities of Xe-HPG architecture do lend to approaches that achieve better quality and performance,” said Raja Koduri. “We will definitely try to align with open approaches to make ISVs job easier.”