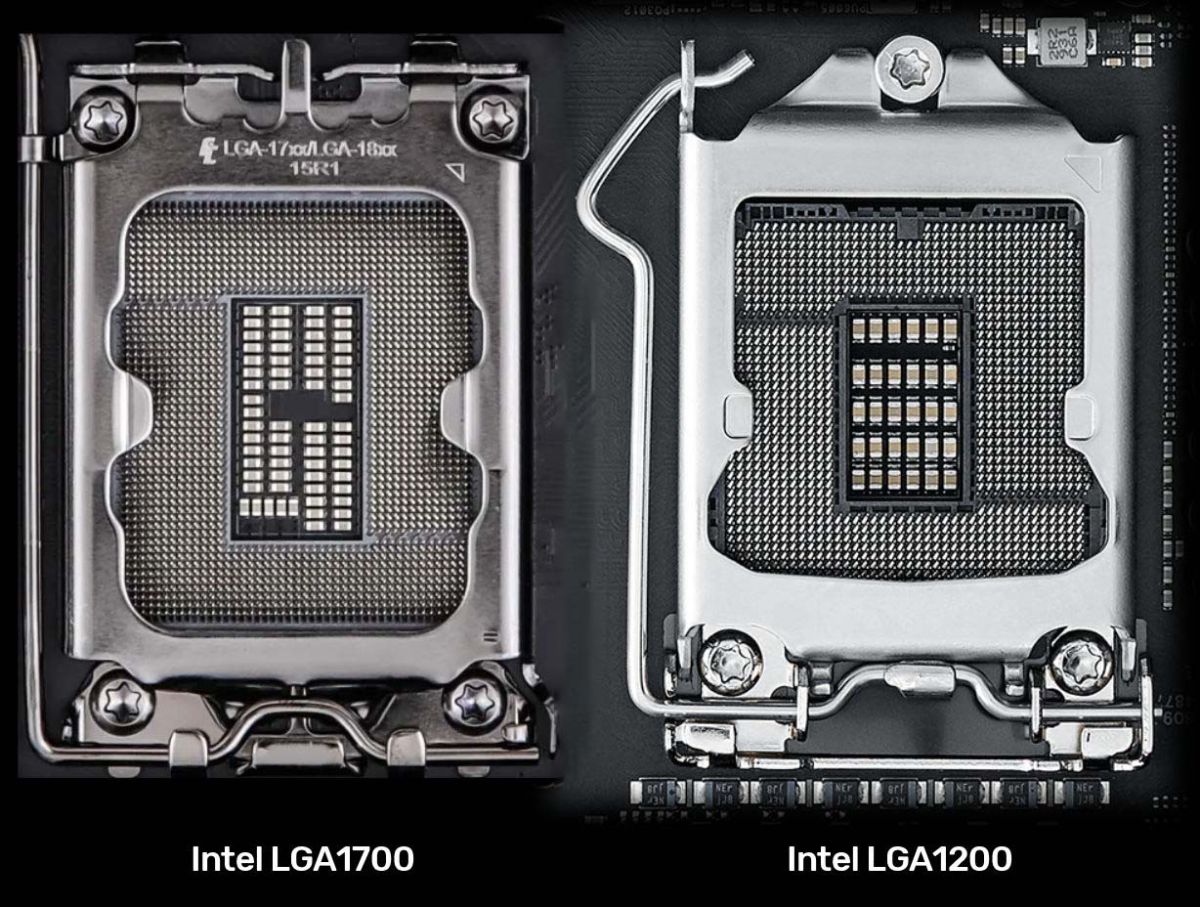 Intel’s upcoming Alder Lake-S line-up of desktop processors is expected to make a debut in the very near future. To host these processors, we are about to see a major socket change in the form of the LGA 1700 socket, which got pictured today.

According to the Bilibili forums, and reported by VideoCardz, we have one of the first pictures of Intel’s LGA 1700 socket, codenamed 15R1, for upcoming Alder Lake-S processors. This new socket is taller than the previous LGA 1200 socket powering the current generation of Core processors codenamed Rocket Lake.

Intel has adjusted the height by adding an additional 2.5 mm, as the LGA 1700 socket has to make room for additional pins, resulting in a bigger design. It has markings noting “LGA-17XX/LGA-18XX”, which alludes to this socket being able to accommodate processors with 1700 and 1800 pins. The upcoming Alder Lake-S generation is supposed to utilize 1700 pins, while the next-next generation of processors codenamed Raptor Lake will use 1800 pins. It looks likely that this socket will work for two generations of processors.

Below, you can find the table of specifications for the upcoming LGA 1700 socket, and some further details about the installation force that is listed.

As you can note, the height change from the CPU IHS to the cooler cold-plate has been changed, forcing cooler manufacturers to ship accommodating brackets for the new LGA 1700 socket. Mostly, manufacturers have been announcing that they will be providing new mounting brackets free of charge for customers who demand them.

As we await the launch of Alder Lake processors, it is important to remember that this change is one of the biggest changes that Intel has made to its platform in recent years. Primarily because the company is now using a hybrid core setup of big and little cores, where the system operates similar to Arm’s big.LITTLE principle. The Alder Lake generation will feature a maximum of 8 “Golden Cove” big cores with hyperthreading and 8 small “Gracemont” cores without hyperthreading enabled. The generation that replaces Alder Lake, called Raptor Lake, will be based on 8 big “Raptor Cove” CPU cores, and as many as 16 “Gracemont” energy-efficient cores. 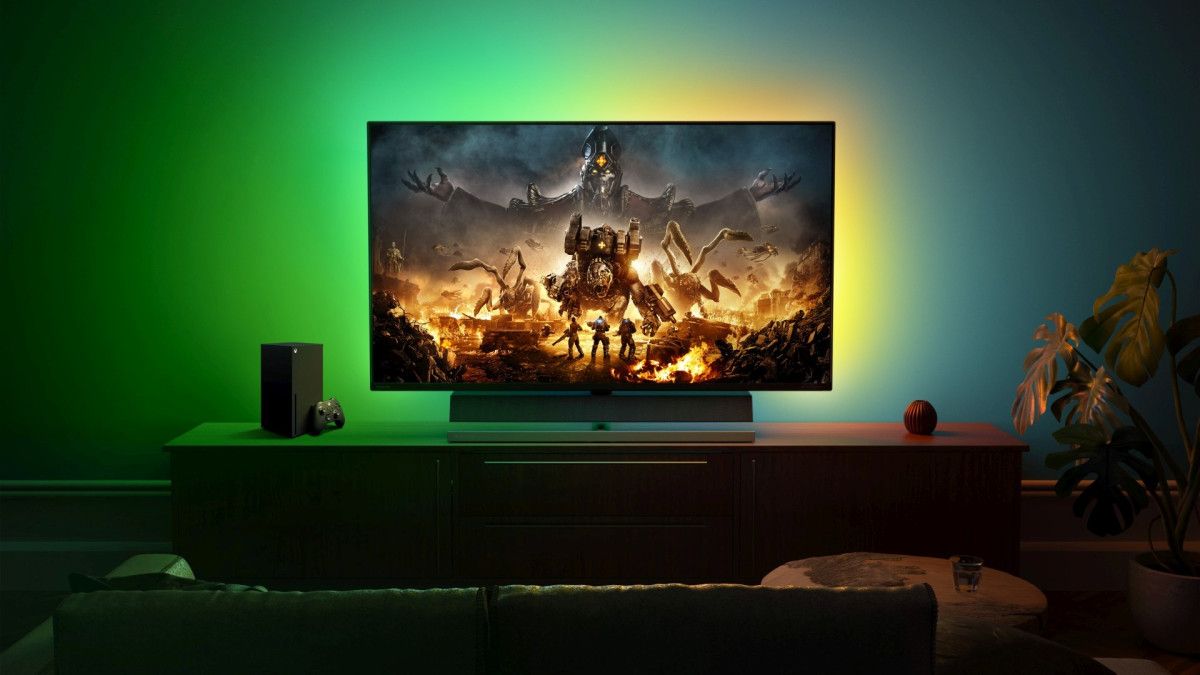 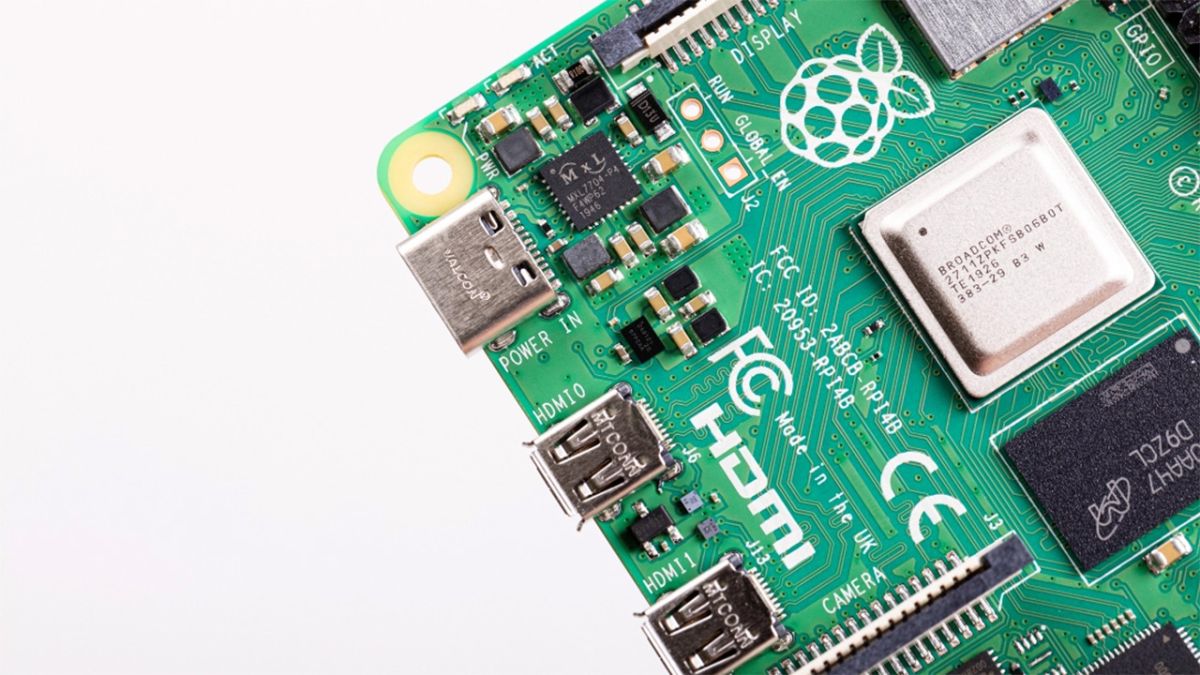