Intel and AMD are currently engaged in a fierce battle within the server segment with their Xeon & EPYC line of chips. While Intel is trying to retain its huge market share, AMD is firing back & making huge gains each year with its latest EPYC lineup of chips.

Intel & AMD Fire Back at Each Other, CEO Pat Gelsinger Compares Xeon & EPYC To ‘Knife Fight In A Phone Booth’ To Which AMD Replies ‘Bringing A Knife To A Gun Fight’

Recently, In an interview with Bloomberg, Intel’s CEO, Pat Gelsinger, once again reiterated one of his most controversial statements to date, that ever since the Alder Lake CPU launch, AMD has been in the rear-view mirror. The CEO of Chipzilla also admits that AMD has been a formidable opponent within the server segment and the fight between Xeon and EPYC is similar to a knife fight inside a phone booth. But David Melendrez, AMD’s Account Manager for Dell Global, fired back by saying that ‘Leave it to him (Pat) to bring a knife to a gun fight’. Well surely, David’s comment has a lot of weight to it considering AMD saw huge gains within its recent earnings reports, and with a reported delay on Intel’s Sapphire Rapids-SP Xeon lineup, it looks like AMD will retain the edge within the server and data center business throughout 2022 too. A recent report by an investment bank, Keybanc highlights how AMD is expected to grow over 20% of its server business against Intel’s Xeon segment. We know that AMD’s Milan-X lineup is currently shipping and the red team is already gearing up its Genoa chips for launch in Q4 2022 and will be mass-produced by Q1 2023. This will be a slight delay but most customers are stated to wait for next-gen EPYC rather than going for Intel’s Xeon lineup. This will push AMD’s EPYC market share beyond 20% by the end of 2022, particularly in the cloud segment.

Cloud server demand is strengthening, as component shortages ease; we expect 10% server growth in 2022. Overall cloud demand remains very strong, as component shortages associated with PMICs are easing, while enterprise demand remains stable and returns to y/y growth in 4Q21. Our 4Q21 unit shipment estimate of 3.53M (+3% q/q) remains unchanged despite strengthening demand in cloud given supply tightness, as these orders are expected to be fulfilled in 1Q22. For 1Q22, we estimate server unit shipments of 3.59M (+2% q/q). For 2022, we expect server shipments to grow 10% (cloud +17-19%, enterprise +5%) led by continued strength in cloud, with enterprise expected to continue to strengthen, which is up from +5% in 2021 (cloud +25%, enterprise -9%).

Expect AMD server market share to increase to over 20% this year. Feedback from the server supply chain indicates that AMD’s market share reached 11-12% in 2021 and will this year reach 20%, particularly at cloud providers Facebook and at Microsoft Azure. In our November cloud instance tracker, we observed an inflection in new AMD instances (link to November cloud instance tracker note) and expect this momentum to continue. We also see a significant runway for AMD to grow market share at Facebook, as the Company’s share is still relatively low at a LSD percentage.

Mass production for Intel’s Sapphire Rapids expected to start in 4Q22. Last quarter, we indicated Intel’s Sapphire Rapids server CPU would be launched in 2Q22 (link to last quarter’s Asia note) but that mass production would be delayed until 4Q22. At this point, the timing of this delayed launch is widely expected among ODMs and the server supply chain. However, we believe Intel is officially delaying its launch from 2Q22 to 3Q22. Extra time needed for performance tuning related to excess heat dissipation related to PCIe gen 5 remains the main reason behind the delay.

AMD’s Genoa still expected to launch in 4Q22. We maintain that AMD’s next-generation server CPU will be launched around the end of 2022 with mass production expected in 1Q23. This is delayed from the original launch date of mid-2022. So the coming few years would see a heated battle in the server space between Intel’s Xeon and AMD’s EPYC CPUs. We know that Intel has its own next-gen chips cooking up in their latest Fabs however, those are still a few years away so AMD is expected to retain its leadership position till Intel finally has its answer. 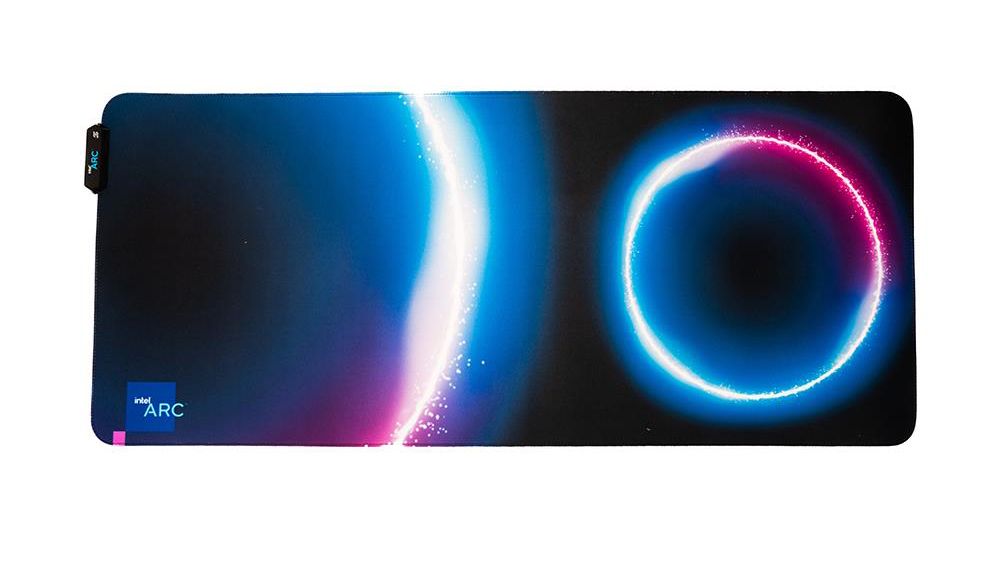 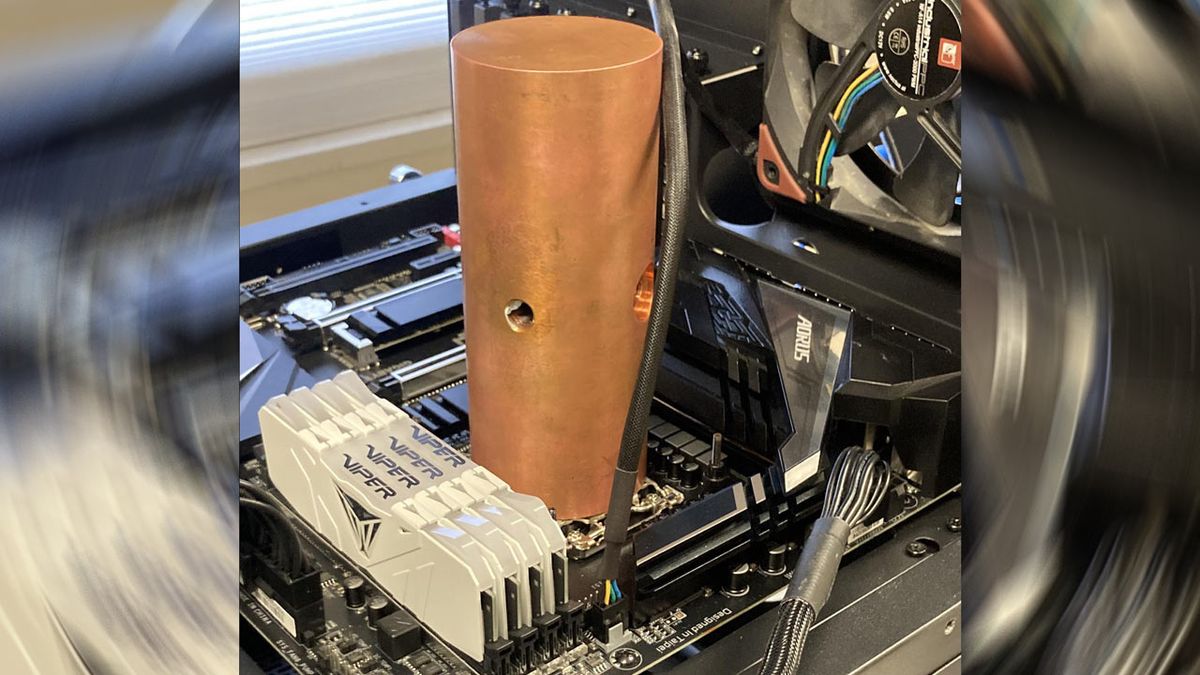