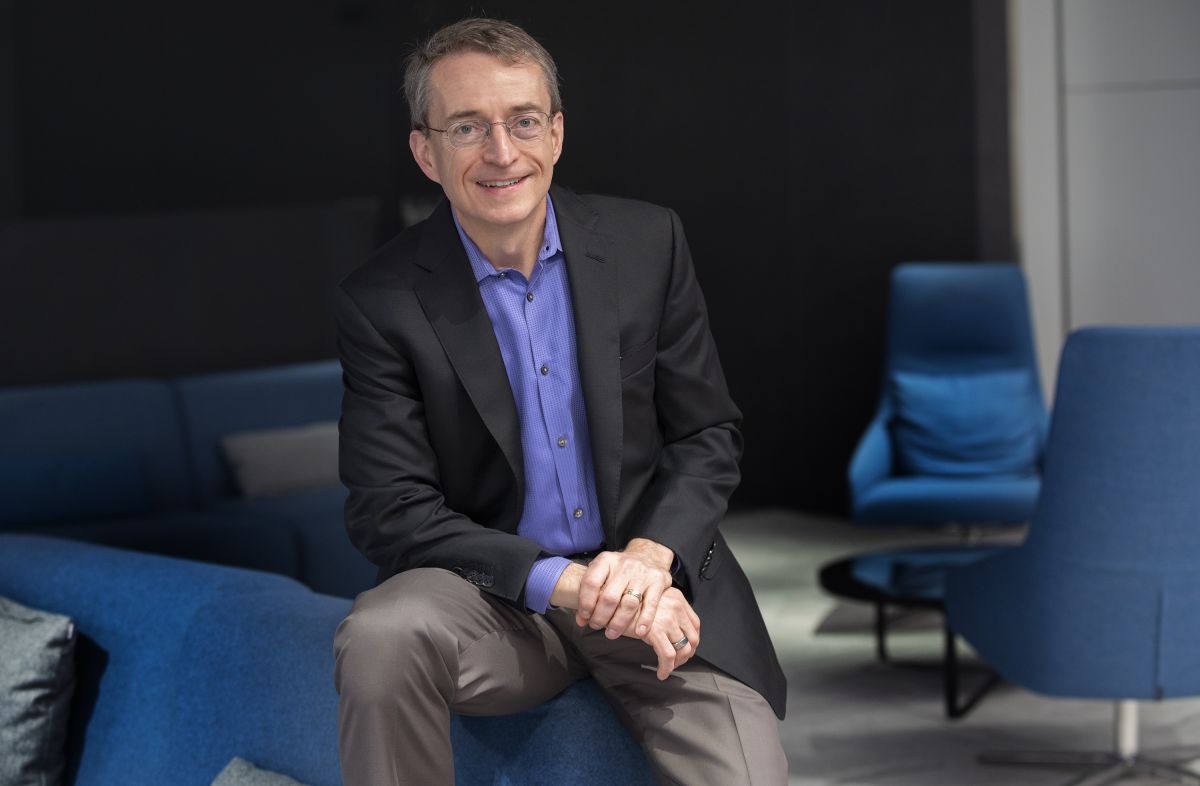 Intel released its Q2 2021 earnings report today, notching its tenth consecutive quarter that beat estimates, raking in $19.6 billion. Intel reported that its PC volumes increased 33% on the year, spread across gains in both laptops and desktops. However, the Intel’s server unit continued to post weak results and the company reduced its gross margin outlook. Intel CEO Pat Gelsinger also declined to comment on recent reports that the company is in talks to purchase GlobalFoundries for $30 billion.

Intel announced that it will ship several million Alder Lake chips to its partners in the second half of this year, and that it has already shipped 50 million Tiger Lake chips into the market. However, the company also warned that it will see ‘particularly acute’ chip shortages for desktop PCs in the third quarter. Intel remains bullish amid these challenges, though, as it raised its full-year outlook by $1 billion to $73.5B.

Intel’s desktop PC volumes were up 15% for the year, while notebooks jumped an incredible 40% year-over-year (YoY). Those gains came at the expense of price cuts, though, as Intel’s average selling prices (ASPs) declined 5% and 17% for desktops and notebooks, respectively, indicating that Intel is reducing pricing to stay competitive with AMD.

Intel set a record for its PC revenue during the quarter, and said that the company gained more PC market share. Intel’s ability to carve out nice sequential gains in chip sales isn’t entirely surprising as it has maintained strong supply levels during the chip shortage. In contrast, AMD, its primary competitor, has suffered from extreme shortages.

However, Intel says it will see ‘particularly acute’ shortages in its supply of client chips in Q3, and that increasing supply chain costs are chewing into its margins, largely because it isn’t passing those increased costs along to its customers. Gelsinger said that he expects the broader industry chip shortage to ‘bottom out’ this year, but said that it will require an additional year, or longer, for the market to completely stabilize.

Intel also announced that it now fabs more 10nm wafers than 14nm, and that it has reduced 10nm manufacturing costs by 45% year-over-year.

Intel’s Data Center Group (DCG) chugged along with $6.5 billion in revenue during the quarter, down 9% the year prior. Intel cited a challenging compare to the prior year and a more competitive environment for the downturn, a nod to AMD’s potent EPYC processors that continue to nibble away market share. Intel’s lower sales in the server segment came in the wake of its prior quarter, which saw a 20% YoY revenue decline.

New Intel CEO Pat Gelsinger continues to restructure the company as he replaces and reinvigorates key leadership roles and begins to develop the company’s IDM 2.0 initiative, which will find the company fabbing chips for other firms through a new Intel Foundry Services (IFS). Gelsinger announced that it recently signed its first cloud customer for its IFS chip packaging services and has 100 potential customers for its planned chip-fabbing services.

Intel will present roadmaps and an update on its process and packaging technologies during its Intel Accelerated Webcast on July 26 at 2pm PT. The event will be streamed via the Intel Newsroom, and we’ll also have our own coverage of the event with additional analysis.

How Morgan Edge's Plan Differed From His Father's Original 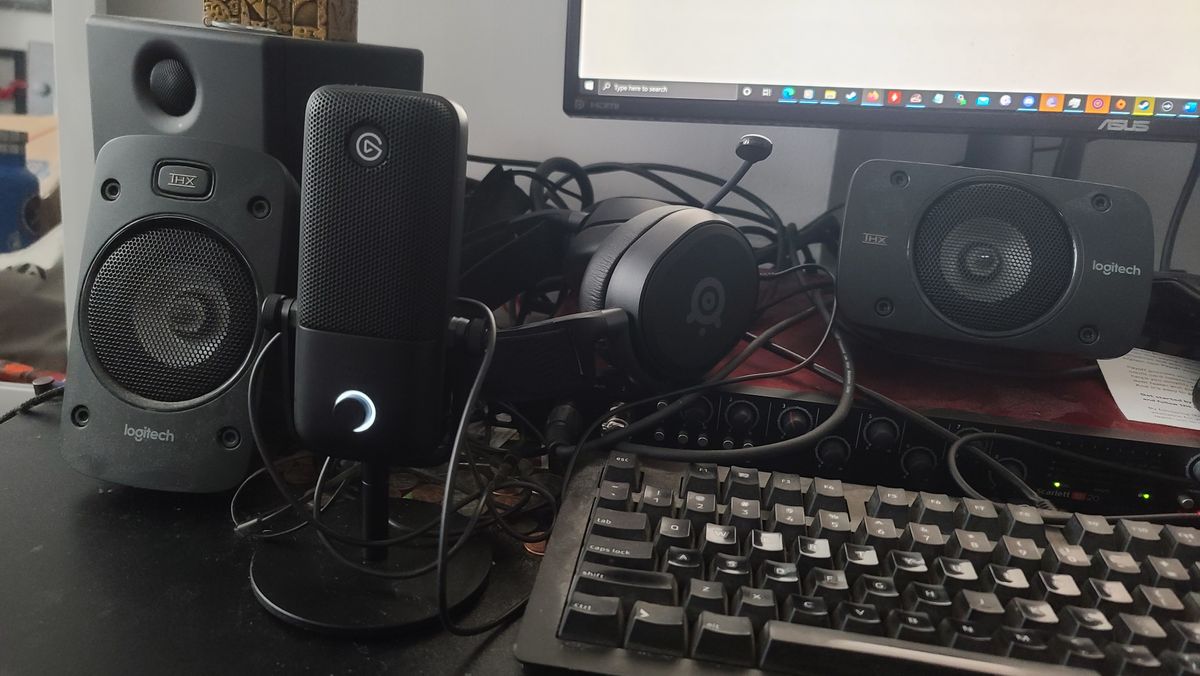 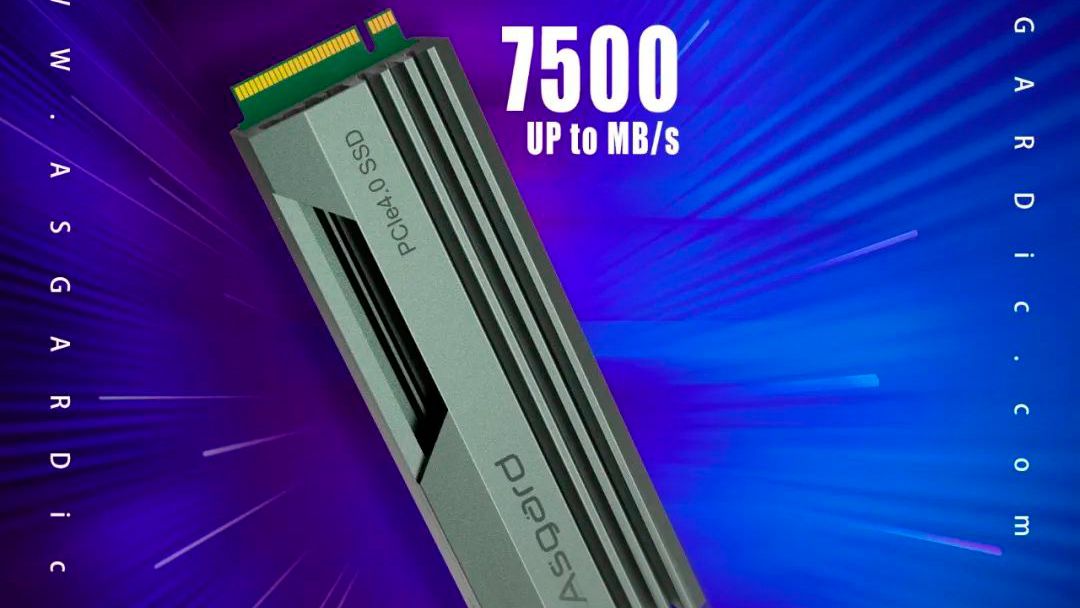