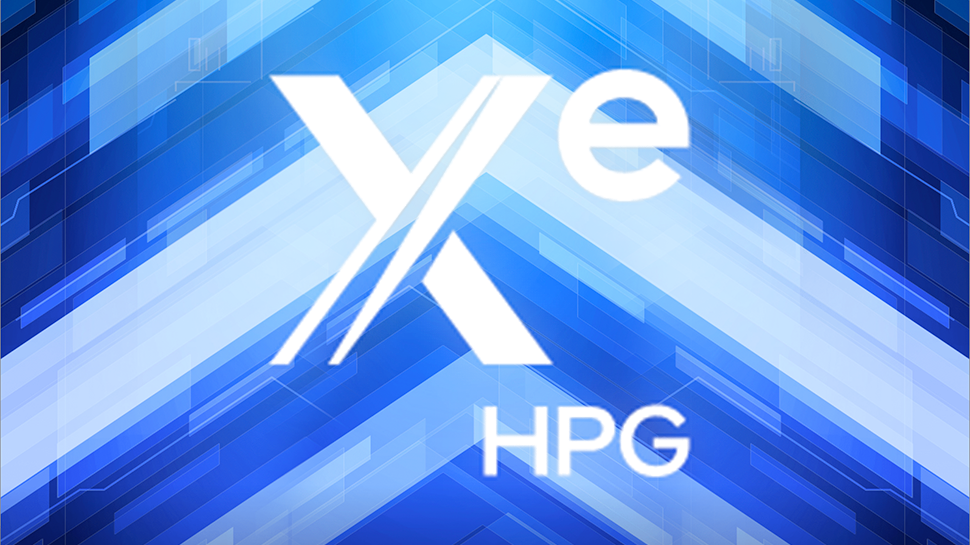 We already know from an inadvertent leak by Intel itself that the company is preparing five notebook GPU models based on its Xe-HPG architecture. Still, the company’s plans for desktop PCs were not clear at all. This week, Igor’sLab attempted to fill in some gaps with information obtained from a slide that’s purportedly from an Intel DG2 presentation.

Intel is also preparing low-end discrete parts (SKU4 and SKU5) with 128 or 96 EUs, 4GB of RAM, and a 64-bit memory bus. These lower-end models will come in a 29×29 mm BGA1379 package and will be aimed mostly at notebooks. Yet, some low-end desktops can use these GPUs, too.

Intel’s Xe-HPG architecture is expected to inherit energy-efficient blocks from the Xe-LP architecture, clock speed optimizations designed for Xe-HP/Xe-HPC GPUs for data centers and supercomputers, high-speed internal interfaces, hardware-accelerated ray-tracing support, and a GDDR6-powered memory subsystem. Overall, the Xe-HPG will resemble Intel’s existing GPUs to some degree but will run faster and support additional capabilities. Intel’s Xe-HPG GPUs are set to be produced by TSMC.

Given that the Xe-HPG is set to inherit relatively small Xe-LP’s EUs, it is surprising that Intel’s top-of-the-range desktop configuration for DG2 only features 512 EUs. Intel will also reportedly launch its lower-end DG2 GPUs later in 2021 with higher-end gaming SKUs expected to be available only in early 2022, which was also unexpected. This information looks odd as recently the company started an Xe-HPG marketing campaign.

Intel of course does not comment on unreleased products, so everything is unofficial and should be taken with a grain of salt.

These Samsung smartphones will be eligible for Android 12 update