TEHRAN, Iran — Iran’s president headed on Monday to New York, where he will be speaking to the U.N. General Assembly later this week, saying that he has no plans to meet with President Joe Biden on the sidelines of the U.N. event.

“There is no plan for a meeting or negotiations with U.S leaders,” Raisi said. “We have no plans whatsoever for meeting them.”

The Iranian president called his appearance at the United Nations an opportunity to explain to the world about alleged “malice” that unspecified nations and world powers have toward Iran. He did not elaborate.

Raisi, who is accompanied by Iranian Foreign Minister Hossein Amir Abdollahian and nuclear negotiator Ali Bagheri Kani, is to address both the General Assembly and a UNESCO meeting on religions.

Talks between Iran and world powers over reviving a 2015 nuclear deal remained stalled though Tehran and Washington have traded written responses in recent months on the finer points of the roadmap, which would see sanctions lifted against Iran in exchange for it restricting its rapidly advancing nuclear program.

Iran and the U.S. have had no diplomatic relations since the 1979 U.S. Embassy takeover by militant students in Tehran.

On Sunday, CBS’ “60 Minutes” aired an interview with Raisi, who said the United States is not trustworthy and demanded guarantees that Washington would not withdraw again from a nuclear deal as President Donald Trump did in 2018.

Raisi also told CBS that Iran is willing to discuss prisoner exchanges with the U.S., defended his country’s anti-Israel stance and said Tehran was committed to pursuing “justice” for the killing of a top Iranian Revolutionary Guard commander, Gen. Qassem Soleimani, in a U.S. airstrike in Baghdad in January 2020. 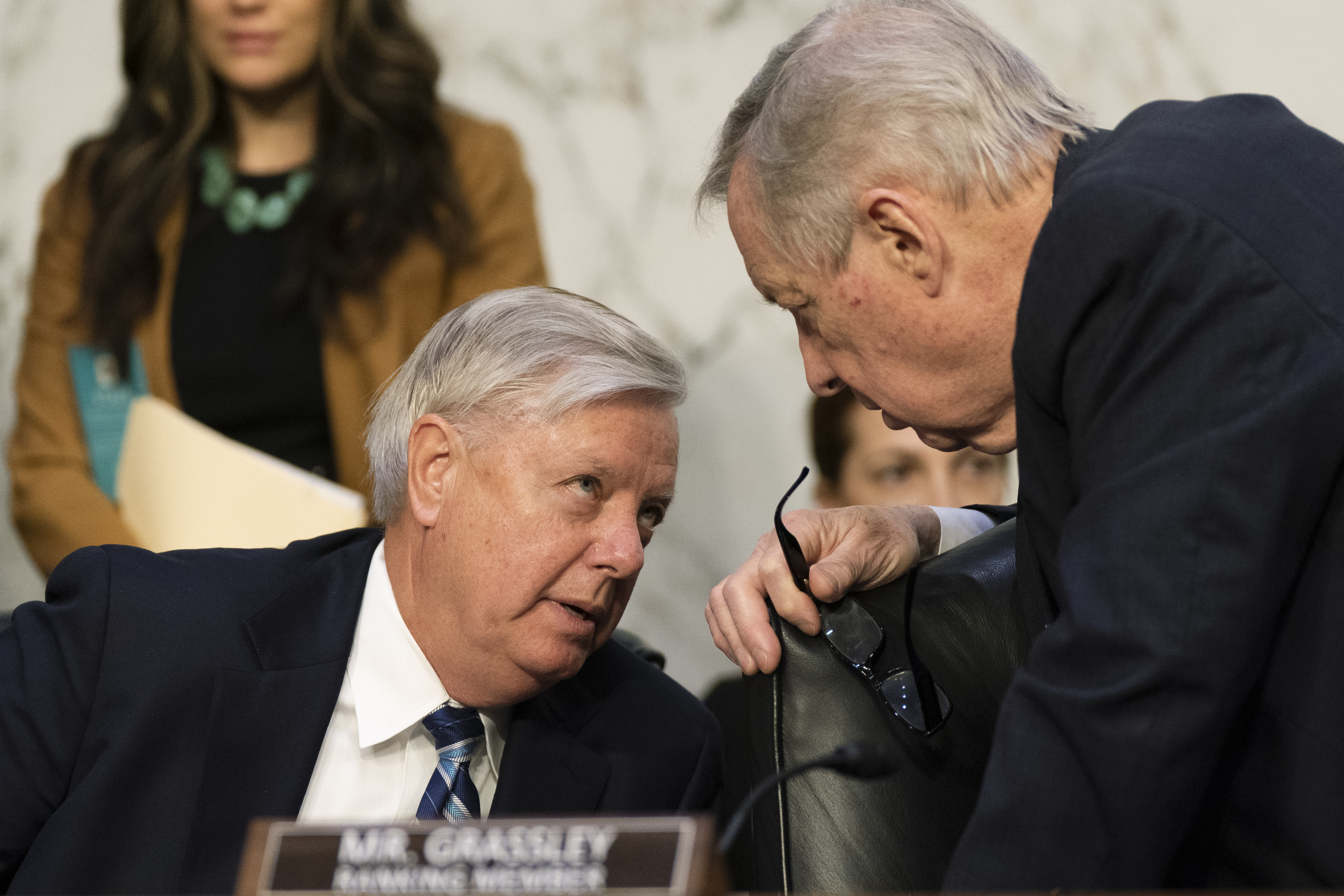