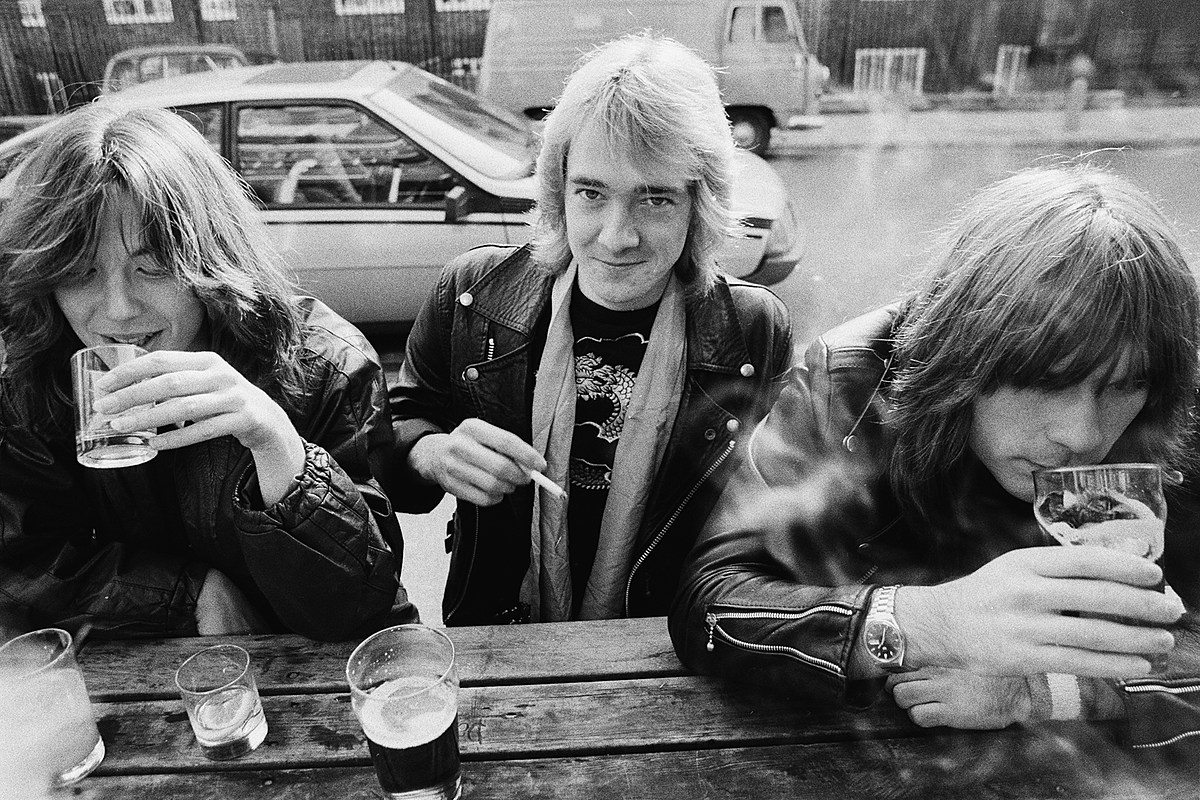 Bruce Dickinson recalled the positive vibe that surrounded the recording of the groundbreaking Iron Maiden album The Number of the Beast.

Released 40 years ago this week, the LP was the singer’s first outing with the British band and changed it from a mid-league group to the world-class act it’s remained for most of the intervening years.

“There was kind of a big party atmosphere throughout the whole thing,” Dickinson told Consequence in a new interview. “In fact, we actually made a wall of those seven-pint beer cans – the entire wall of the control room was a pyramid of kegs of beer that we had drunk during the proceedings. … We would be up until 4 or 5 in the morning, after we had finished recording, listening back to what we had recorded, until basically, the producer said, ‘Right. You need to go to bed because you’re going to come back and do this all again tomorrow.’ There was a really great vibe.”

He said Maiden had a fair idea of how they wanted the album to sound before they began recording and that it didn’t take producer Martin Birch long to get on board with their vision. “I did most of my vocals in a dilapidated kitchen,” Dickinson remembered. “It had been stripped out, and there was nothing in there, except a lot of wet plaster on the walls … and me. So, to say there was a natural echo would be an understatement!”

Dickinson noted that “Maiden was a different animal” in the early ‘80s. “We were so fierce and snarling and snapping at everybody,” he explained. “We had no idea how big [The Number of the Beast] was going to be, how big the influence was.”

When ranking Iron Maiden albums, perhaps the most striking thing is that they succeeded despite changing lead singers on three separate occasions.