The two sides appeared to be serious about reaching a deal and ending the political deadlock that has four the country into four elections in the past two years.

During the last election in March, Netanyahu’s Likud party failed to gain the necessary 61 deputies in parliament to form a majority and has not formed its own coalition.

The two opposition parties have until Wednesday to complete a deal. Bennett and Lapid are each expected to serve two years as prime minister in a rotation deal.

Speaking at a press conference on Sunday, Lapid said: “I announce today that I will work with all my effort to form a governemnt of unity with my friend Yair Lapid and God willing, together, to save the country from the current chaos and put it back on track.”

He is a former leader of the West Bank settlement movement and heads a small party whose base includes religious and nationalist Jews. But he has had a strained and complicated relationship with his one-time mentor, who has now been in power for 12 years.

Netanyahu expressed frustration at the move on Sunday, having failed to convince Bennett in early May to form a right-wing coalition in government instead.

“I’m telling you the truth tonight,” he said. “Instead of forming a leftist government that can be dangerous to Israel, immediately after Lapid’s mandate is over we can form a right-wing government which is good for Israel.”

The Israeli premier has fought to stay in power while on trial for fraud charges inside the country.

In a televised speech on Sunday, Bennett said his Yamina party would back a “unity” coalition that would draw support from across the Israeli political spectrum.

“It’s either a fifth election, or a unity government,” he said, vowing to end the “madness” of Israel’s present political crisis.

Derailed freight train that crushed homes and killed one person 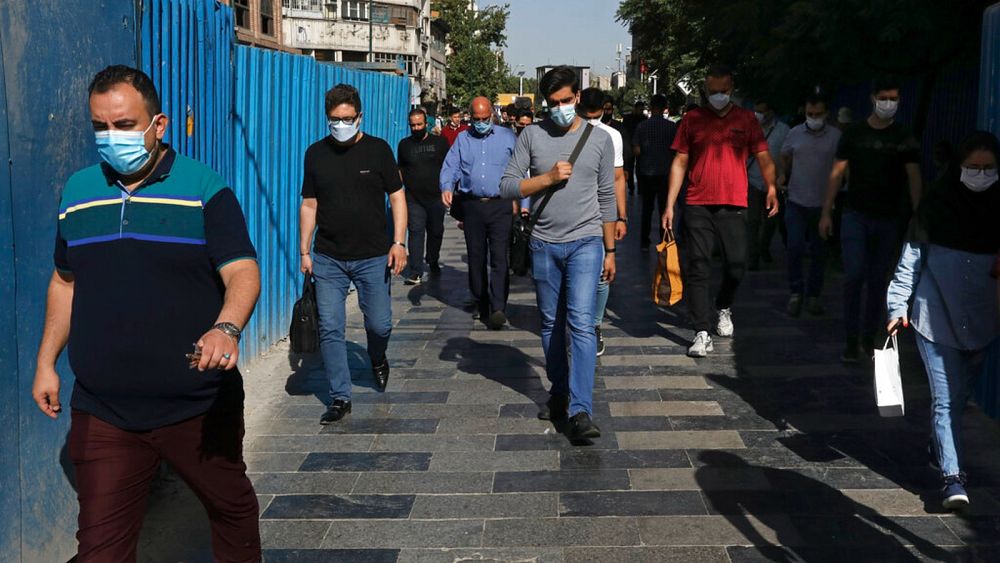