JERUSALEM — Israel’s fragile new coalition government gave a first glimpse of its priorities on Monday, as ministers announced intentions to repair Israeli ties with the U.S. Democratic Party and the Jewish diaspora, investigate a disaster at religious site last month that killed 45, and permit a far-right march through Jerusalem on Tuesday that some fear will lead to violence.

The raft of initiatives highlighted the complexities and contradictions of the new coalition, which replaced Benjamin Netanyahu’s government Sunday night in a confidence vote in Parliament that passed by just a single vote — 60 votes to 59, with one abstention. The coalition is an unlikely alliance of the hard right, the left and the center, as well as — for the first time in Israeli history — an independent Arab party.

The coalition’s announcements on Monday also underscored how its policies diverge from Mr. Netanyahu’s on some issues, but continue his approach to others.

In his first major speech in office, the new foreign minister, Yair Lapid, promised Monday to revive Israel’s relationship with American Democrats. That bond frayed under Mr. Netanyahu, who antagonized President Barack Obama, befriended his Republican successor, President Donald J. Trump, and then used his last speech in office on Sunday to blast President Biden as being dangerous for Israel.

“The outgoing government took a terrible gamble, reckless and dangerous, to focus exclusively on the Republican Party and abandon Israel’s bipartisan standing,” Mr. Lapid said in a speech to foreign ministry officials.

Mr. Lapid added: “We find ourselves with a Democratic White House, Senate and House, and they are angry. We need to change the way we work with them.”

He also promised to strengthen ties with Jews overseas, instead of relying primarily on the support of evangelical Christians, who formed a key focus of Mr. Netanyahu’s international outreach.

“The support of Christian evangelicals and other groups is important and heartwarming, but the Jewish people are more than allies, they are family,” Mr. Lapid said. “Jews from all streams — Reform, Conservative, and Orthodox — are our family.”

The new prime minister, Naftali Bennett, expressed opposition Sunday toward American-led efforts to restore a lapsed Obama-era nuclear deal with Iran. But he also thanked Mr. Biden for his support for Israel, and spoke soon after taking office with the American president.

Separately, Benny Gantz, the defense minister, issued a formal call for a commission of inquiry into a stampede at a holy Jewish site on Mt. Meron, northern Israel, in early May, which killed 45 worshipers. The move marked a clear divergence from Mr. Netanyahu, whose government depended on the support of ultra-Orthodox politicians, and did not call for an investigation for fear of angering them.

But the new government also seemed set to stick to a commitment made in the final days of Mr. Netanyahu’s administration: the decision to permit a far-right Jewish march through Palestinian neighborhoods of East Jerusalem, which critics fear could lead to a violent escalation with Hamas.

The march is a rescheduled version of a procession originally planned for last month that was among the reasons Hamas cited for firing rockets toward Jerusalem on May 10, setting off an 11-day air war between the group and Israel.

On Monday, Hamas vowed to respond if the march was allowed to go ahead, raising the specter of either renewed rocket fire or confrontations between Palestinian residents and Jewish marchers.

Despite the warning, the new public security minister, Omer Bar-Lev, who now oversees the Israeli Police, promised Monday to push ahead with the event, also known as a “flags march.”

“At this moment, the plan is the flags march will be taking place,” Mr. Bar-Lev said. “Jerusalem is Israel’s eternal capital. In a democracy, it is permitted and it is important to hold demonstrations and marches like these, as long as they are in accordance with the law.”

His words were provocative to many Palestinians, who — along with much of the international community — view East Jerusalem as occupied territory and do not consider it Israeli.

But Mr. Bar-Lev’s office left open the possibility that the marchers might be asked to process along a less provocative route. It said the minister would decide later Monday about whether to refer the decision about the procession to a group of senior cabinet ministers. Those ministers would then be briefed by intelligence officials before making a final call.

Hamas threatened violence if the march went ahead. “The so-called flags march that is slated to be carried out tomorrow by groups of settlers will be tantamount to setting off an explosion in a new battle to defend Jerusalem,” a Hamas spokesman, Abdel Latif al-Qanou, told reporters in Gaza.

The planned march posed an unwelcome dilemma for the coalition barely 12 hours after it succeeded Mr. Netanyahu, Israel’s longest-serving leader.

If the government reroutes the march, it risks the wrath of its right-wing members, who would consider that a capitulation to terrorists and could even resign, directly threatening the coalition. If the government sticks to the plan, it will anger its leftist and Islamist factions — some of whom have already expressed their opposition to it.

The freighted choices underscored the frailties of the new coalition, which few commentators believe will last a full term.

To avoid unnecessary rifts, the coalition leaders — Mr. Bennett and Mr. Lapid — have pledged to focus on rebuilding the economy and improving infrastructure, and to steer clear of divisive questions like the Israeli-Palestinian conflict. Mr. Bennett is a former settler leader who opposes Palestinian sovereignty and supports settlement expansion in the occupied West Bank. Some of the members of his unlikely new government, however, seek an end to the Israeli occupation and support a Palestinian state.

The dilemma faced by the Bennett government on Monday showed how difficult these irreconcilable differences will be to ignore, even with the best of intentions. Later this month, further tensions are expected over pending decisions about whether to close a new unauthorized settlement in the West Bank, or to restore the delivery of Qatari financial aid to Gaza, a process suspended during the recent conflict.

Publicly, the new government projected an image of unity Monday morning, as its ministers gathered at the residence of the largely ceremonial president, Reuven Rivlin, for a formal photograph with the head of state. Mr. Bennett also met briefly later in the day with Mr. Netanyahu for a formal handover in private, according to a person briefed on the meeting.

Later, Mr. Netanyahu pledged to return to office as soon as possible. “We will stand against them in the opposition — a strong and united opposition — and we will take down this government upon the first opportunity,” he said in a speech to members of the new opposition. “It will be sooner that what you all think.”

The new administration continued to receive congratulatory messages from foreign governments, including Russia, India and the United Arab Emirates. The messages followed similar expressions of support on Sunday from Germany, Canada, Austria and the European Union, as well as phone calls from President Biden to Mr. Bennett and Secretary of State Antony J. Blinken to Mr. Lapid.

But the Palestinian Authority reacted with a shrug to news of Mr. Bennett’s government, saying that the Israeli approach to Palestinians remained the same from government to government.

“A government was formed in Israel without Netanyahu, yet it is inaccurate to call it a ‘government of change,’” the foreign ministry of the Palestinian Authority, which exerts limited autonomy in parts of the West Bank, said in a statement.

Retail Will Never Go Back to Normal. That's a Good Thing. 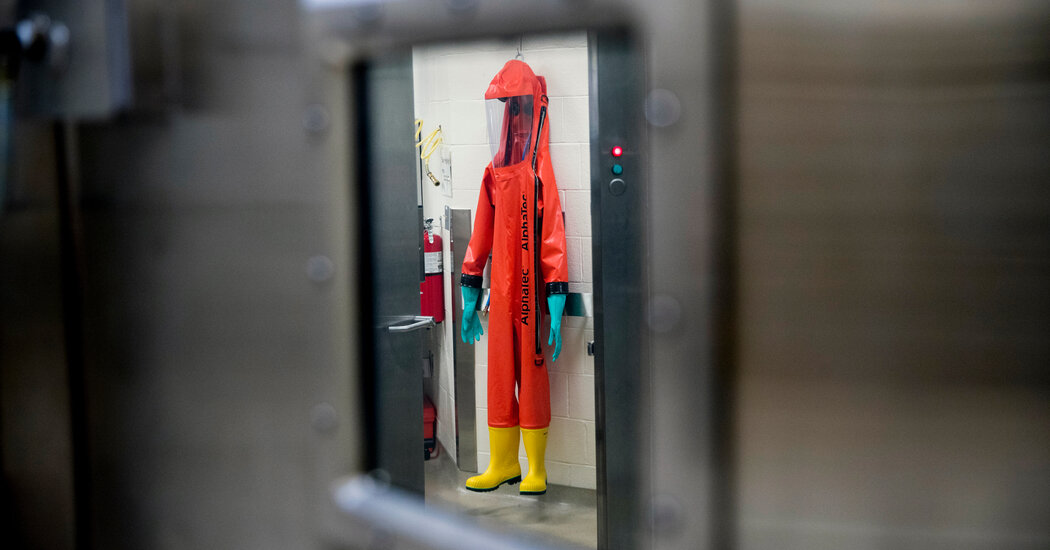 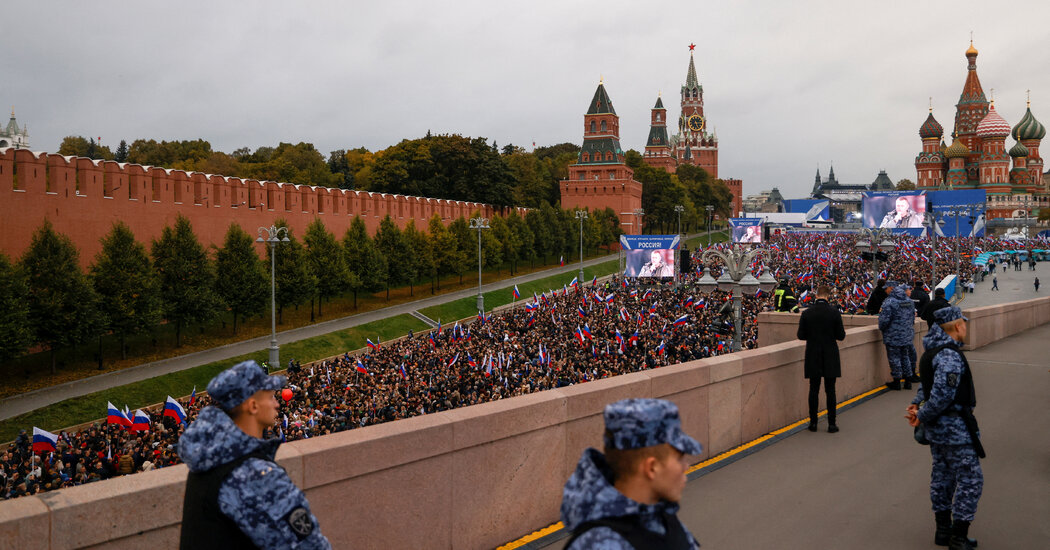 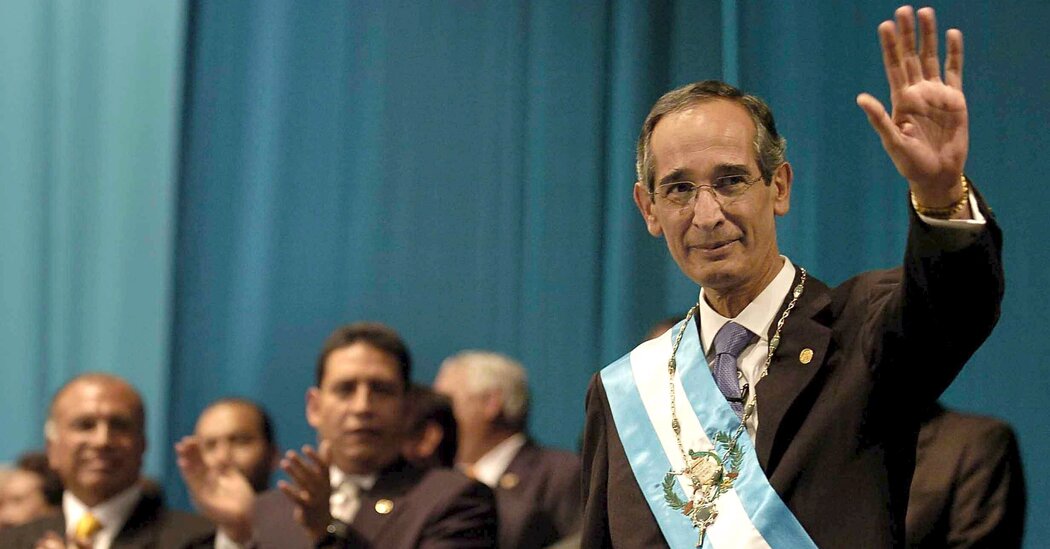 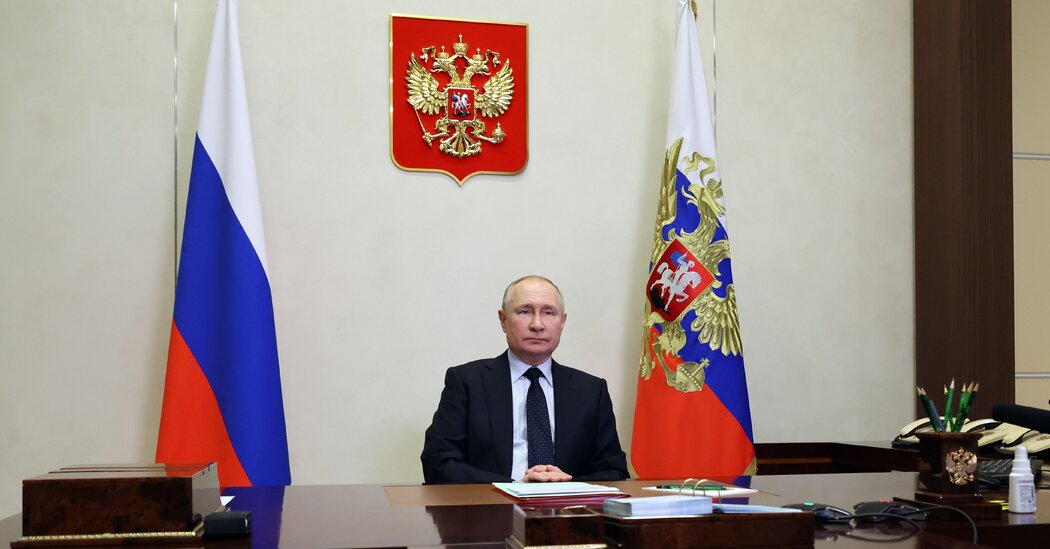