The International Space Station (ISS) has often shown us some magnificent pictures of outer space and this time, ISS shared some stunning images showing an orbital sunrise captured from the space station. The images were shared by ISS on their official Instagram account on Friday, 18 March, 2022.

In the set of mesmerizing images shared, the first two slides shows the first rays of an orbital sunrise  illuminating the Earth’s atmosphere while the third slide is a picture of the Sun rising above the Earth’s horizon.

The fourth picture of ISS’ post consists of the most heavenly image, where the Sun shines on the Earth while the planet glows beauteously with the Sun’s light.

The final image gives us a large and clear picture of the Earth being illuminated shortly after an orbital sunrise.

Take a look at the pictures here –

Since the post from International Space Station was shared, it has gained more than 66,000 likes on Instagram and has also garnered a variety of reactions from users. A user wrote that this was the most beautiful sunrise they had ever seen while another said that the images were magnificent. Someone also commented hilariously that the pictures reminded them of the Universal Studio’s presentation.

The International Space Station is a modular space station which is a collaboration of 15 nations working together to operate a world-class, state-of-the-art orbiting laboratory.

Little Chonk The Maxine One Review: Carry Your Dog in a Backpack 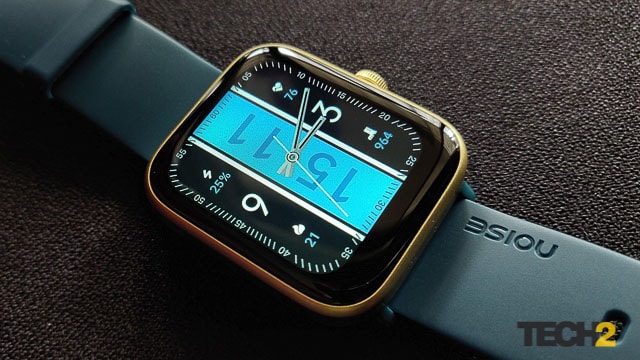 Not bad but the competition is a step ahead- Technology News, Firstpost [email protected]: From Jawaharlal Nehru to Narendra Modi, a throwback to Independence Day at Red Fort