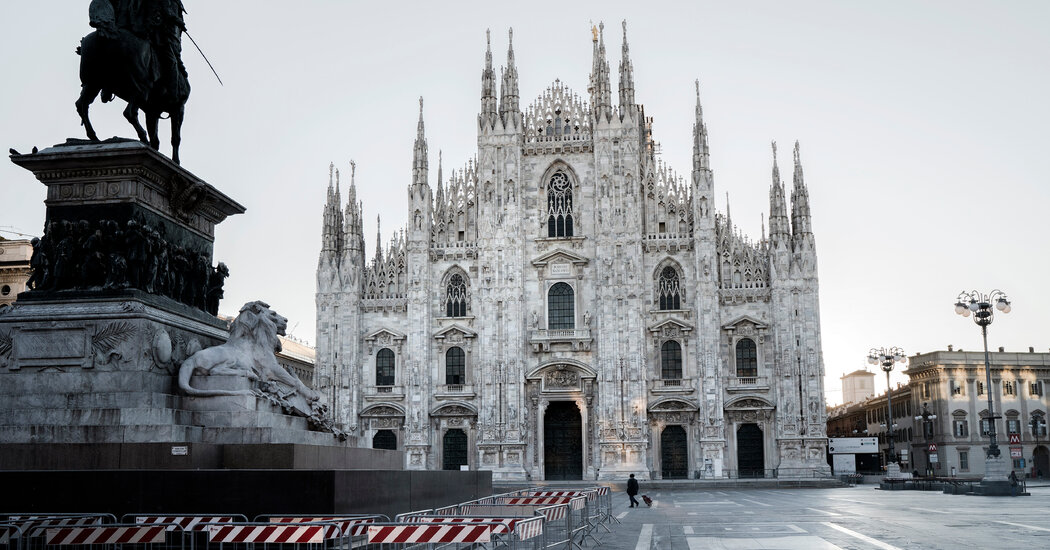 A year after Italy became the first European country to impose a national lockdown to contain the spread of the coronavirus, the nation has fallen eerily quiet once again, with new restrictions imposed on Monday in an effort to stop a third wave of infections that is threatening to wash over Europe and overwhelm its halting mass inoculation program.

As he explained the measures on Friday, Prime Minister Mario Draghi warned that Italy was facing a “new wave of contagion,” driven by more infectious variants of the coronavirus.

Just as before, Italy was not alone.

“We have clear signs: The third wave in Germany has already begun,” Lothar Wieler, head of the Robert Koch Institute for Infectious Diseases, said during a news conference on Friday. Prime Minister Viktor Orban of Hungary predicted that this week would be the most difficult since the start of the pandemic in terms of allocating hospital beds and breathing machines, as well as mobilizing nurses and doctors. Hospitalizations in France are at their highest levels since November, prompting the authorities to consider a third national lockdown.

Officials in the United States are watching those developments with wary eyes. At a White House news briefing on Monday, Dr. Rochelle Walensky, director of the Centers for Disease Control and Prevention, pleaded with Americans not to let their guard down as case numbers have dropped from their peak. She pointed to images of young people crowded onto Florida beaches, though generally people are safer outside than inside, and to European nations as a warning.

“Each of these countries has had nadirs like we are having now, and each took an upward trend after they disregarded no mitigation strategies,” she said. “They simply took their eye off the ball. I’m pleading with you for the sake of our nation’s health. These should be warning signs for all of us.”

Across Europe, cases are spiking. Supply shortages and vaccine skepticism, as well as bureaucracy and logistical obstacles, have slowed the pace of inoculations. Governments are putting exhausted populations under lockdown. Street protests are turning violent. A year after the virus began spreading in Europe, things feel unnervingly the same.

In Rome, the empty streets, closed schools, shuttered restaurants and canceled Easter holidays came as a relief to some residents after months of climbing infections, choked hospitals and deaths.

“It’s a liberation to return to lockdown, because for months, after everything that happened, people of every age were going out acting like there was no problem,” said Annarita Santini, 57, as she rode her bike in front of the Trevi Fountain, a popular site that had no visitors except for three police officers. “At least like this,” she added, “the air can be cleared and people will be scared again.”

For months, Italy had relied on a color-coded system of restrictions that, unlike the blanket lockdown of last year, sought to surgically smother emerging outbreaks in order to keep much of the country open and running. It does not seem to have worked.

“History repeats itself,” Massimo Galli, one of Italy’s top virologists, told the daily Corriere della Sera on Monday. “The third wave started, and the variants are running.”

“Unfortunately we all got the illusion that the arrival of the vaccines would reduce the necessity of more drastic closures,” he said. “But the vaccines did not arrive in sufficient quantities.”

Russia's Baikal-GVD underwater telescope to look into the depths of the universe- Technology News, Firstpost 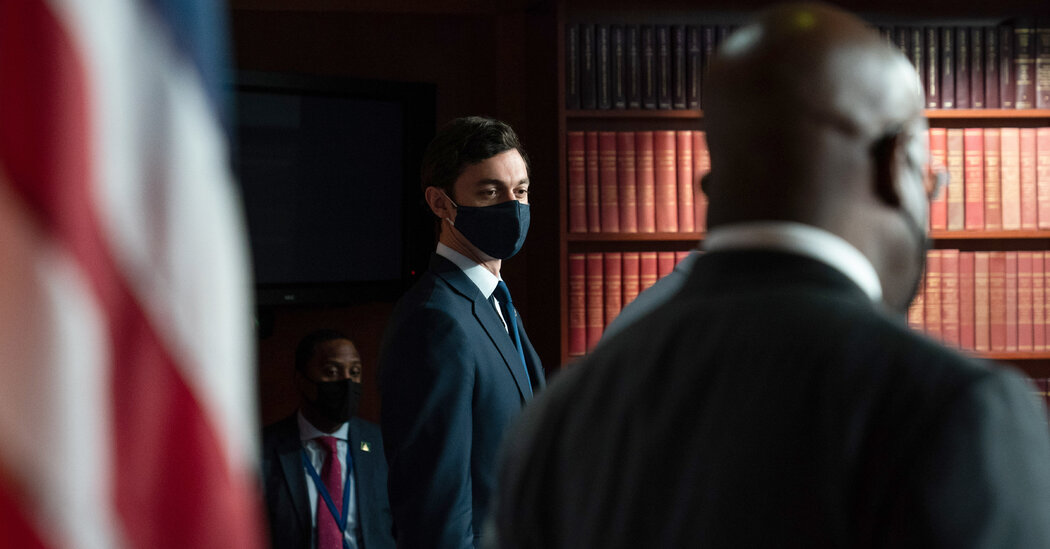 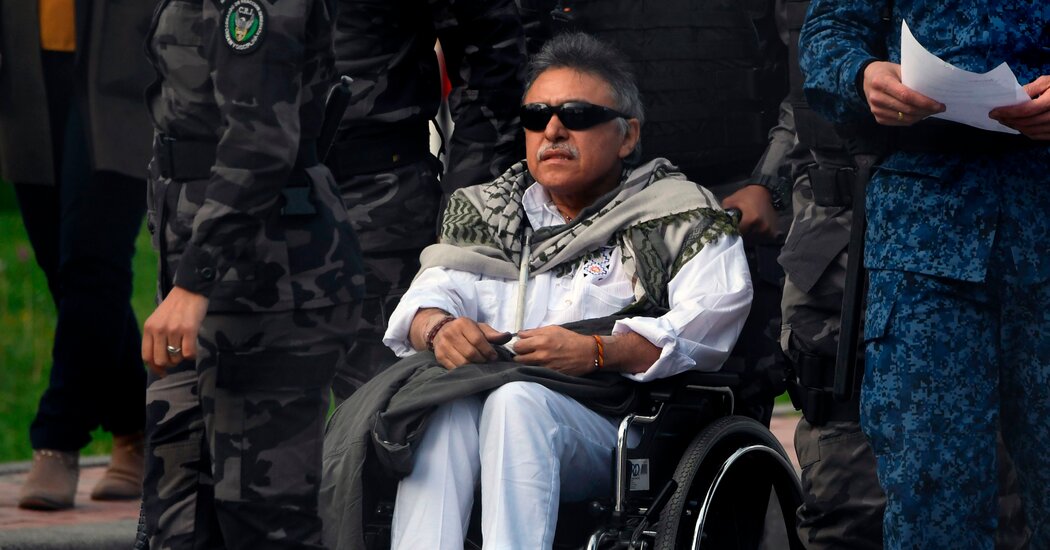 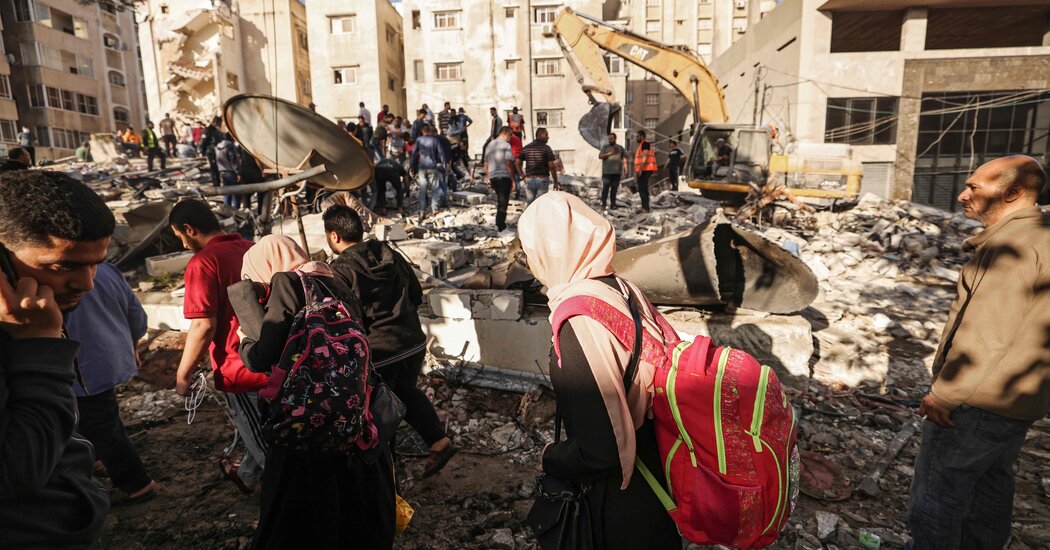