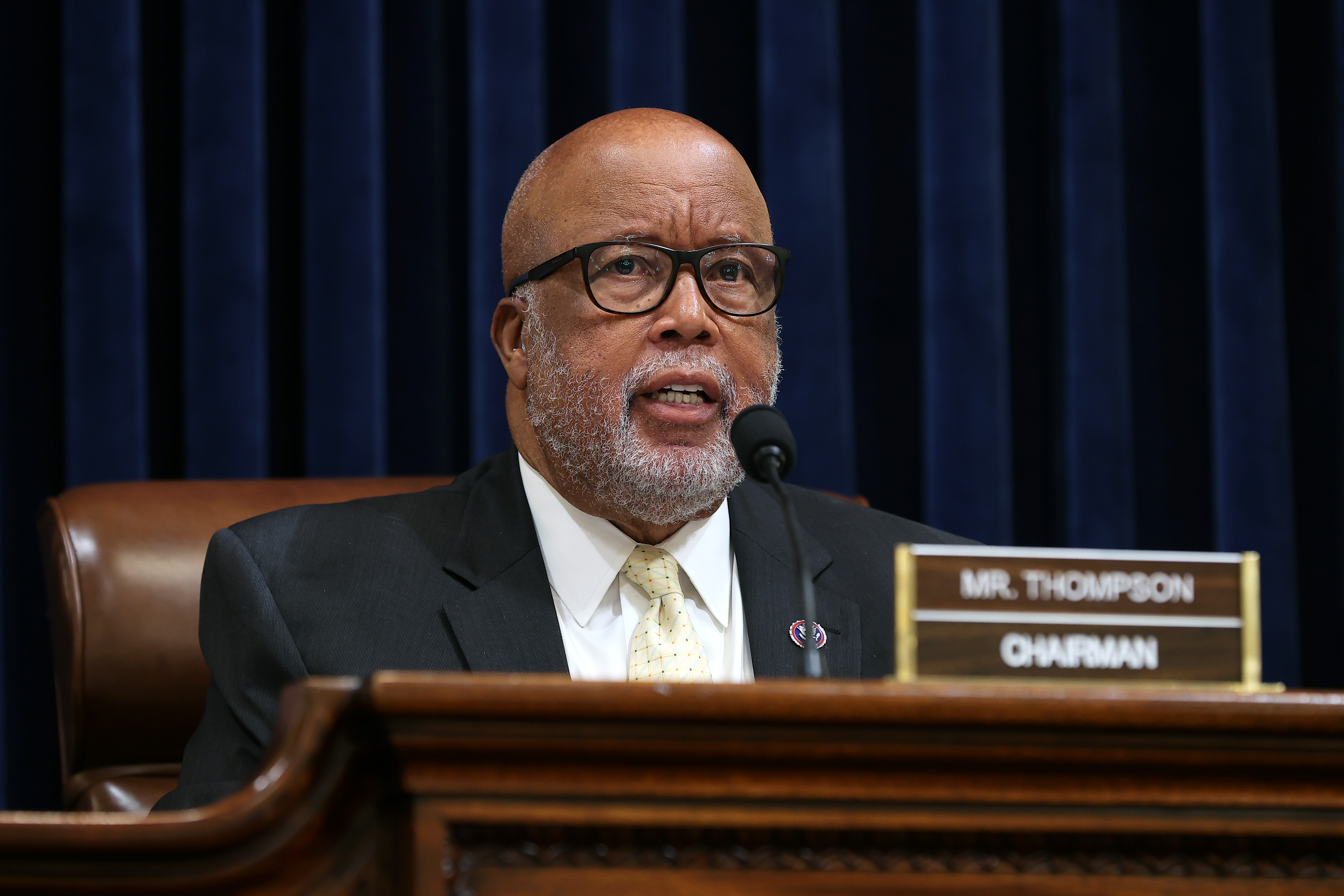 Rep. Bennie Thompson, chair of the Jan. 6 select committee, said Wednesday that significant new streams of evidence have necessitated a change to the panel’s hearing schedule, including the potential for additional hearings.

After the committee’s Thursday hearing — which will focus on former President Donald Trump’s effort to deploy the Justice Department to help overturn the 2020 election — House investigators will resume hearings in July, Thompson said.

Thompson (D-Miss.) cited newly received footage from documentarian Alex Holder, who had access to Trump and his family before and after Jan. 6; new documents from the National Archives; and a flood of new tips received during the committee’s first four public hearings.

5 Best Eating Habits To Lose Weight and Keep It Off, Say Dietitians — Eat This Not That