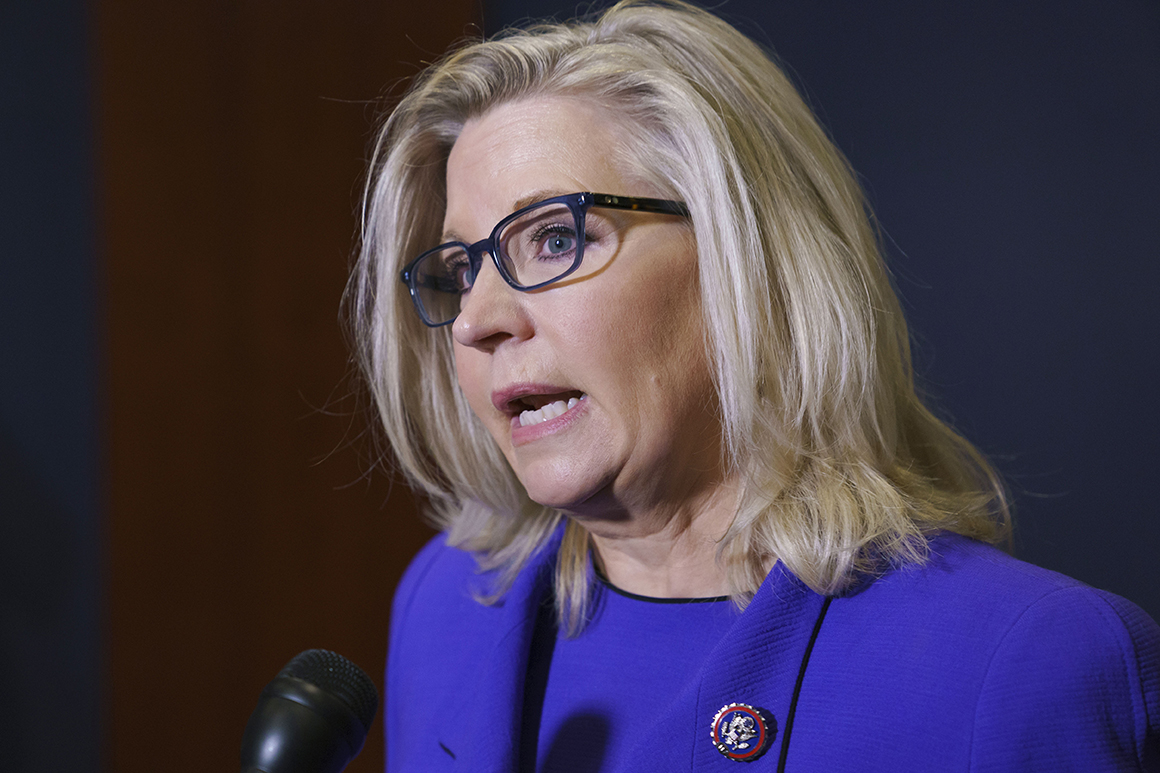 The committee has ramped up its inquiry in the last week, sending a flurry of requests to federal agencies, social media platforms, and telecommunications companies asking to preserve records and documents related to the Jan. 6 attack on the Capitol and efforts by Trump or his allies to overturn the 2020 election.

McCarthy earlier this week threatened telecommunications companies who furnished records to the select committee, warning them in a statement that a “Republican majority will not forget.”

In a statement on her appointment as vice chair of the select panel, Cheney reiterated her resolve to pursue the truth about the insurrection and vowed the committee would not be “deterred by threats or attempted obstruction.”

“Every member of this committee is dedicated to conducting a non-partisan, professional, and thorough investigation of all the relevant facts regarding January 6th and the threat to our Constitution we faced that day. I have accepted the position of Vice-Chair of the committee to assure that we achieve that goal,” she said.

The move is likely to heighten tensions among House Republicans. Thompson’s announcement comes as Rep. Andy Biggs (R-Ariz.), the chair of the hard-right Freedom Caucus, asked House Republican leadership to change party rules to remove Cheney and Kinzinger from the Republican Conference.

The two were “spies for the Democrats,” wrote Biggs in a letter, adding that they could not be trusted “to sit in on our Republican Conference meetings while we plan our defense against the Democrats.”

McCarthy has so far largely declined to act against Cheney and Kinzinger for accepting roles on the select committee despite pressure from other House Republicans to punish them. But Republicans did remove Cheney from her position in House Republican leadership earlier this year over her outspoken criticism of Trump.

Bennet, Hickenlooper accused of ‘doing nothing’ to stop BLM HQ from leaving Colorado