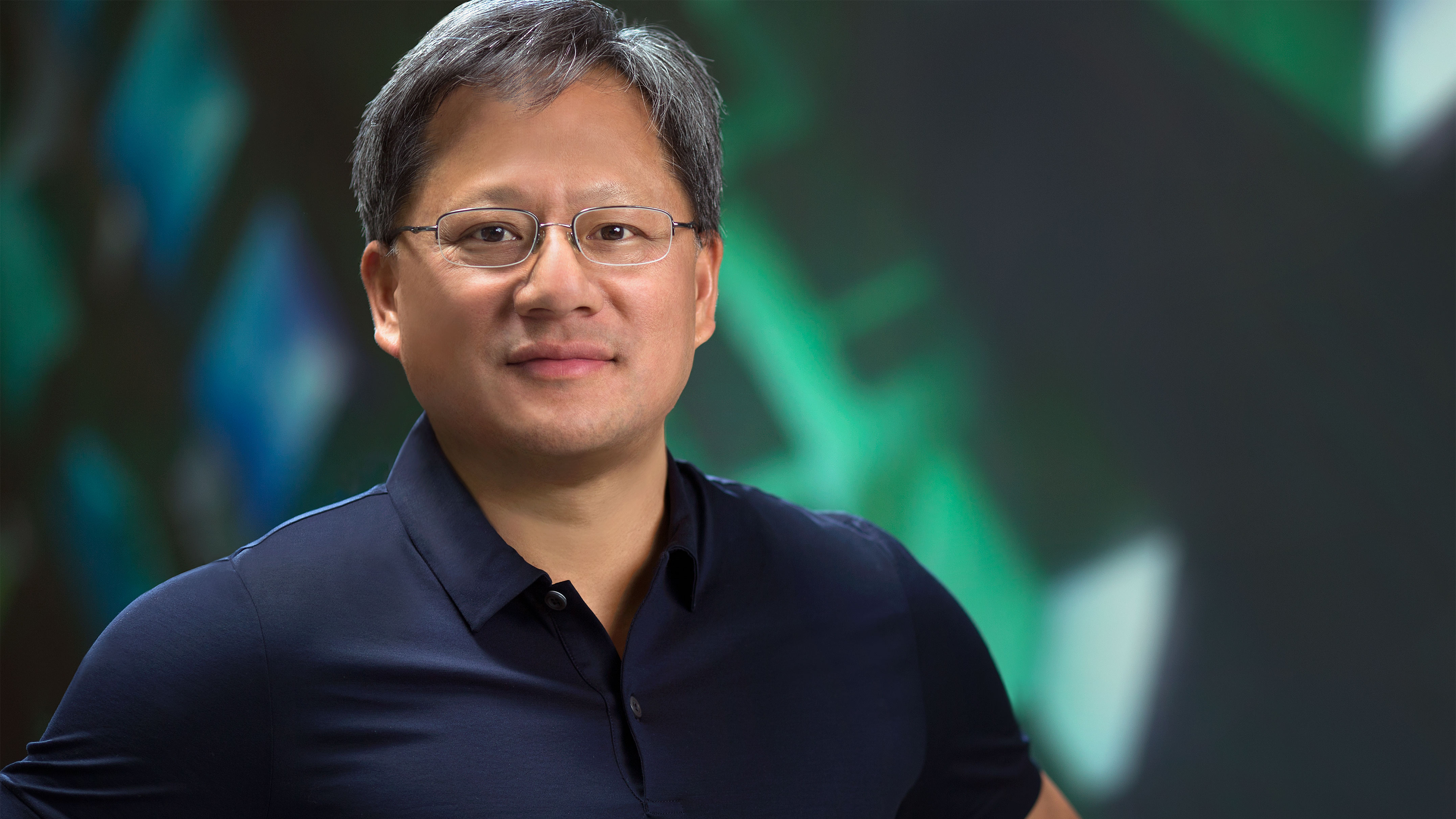 The importance of technology is hard to overestimate these days, so it’s no surprise that three CEOS would make the Time 100 list of most influential people. This year’s list includes Nvidia CEO Jensen Huang, along with Apple’s Tim Cook and Tesla’s Elon Musk.

Apple is more than a PC maker, a smartphone maker, or a service provider these days, which is why Tim Cook is listed among Titans, not among Innovators, like his colleagues. For about a decade, Tim Cook has been running a company with interests that span from chip design to high-end workstations and from healthy living to notebooks. Apple has not introduced many brand-new products during Cook’s tenure, but the company’s sales increased so dramatically that Apple is now the most valuable company in the world, well ahead of giants like Saudi Aramco.

Nvidia is certainly smaller than Apple or Google, but throughout his career Nvidia’s co-founder and chief executive Jensen Huang has had a major influence on such markets as PC gaming and high-performance computing, and is now helping to develop hardware and software for artificial intelligence applications.

Given how widely AI can be used, Nvidia is certainly among the key high-tech Innovators these days, so it’s not surprising that the Time magazine chose Huang over many other high-tech CEOs. Furthermore, if Nvidia manages to acquire Arm, it will enter yet another new market.

There are other influential executives in the semiconductor industry, including the CEOs of AMD and Intel. But Nvidia these days is more than just semiconductor company with some of the best graphics cards. Earlier this year, Huang also received Semiconductor International Association’s 2021 Robert N. Noyce Award.

Having founded PayPal, Tesla, and SpaceX, Elon Musk is certainly among the most productive high-tech entrepreneurs ever. The most interesting part is that virtually all of Musk’s successful projects have influenced their respective industries, which is why the head of Tesla is usually compared to Steve Jobs.