Responding to the surge in homicides across the country, President Biden on Thursday will outline an anti-crime strategy in New York that cracks down on the flow of illegal guns, boosts funding for police and increases support for programs that assist recently released convicts.

The White House is hopeful these strategies, which largely mirror similar initiatives announced last summer, will help Mr. Biden shake the “soft-on-crime” label that has dogged much of his first year in office.

That criticism has escalated in recent weeks as assaults on law enforcement, and violent crime in general, have spiked. Since the year began, five law enforcement officers have been killed in the line of duty.

“We’re doing everything in our power to help members of law enforcement stay safe as we work together to keep our country safe,” a senior administration official told reporters.

The initiatives unveiled Thursday will be largely funded through roughly $500 million in spending, including $300 million to boost local police departments and $200 million for social programs aimed at reducing violence.

Money for those programs was included in Mr. Biden’s appropriation spending bill for fiscal 2022, which remains stalled in Congress.

Mr. Biden will order all 94 U.S. Attorneys across the country to crack down on gun crimes by focusing on keeping repeat offenders off the streets. Prosecutors will also prioritize cases against gun dealers who sell firearms used in violent crimes or sell guns to criminals without the required background checks.

The Bureau of Alcohol, Tobacco, Firearms and Explosives will also target so-called “ghost guns,” which are homemade firearms that do include a serial number.

Mr. Biden will also encourage cities and states to use their COVID-19 relief package funds to boost local police departments. He will call on local leaders to use the money to hire and retain more officers as well as cover overtime costs.

The president will urge Congress to approve the $5 billion in new spending he allocated for the Justice Department as part of his stalled $2.2 trillion social welfare and climate bill. Those funds would be doled out to local departments to pay crime reduction strategies.

Another key component of the president’s plan will be to fund social programs, including expanding summer programs and employment programs for at-risk youth. It will also pay for initiatives that help recently released offenders reenter their communities. 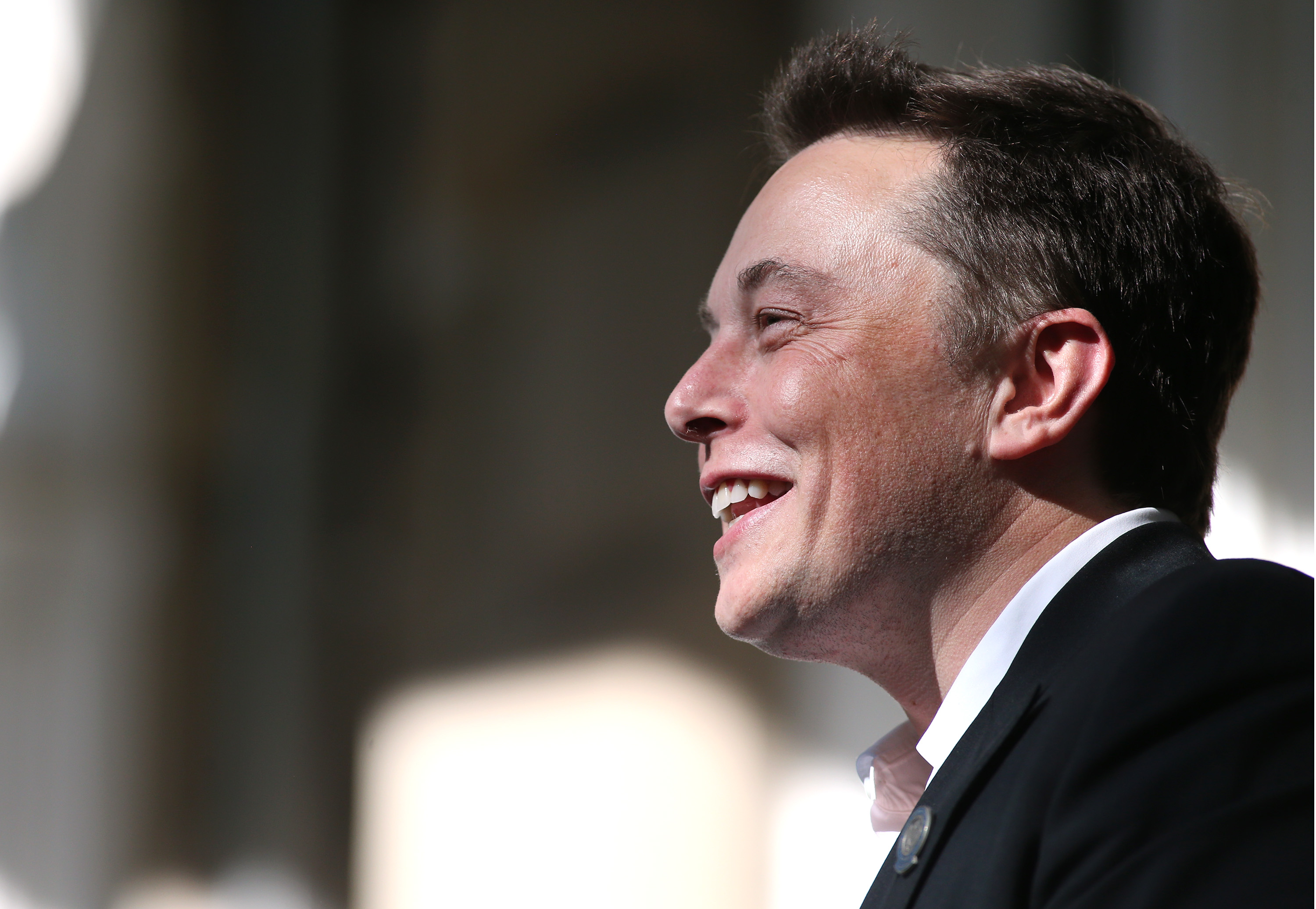