The leader of ISIS killed himself and his family members “in a final act of desperate cowardice” by detonating explosives as U.S. special forces raided his hideout in Syria, President Biden said Thursday.

“He chose to blow himself up, not just with a vest, but to blow up that third floor, rather than face justice for the crimes he has committed, taking several members of his family with him, just as his predecessor did,” Mr. Biden said in a live televised address at the White House.

The raid by U.S. special operations forces in northwest Syria resulted in the death of Abu Ibrahim al-Hashimi al-Qurayshi, who has been the leader of the Islamic State since 2019. Mr. Biden said the operation had been planned for “many months.”

Senior administration officials said that al-Qurayshi died after detonating a blast on the third floor of the building, killing himself along with his wife and children. The previous head of ISIS, Abu Bakr al-Baghdadi, killed himself in a similar manner during a U.S. raid in 2019.

The president said the raid “took a major terrorist leader off the battlefield and a sent a strong message to terrorists around the world.”

“We will come after you and find you,” Mr. Biden said.

It’s unclear exactly how many people died at the site or how many people may have been living with al-Qurayshi on the third floor of the building. Officials disputed reports from the scene that 13 people had been killed, though they acknowledged additional deaths.

“All the casualties at the site were due specifically to their actions,” a senior administration official told reporters on a conference call, referring to al-Qurayshi and other ISIS deputies who were also living in the three-story building.

An innocent family was living on the first floor, officials said. At least eight children were safely removed from the building before the blast, officials said, after U.S. special forces sent out warning calls and urged residents to flee.

The explosion detonated by al-Qurayshi resulted in carnage at the scene.

“The blast was so large on the third floor, it blew bodies outside the house,” a senior administration official said.

The Associated Press reported that blood could be seen on the walls of the structure after the blast and that a bedroom partially destroyed in the explosion contained a wooden crib.

The raid had been in the planning stages for months. In December, military officials even carried out a tabletop exercise with a model of the structure. That exercise included engineering projections to determine whether the building could withstand the detonation of explosives, as officials expected al-Qurayshi might take his own life rather than be killed or captured by U.S. forces.

Al-Qurayshi never left the compound, officials said, leaving U.S. military planners with few options other than a direct assault on the site. Because of the number of women and children living in the building, officials said that Mr. Biden decided against an airstrike and in favor of a special forces ground operation.

“It was an explicit decision to conduct a raid as opposed to a stand-off strike,” an administration official told reporters. “We were conscious of the fact that this is a residential area and there were children in the building.”

There were no U.S. casualties during the two-hour operation, officials said. But an American military helicopter did suffer mechanical problems and had to be destroyed at the scene.

Near the end of the operation, extremist fighters attacked American personnel, officials said.

“At least some of those individuals engaged one of our helicopters and we took action that resulted in … at least two enemy killed in action,” an administration official said.

• Tom Howell Jr. and Mike Glenn contributed to this report.

The Unsolved Murder That Haunted a Beloved Italian Poet

Japan ‘on the Verge’ of Societal Collapse Due to Plummeting Birth Rate, Prime Minister Says 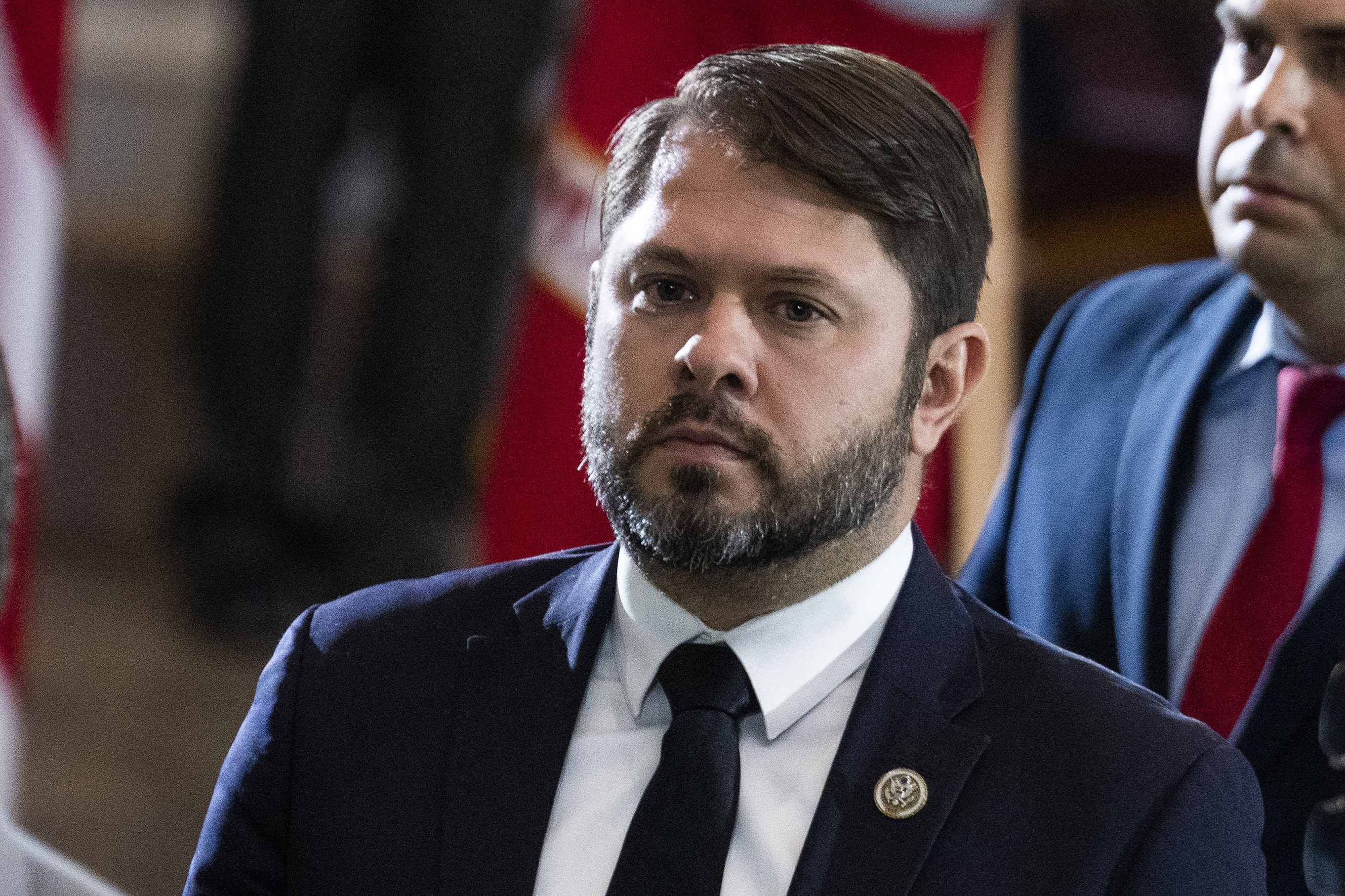