U.S. President Biden said Thursday he is sending another $800 million in military aid to Ukraine to send an “unmistakable message” to Russian President Vladimir Putin.

“He will never succeed in dominating and occupying Ukraine. That will not happen,” Mr. Biden said from the White House.

Paraphrasing Theodore Roosevelt, Mr. Biden said the U.S. will “speak softly and carry a large Javelin” in providing weapons to Ukraine, meaning some of the specifics will be kept secret.

It is the eighth drawdown of arms, equipment and supplies from Department of Defense inventories for Ukraine since August and comes on top of another $800 million announced last week.

Mr. Biden also announced $500 million in direct economic assistance to the Ukrainian government, bringing total economic support to $1 billion over the past two months as Ukraine tries to fend off shocks to its economy and rebuild.

The president said he is running out of money to send to Ukraine so he will ask Congress for a supplemental package after the Defense Department settles on a figure.

“In order to sustain Ukraine for the duration of this fight, next week I’m going to have to be sending to Congress a supplemental budget request to keep weapons and ammunition flowing without interruption to the brave Ukrainian fighters and continue delivering economic assistance to the Ukrainian people,” he said.

The president also said he is banning any Russian-affiliated ship from U.S. ports, replicating a measure that Europe imposed on Russia for the invasion that began Feb. 24.

“No ship that sails under the Russian flag or that is owned or operated by a Russian interest will be allowed to dock in a United States port or access our shores. None,” Mr. Biden said at the White House.

Mr. Biden met with Ukrainian Prime Minister Denys Shmyhal ahead of his remarks and hailed the Ukrainian people’s resiliency and defense of their capital, Kyiv.

“You must be amazed at the courage of this country, the resolve that they’re showing — not just the military but the average citizen,” Mr. Biden said.

He said there is no evidence that Russia has completely captured Mariupol, the southeastern city that’s been devastated by the Russian onslaught.

Mr. Putin began to claim victory on Thursday even though fighters at a steel plant in Mariupol are holding out against Russian forces. The Russian leader ordered a blockade of the plant instead of an invasion of the fortified area.

What If Fans Could Gather and Sequence Athletes' DNA? 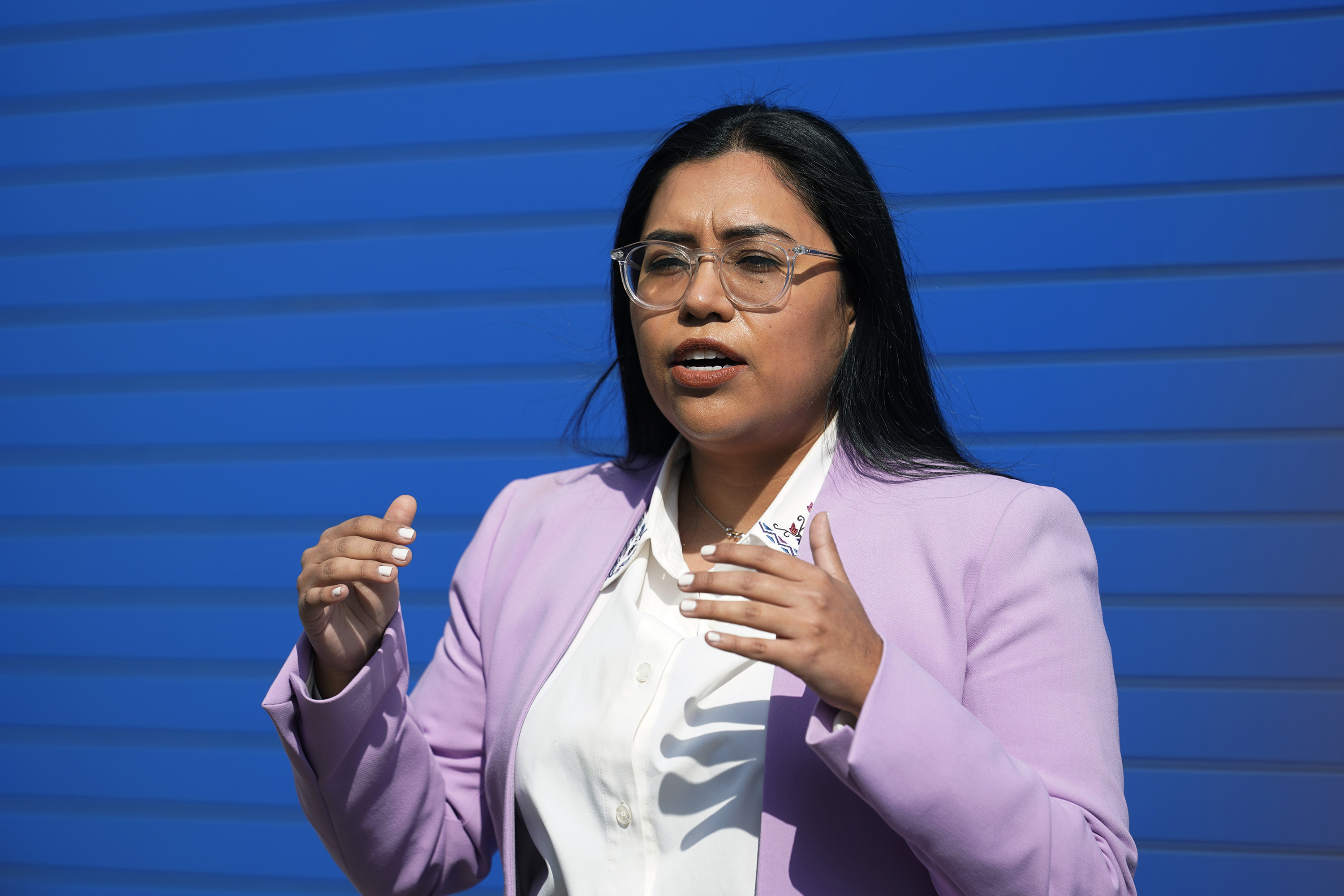