The move will accelerate production of solar panel parts, building insulation, heat pumps that more efficiently regulate the climate in buildings and equipment for making fuel cells and other electricity-generated fuels.

“It’s going to put wind in the sails of construction projects all over the country, employing people making a good wage while cutting costs for families,” a senior administration official told reporters.

The tariff announcement comes after a months-long investigation by the Biden administration into whether imports of solar panels from Cambodia, Malaysia, Thailand and Vietnam are circumventing tariffs on goods made in China. Those four countries account for 80% of solar panel imports.

As a result of the Commerce Department probe, which began in March, hundreds of massive solar projects in the U.S. have been delayed or scuttled, resulting in layoffs across the U.S.

Solar Industry lobbying groups had pushed Mr. Biden to waive the tariffs, fearing the investigation could lead to retroactive tariffs of up to 250%.

Tariffs could still be levied on the panels imported after the two-year period, but retroactive payments are no longer on the table, a senior administration official said.

“While the Department of Commerce investigation will continue as required by statute, and we remain confident that a review of the facts will result in a negative determination, the president’s action is a much-needed reprieve from this industry-crushing probe,” she said in a statement. “Today’s actions protect existing solar jobs, will lead to increased employment in the solar industry and foster a robust solar manufacturing base here at home.”

The Defense Production Act, signed by President Harry Truman during the Cold War, allows the president to use emergency authority to prioritize the development of materials deemed necessary for national security.

Martinique's Bèlè Dance Is a Celebration of Land, Spirit, and Liberation

Elon Musk Threatens To Walk Away From Twitter Deal 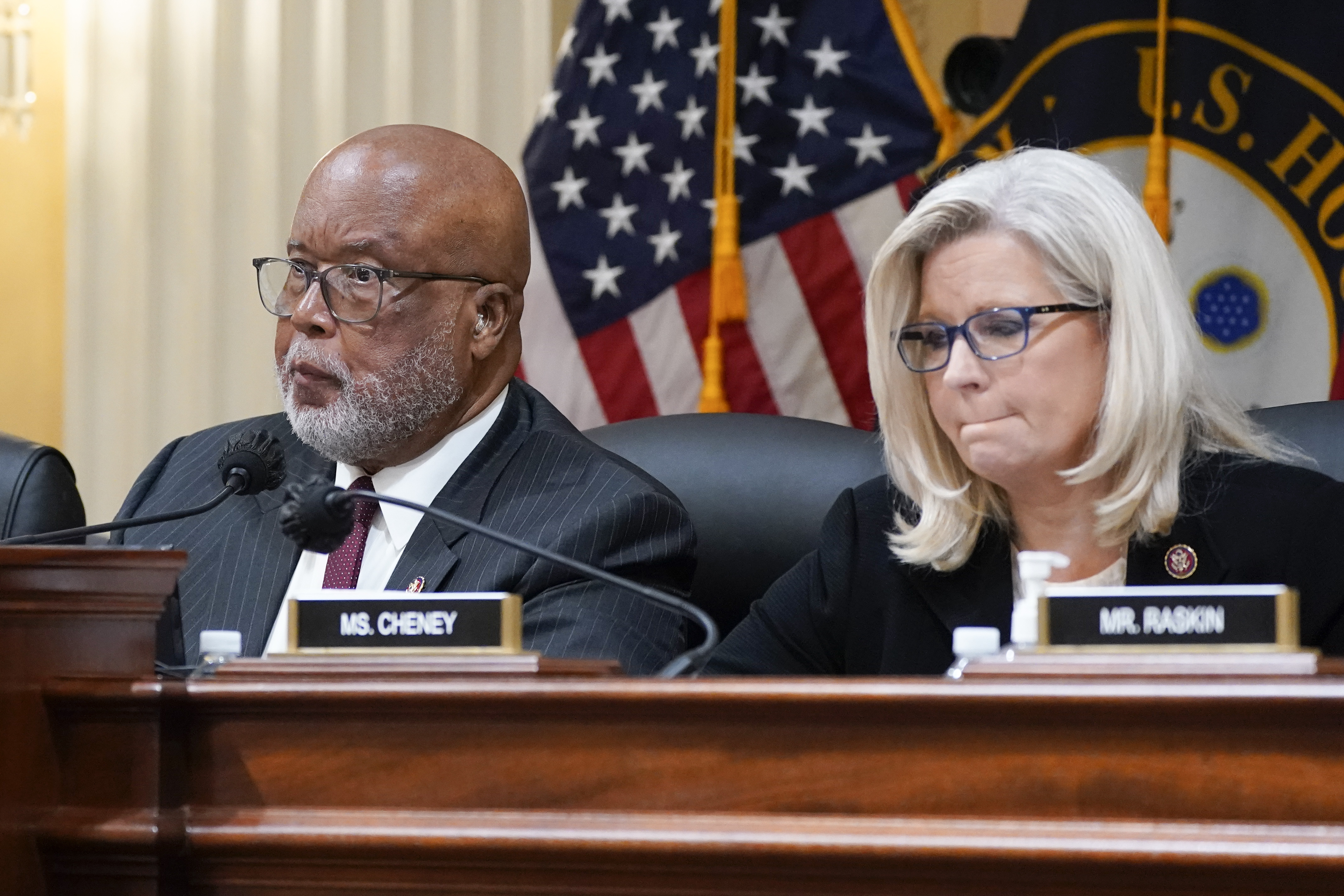