Kanye West and Julia Fox have confirmed their relationship. On Jan. 4, the pair had a night out in New York City to have dinner and see a show. Kanye and Julia went to see Jeremy O. Harris’s Broadway show Slave Play before heading out to dinner at Carbone. The Uncut Gems star later penned an essay for Interview magazine about the experience, revealing that the rapper had her “laughing, dancing, and smiling all night.”

“At [Carbone], Ye directed an entire photoshoot for me while people dined!” Julia continued, adding that after dinner, Kanye “had an entire hotel suite full of clothes.” The actress gushingly wrote, “It was every girl’s dream come true. It felt like a real Cinderella moment.” Interview obtained photos from the dinner showing the actor playfully posing in her exposed-thong outfit. The outlet also shared pictures from the fitting Kanye arranged and a steamy moment between the pair as she straddled the rapper on the floor.

This was Kanye and Julia’s second public outing this week. “I don’t know where things are headed but if this is any indication of the future I’m loving the ride,” Julia wrote in her essay. On New Year’s Day, they were spotted having a romantic dinner in Miami at Carbone, a Ye-approved restaurant. A source later told Page Six that Julia and the rapper “are dating” and “taking things to the next level” amid his divorce proceedings with Kim Kardashian after seven years of marriage. Last month, Julia announced that she’d separated from her husband, Peter Artemiev, after posting a rant on her Instagram Stories alleging that he’s a “dead beat alcoholic drug addict dad.”

Keep reading to see all the pictures from Kanye and Julia’s latest outing! 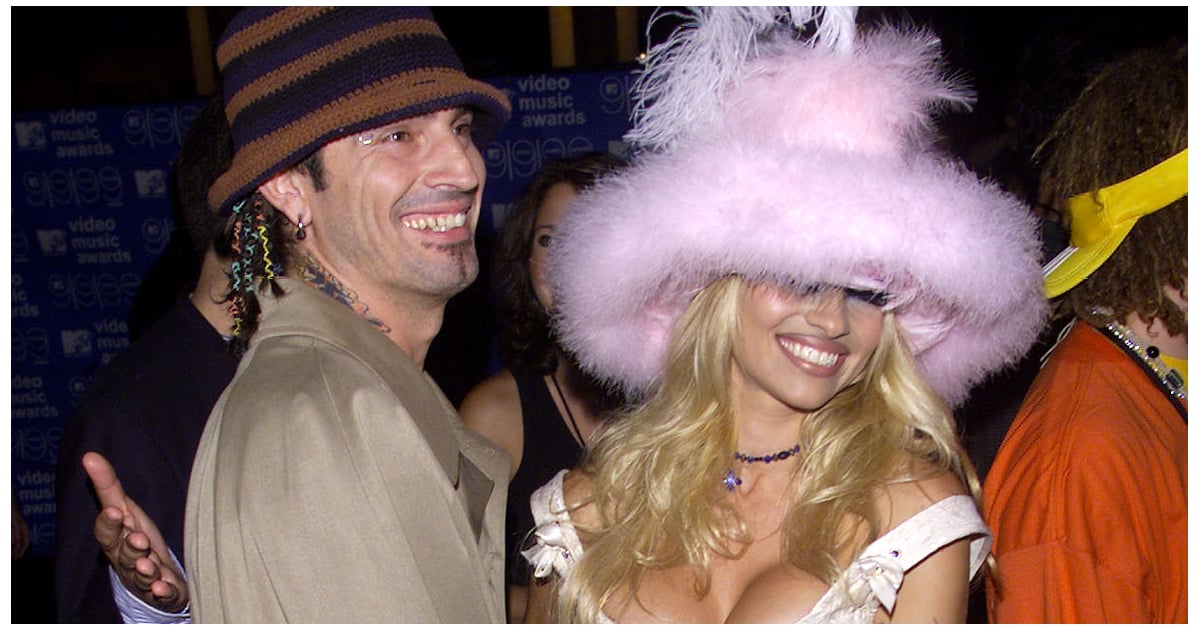 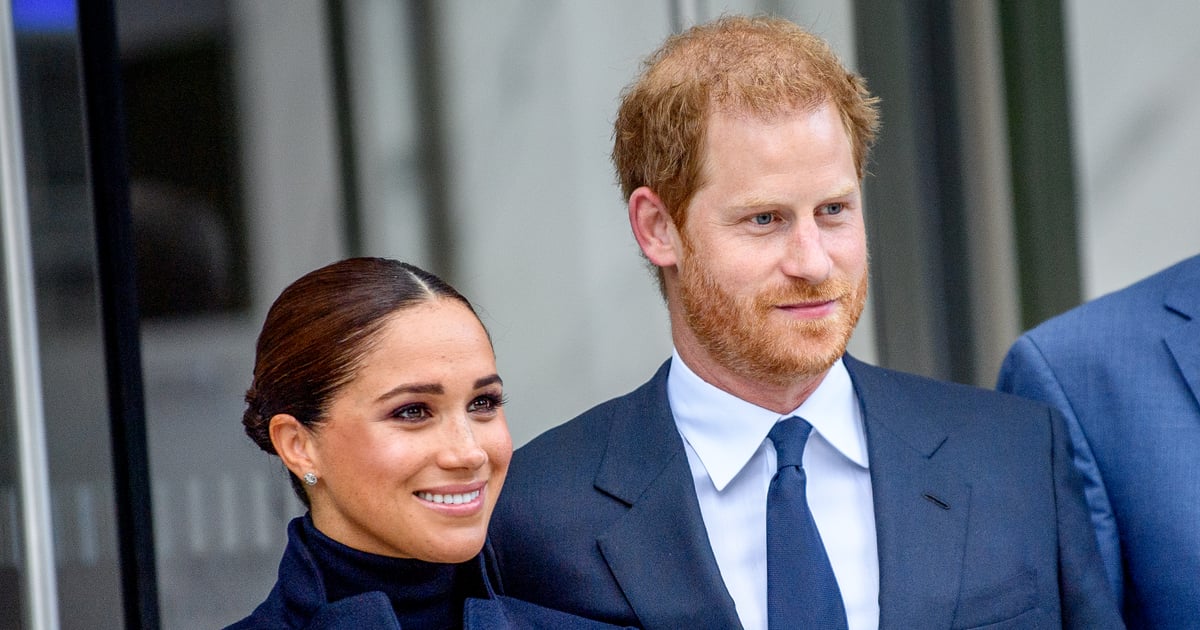