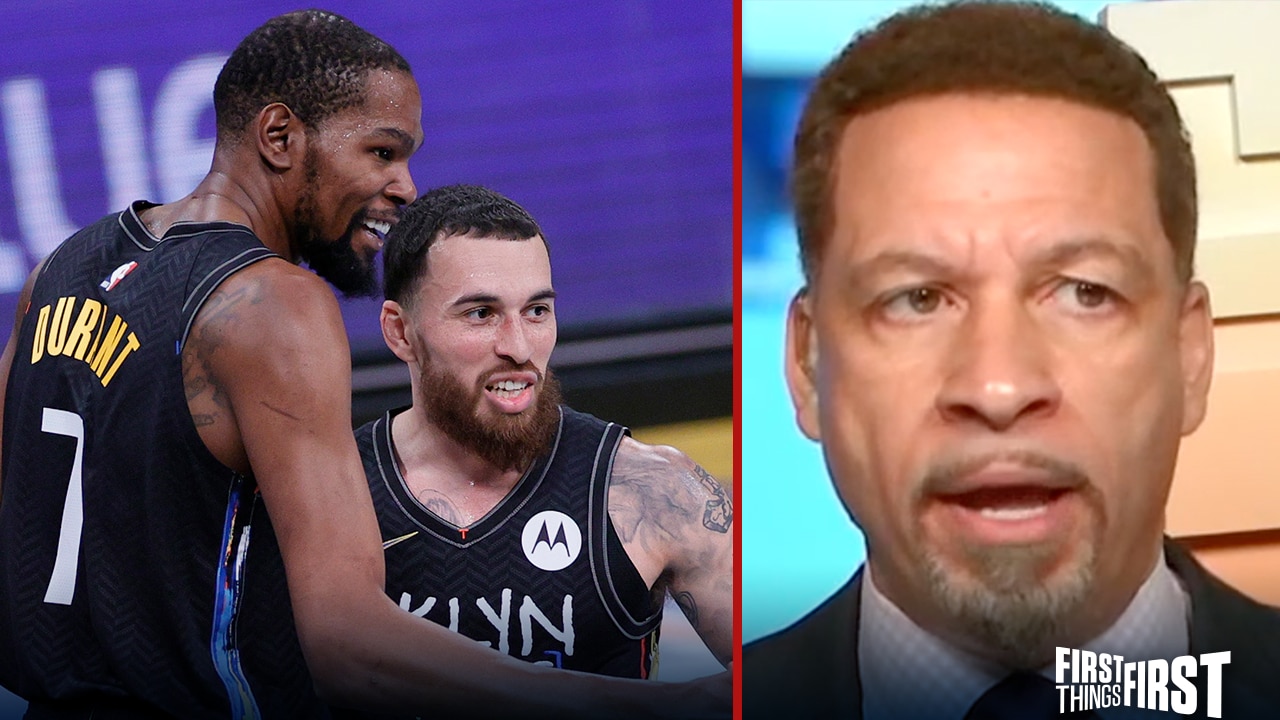 It appears Kevin Durant faith in the Brooklyn Nets dwindled long before his offseason trade request. Former teammate Mike James revealed during a podcast that KD called him before the playoffs had begun, stating the Nets were about to lose. Chris Broussard shares his thoughts on this news, and decides what this means for Durant’s future in Brooklyn.