Following reports that the Hyundai Sonata may not be long for this world, there have been rumbling that the fate of the Kia Stinger and K5 sedan may also be in jeopardy.

The reasoning is obvious. After years of crossovers seeing an increased share of the global market, automakers have been dumping sedans so they can sell products that come with higher margins. A sizable percentage of the population has also been sold on the theory that higher-riding vehicles are automatically safer than their road-hugging counterparts. While that is endlessly debatable between models, there are aspects of crossovers that make real sense for the modern era. Storage capacity is typically better than what you’d find on a similarly sized sedan and the lengthened suspension travel can help the vehicle absorb the impact of pothole-laden streets that seem to be cropping up everywhere.

Whether its wholly the result of marketing, automakers that previously culled their lineup of sedans (e.g. practically every American brand), or an organic change based around the evolving needs of drivers, crossovers and SUVs now dominate the automotive marketplace. But it’s coming at the expense of vehicles some people (your author included) tend to prefer. We’re losing good vehicles that can occasionally be found with semi-rational price tags and it looks like we might be on target to see a few more walk off into the sunset.

These stressors are reportedly a few years away, however. Reports of the Sonata’s demise suggest that it’ll get a refresh in the coming years before being phased out entirely somewhere around 2027. The reason given is that Hyundai Motor Group (which includes Kia) is targeting annual sales of more than 3 million electric vehicles globally by 2030 and needs to free up space in its lineup for EVs. In fact, the Asan plant in South Korea where the Sonata is produced has already stopped building it to make room for the Ioniq 6 electric sedan.

Automotive News speculated that Kia’s sedans may be suffering a similar fate. Though it was hardly alone. Numerous outlets suggested that the brand may already be picking out tombstones for the K5 and Stinger, with no shortage of support from market annalists.

“Under Executive Chairman Euisun Chung, there seems to be a willingness to do away with sentimentally iconic nameplates as the automaker forges ahead toward the future,” explained Ed Kim, president and chief analyst at AutoPacific.

As previously stated, sedan sales have been on the decline. Though some of that has been attributed to the industry (both factory and dealer franchise) deprioritizing their existence so push crossovers offering superior profitability.

J.D. Power previously reported that SUV (which includes crossovers for some reason) and pickup sales accounted for a record 80.2 percent of new vehicle sales last December. EV sales are also up by a whopping 80 percent (year-over-year), despite their only representing 3 percent of the overall market. But that still doesn’t leave a lot of room for sedans that formerly dominated dealer lots. While the body style still enjoys millions of sales globally every single year, most individual models have continued losing ground into 2022.

“Its popularity has plummeted in its primary markets of North America and South Korea at the hands of crossover SUVs,” Kim said. “It has increasingly become a fleet car in South Korea, popular with taxi operators, but with Hyundai Motor Group about to launch the all-electric Kia Niro Plus taxi, the Sonata’s relevance is further threatened.”

Kia’s midsize sedan, the K5, formerly the Optima, shares the same platform with the Sonata and will likely be phased out as well.

“I will be shocked if K5 doesn’t follow the same fate as Sonata,” [Jesse Toprak, chief economist for Autonomy] said. “It is very likely you’re going to see the same trajectory of slow production declines over the next three to five years for the K5 until it is completely replaced by an EV.”

The rear-drive, performance-oriented Stinger is also said to be in trouble. Originally designed to be a halo vehicle for the Kia brand with the goal of drumming up excitement among automotive enthusiast, the model has actually managed to maintain a relatively healthy sales record. Despite U.S. deliveries dropping to 12,556 units in 2020, the Singer bounced back with 13,517 sales in 2021. Unfortunately, its occupying the same midsize sedan segment that most automakers seem to be nixing to prioritize EVs and/or crossovers.

“[The Stinger] demonstrated that Kia could do a bona fide rear-wheel-drive performance car, and even though it wasn’t a volume seller, it helped elevate the Kia brand considerably,” Kim said. “Even if it ends up as a one-generation vehicle, it will still have done its intended job.”

Neither Hyundai or Kia seem to have been willing to confirm or deny rumors that any of the above vehicles are being put out to pasture in the initial reports. However the latter brand’s PR team did tell us that the Stinger and K5 are not going anywhere.

That could be due to the likelihood of any U.S. discontinuations being a few years off. But there are also growing concerns within the industry that full-scale EV production might not be tenable for some time. The price of raw materials are skyrocketing right now, elevating manufacturing costs across the board. This includes the already expensive batteries that are put into electric vehicles, with annalists suggesting prices may climb by over 22 percent between now and 2026.

Combine that with earlier assertions that global production rates (and prices) may not return to those witnessed before COVID lockdowns and you can kind of see where all of this could be going. Despite figuring out how to remain profitable in a time of crisis, the future of the automotive industry looks rather perilous in general. Emissions regulations are tightening, manufacturing costs are way up, and everyone but the most affluent of customers have less money to throw around. It’s going to be incredibly difficult proposition to totally transform the market into an EV-dominant landscape and it’s probably just a matter of time until people begin clamoring for reliable vehicles with reasonable price tags.

If automakers can make that work with EVs, then this was a bunch of handwringing about nothing. But there’s mounting evidence that complicates that particular supposition. Meanwhile, any marque that decides to go against the grain and continue offering traditional sedans may soon have the entire segment to themselves. Though it’s a gamble that assumes crossovers won’t continue gaining in popularity and EVs are still a decade or two from seeing mainstream acceptance. Kia basically told us there’s no reason to worry about the K5 and Stinger, so maybe it’ll be one of those brands.*

Our managing editor was at an industry event and asked a Kia spokesperson about this report and was told that the Stinger and K5 aren’t going anywhere.

Sometimes the decisions the industry should be making seem painfully obvious you wonder how corporate leadership hasn’t already been fired. Other times I’m just overwhelmingly glad these aren’t my choices to make. This one falls into the latter category.

Homeowners Would Rather Remodel Than Sell 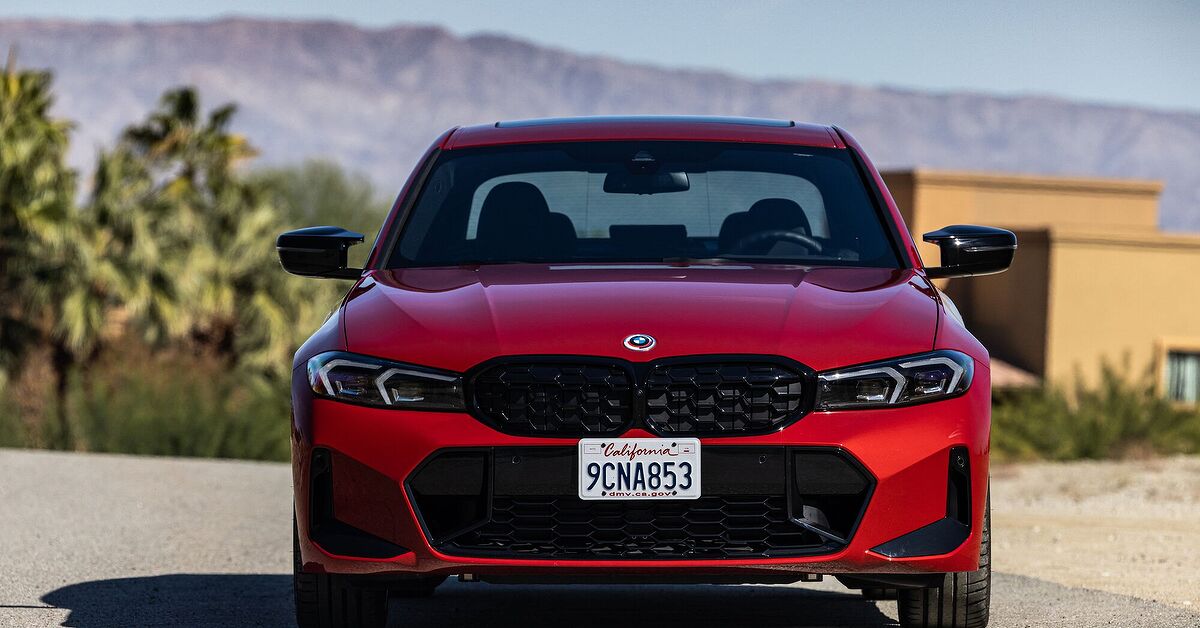 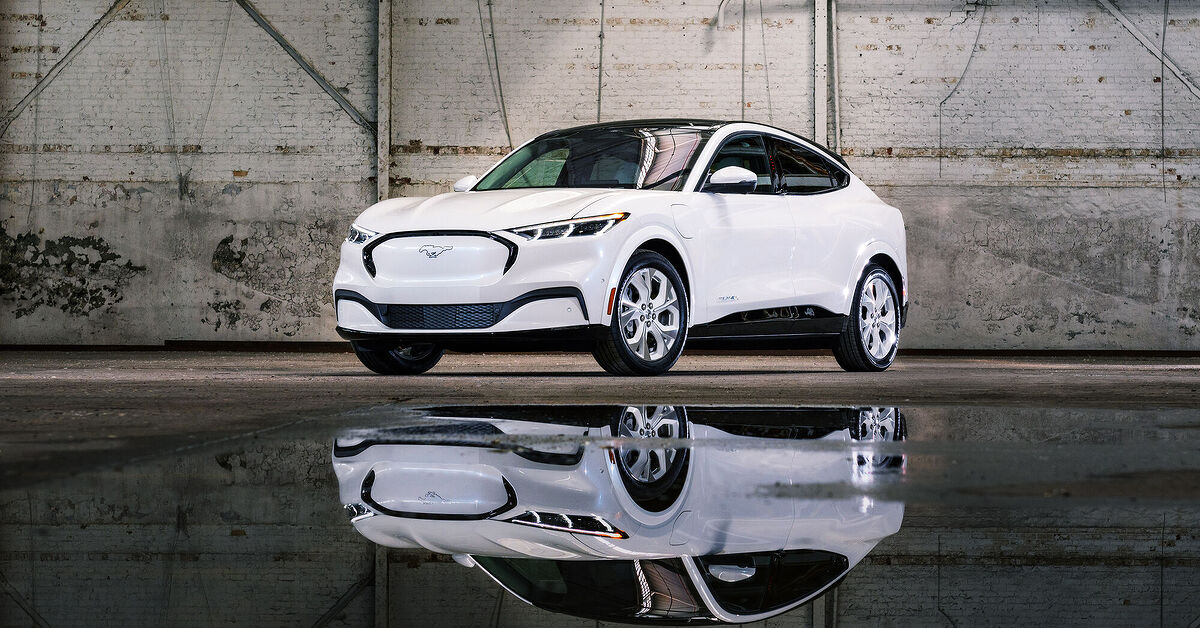 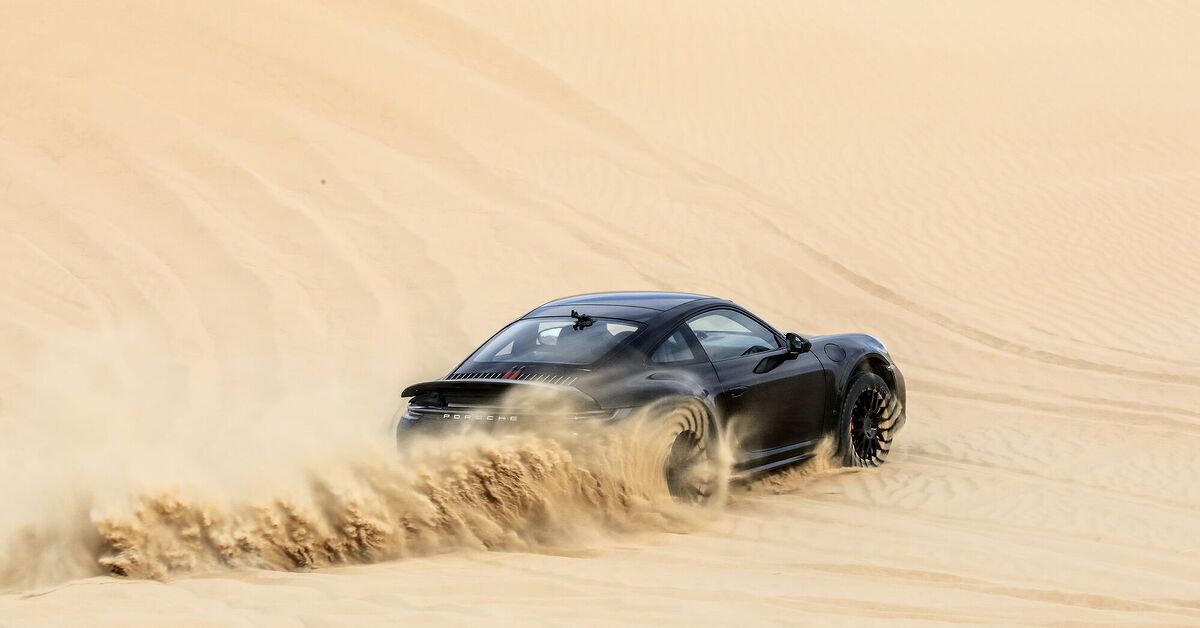 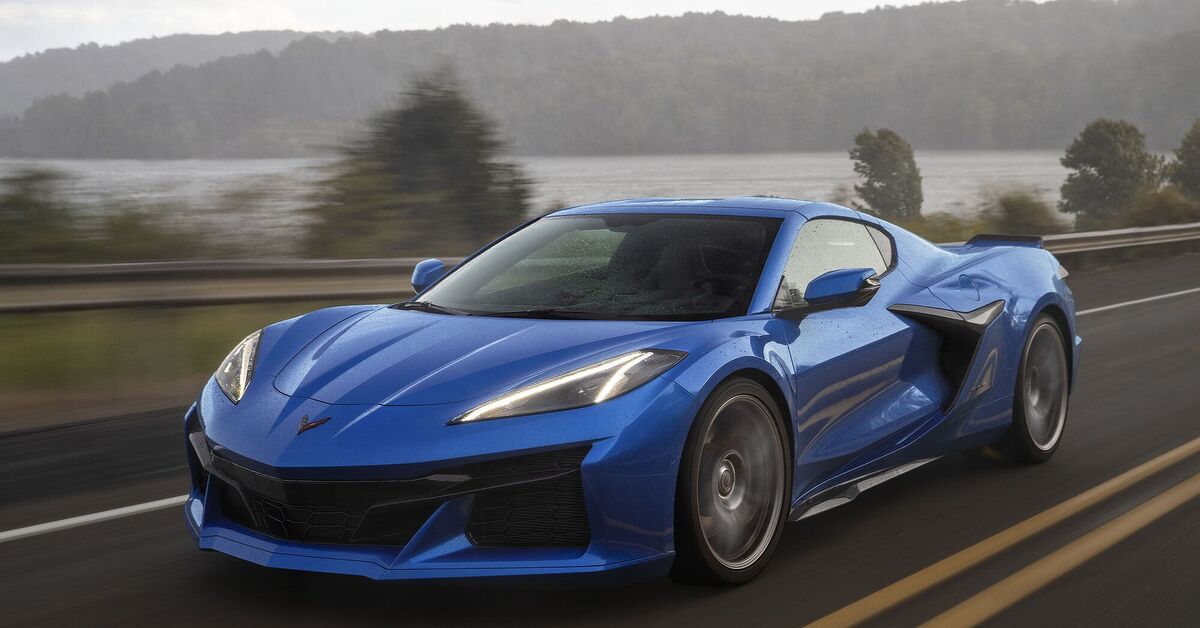 QOTD: Will the Corvette Sub-Brand Work?