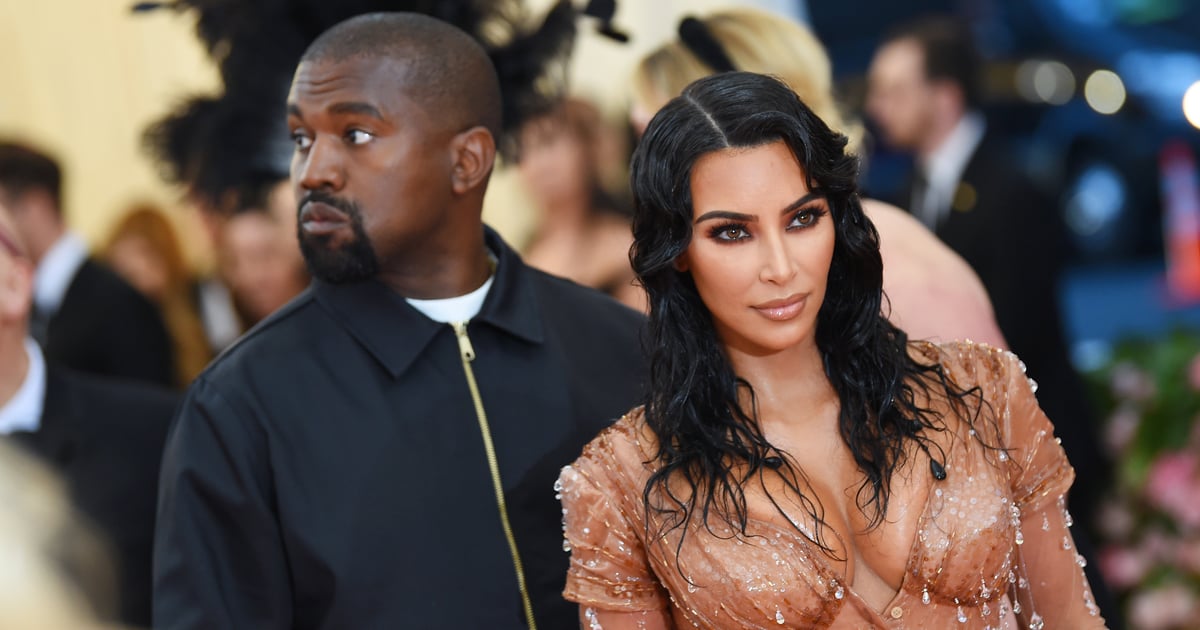 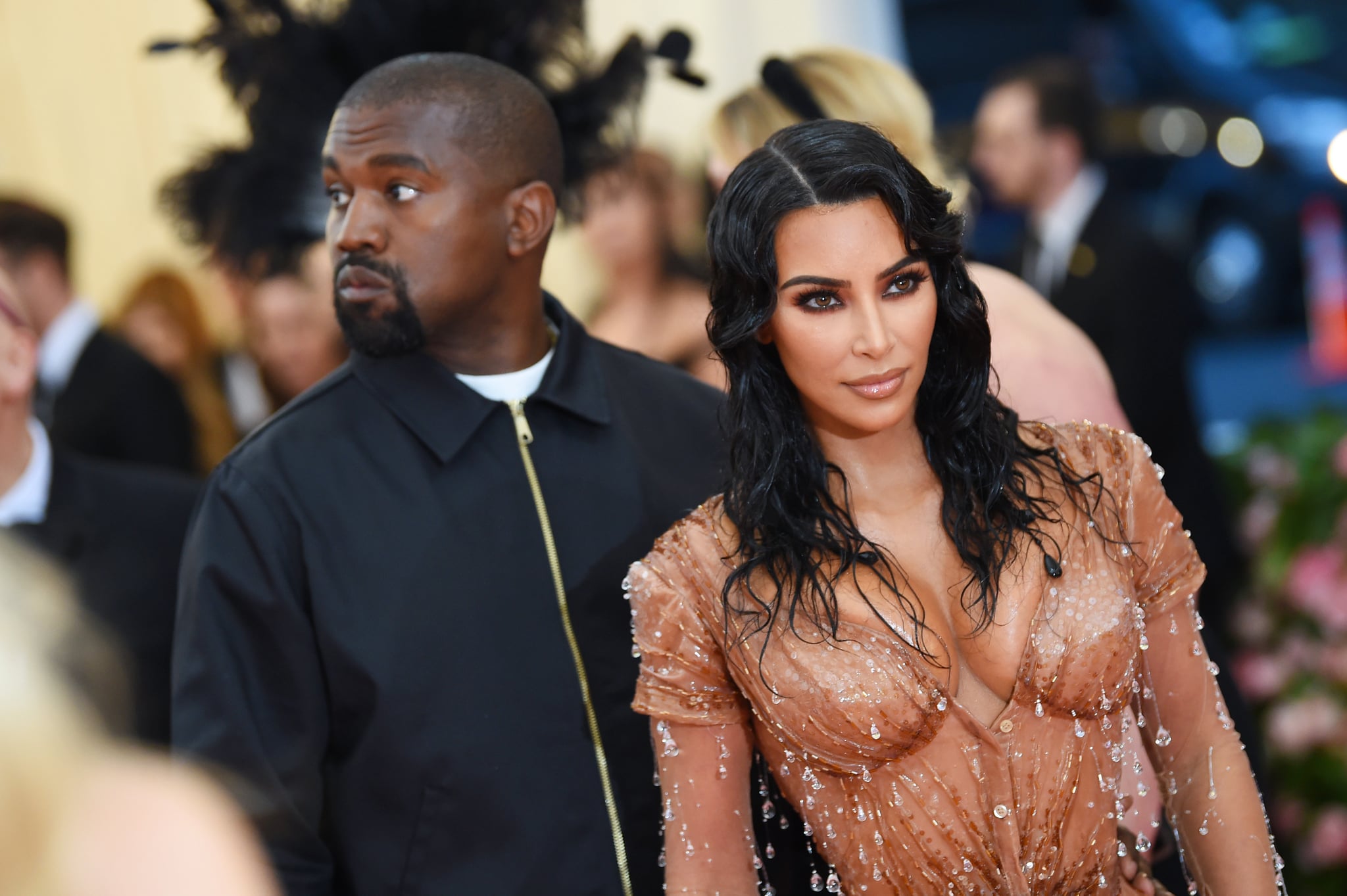 Keeping up with the Kardashians’ antics is tough, but keeping up with Kim Kardashian and Kanye West’s divorce timeline may be even more difficult. On Feb. 19, 2021, multiple sources confirmed the couple’s divorce following months of breakup rumors, and no, we’re not over it. After four kids, seven years of marriage, and nearly two decades of friendship, it seemed like Kardashian and West were in it for the long haul . . . that is, until the latter half of 2020, when rumors of marital troubles started swirling. There’s a good chance the divorce will be featured on Hulu’s upcoming “The Kardashians” show, which premieres on April 14, but if you can’t wait until then, here’s everything that has gone down so far.