Ebonee Noel, Karen LeBlanc, Yaani King Mondschein and Rance Nix will star in “The Kings of Napa,” the upcoming drama from “Claws” showrunner Janine Sherman Barrois for the Oprah Winfrey Network. Barrois will executive produce alongside Michelle Listenbee Brown and Oprah Winfrey. Matthew A. Cherry, the Oscar-winning director of the animated short film “Hair Love,” is set to direct the first two episodes of the show.

The series is centered on the power struggle between the wealthy vineyard-owning King siblings in idyllic and picturesque Napa Valley. The aspirational African American family’s line of business has granted them the type of status that lands them in design magazines and on society pages. The wine business has brought the Kings success and acclaim, but following their patriarch’s sudden departure from the company, the three siblings must grapple for the reigns to the grape kingdom and acquire their own power.

Noel (“FBI,” “Wrecked”) will play the role of August King, the middle King sibling and the family’s brilliant marketing whiz who is passionate about vino and always looking for new ways to expand the business. LeBlanc (“Ransom,” “Jack Ryan”) will portray Vanessa King, the matriarch of the King family who gave up her career as a news reporter to help run King Estate Wines and has a seemingly picture-perfect marriage with her husband, Reginald. Mondschein (“For All Mankind,” “Bad Hair”) will play the role of Bridgette Peele, August’s cousin and right-hand who works as the winery’s manager. Nix (“Zero Issue,” “Amsterdam Ave.”) will portray Dana King, August’s older brother and the savvy CFO of the vineyard.

“The Kings of Napa” was created by Sherman Barrois under her exclusive multi-year overall deal with Warner Bros. Television, which she inked in 2018. The series hails from Warner Bros. TV and Harpo Films. Production will begin later in 2021 for an early 2022 premiere on OWN. Dominic Purcell Says He’s ‘Walking Away’ From ‘Legends of Tomorrow’ 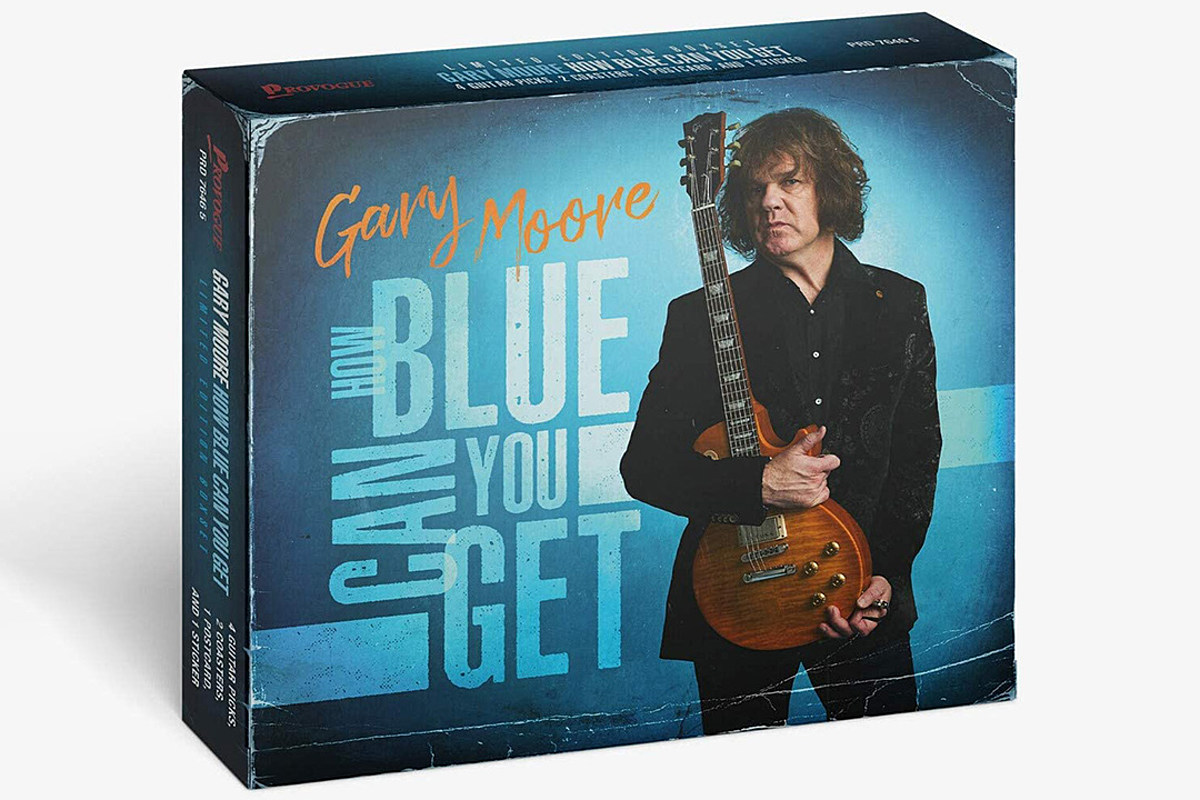