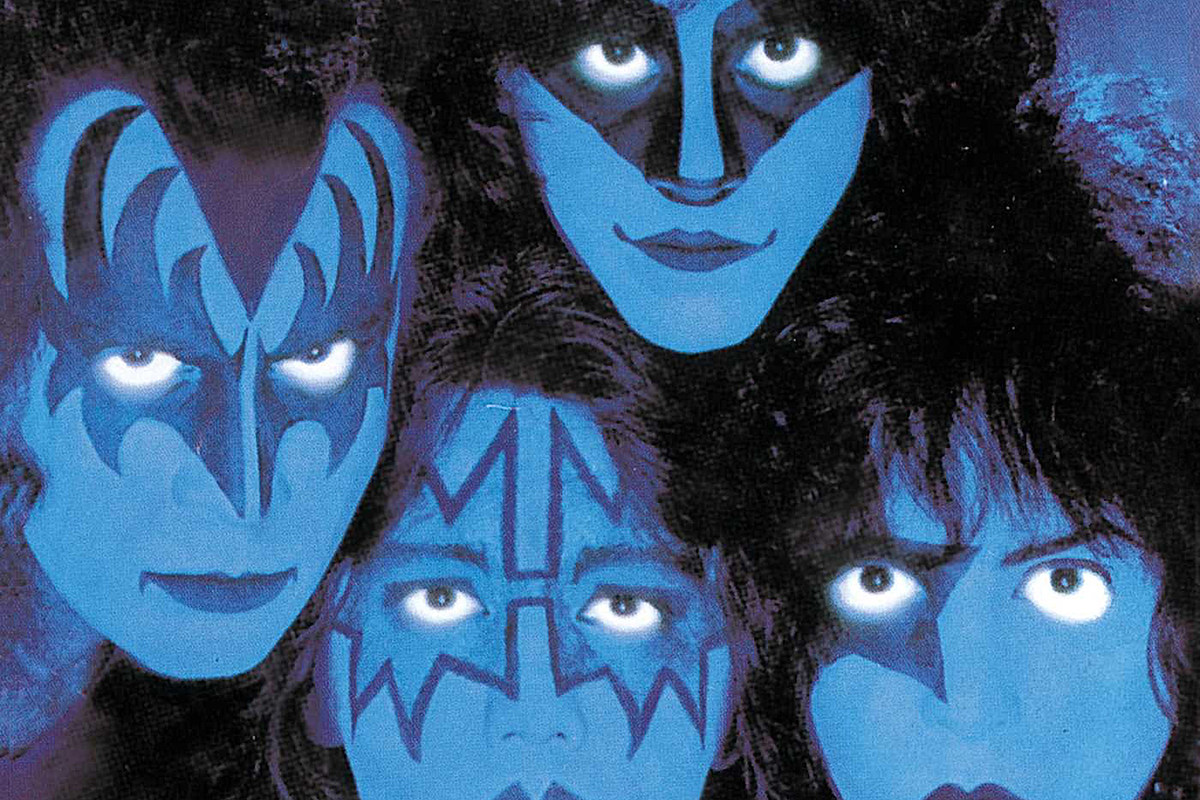 Kiss are working on an expanded box-set version of Creatures of the Night.

Gene Simmons confirmed the news during an interview on SiriusXM’s Rocktails With Ahmet Zappa show, promising that the set would contain “demos and behind the scenes stuff.” A release date hasn’t been announced yet.

“The Creatures record was a transitioning record because Ace Frehley and Peter Criss were out of the band,” Simmons said of the 1982 fan favorite, which found Kiss returning to stripped-down hard rock after several albums that experimented with disco, pop and progressive rock. “You can’t do it all yourself, so we brought in different guitar players, different things, and we cowrote.”

Even though Frehley appeared on the album cover, the guitarist didn’t perform on Creatures of the Night. He was replaced by a rotating cast of musicians, including Robben Ford, Steve Farris and Vinnie Vincent, who briefly became Frehley’s replacement. As Simmons noted, the album also found the band collaborating with outside songwriters, including the relatively unknown Bryan Adams.

The album failed to turn the band’s sagging commercial fortunes, but it’s since gone on to be considered one of their best records, with the songs “I Love It Loud” and “War Machine” earning regular spots in Kiss set lists. The band released a four-disc expanded box set of their 1976 studio breakthrough Destroyer in November that included a previously unreleased live album recorded in Paris.

In June they will release the third of their Off the Soundboard series of live bootlegs, featuring a 1996 original-lineup reunion-tour show from the Donington Monsters of Rock festival. The band will play five U.S. dates this month on the ongoing End of the Road farewell tour, before spending much of the summer performing in Europe.

Was Kiss’ ‘Creatures of the Night’ Doomed to Fail?

How a Master Maze Maker Gets You Lost