Since the Raspberry Pi Pico first released, we’ve seen a few dev boards created just for the new official microcontroller. This one is called Kiwikit and it’s totally open-source for anyone to use or modify.

It was created and designed by a maker named Hammond Pearce. According to Pearce, he wanted to create something fun to use like the DIY electronics kits he used to play with growing up.

The board was designed with KiCAD and includes a few programmable LEDs, one of which is reserved to function as a power status indicator. It even has an OLED display for visual output. The most useful aspect of this board is its wide selection of breakouts including an SPI, I2C, two ADC pins, and a breakout for every other pin.

Pearce opted to use JLCPCB to produce a few test units which performed as expected. If you want to check out this board for yourself, the files are available at GitHub. Soldering is required to create the final board.

Read more about the Kiwikit Pico board in detail on Pearce’s website. We also have a list of Best Raspberry Pi Projects with more awesome creations from the maker community. 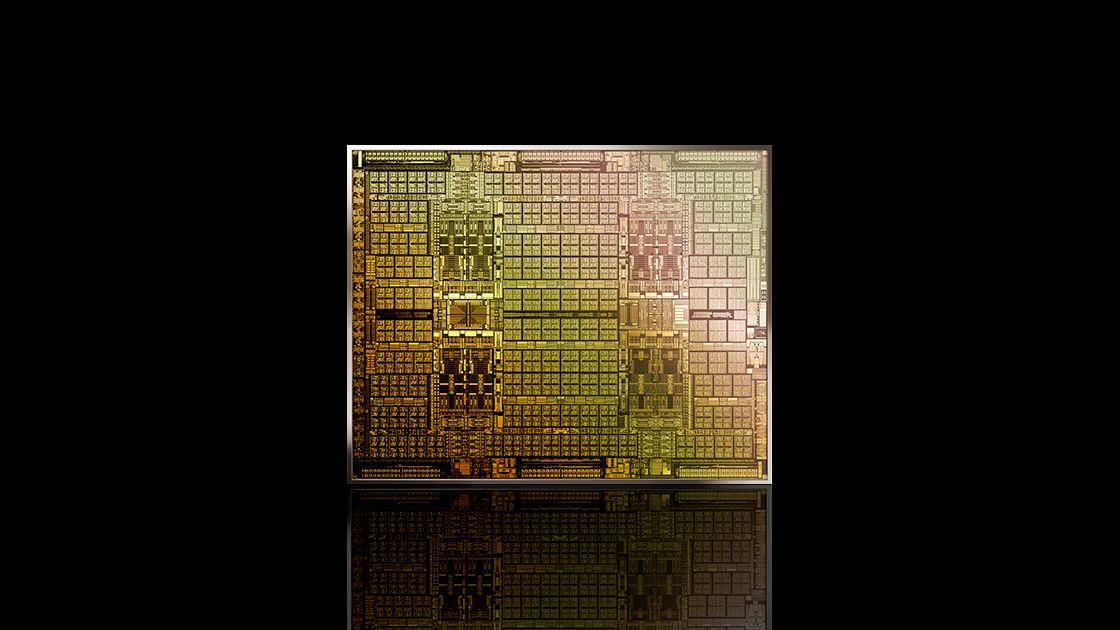 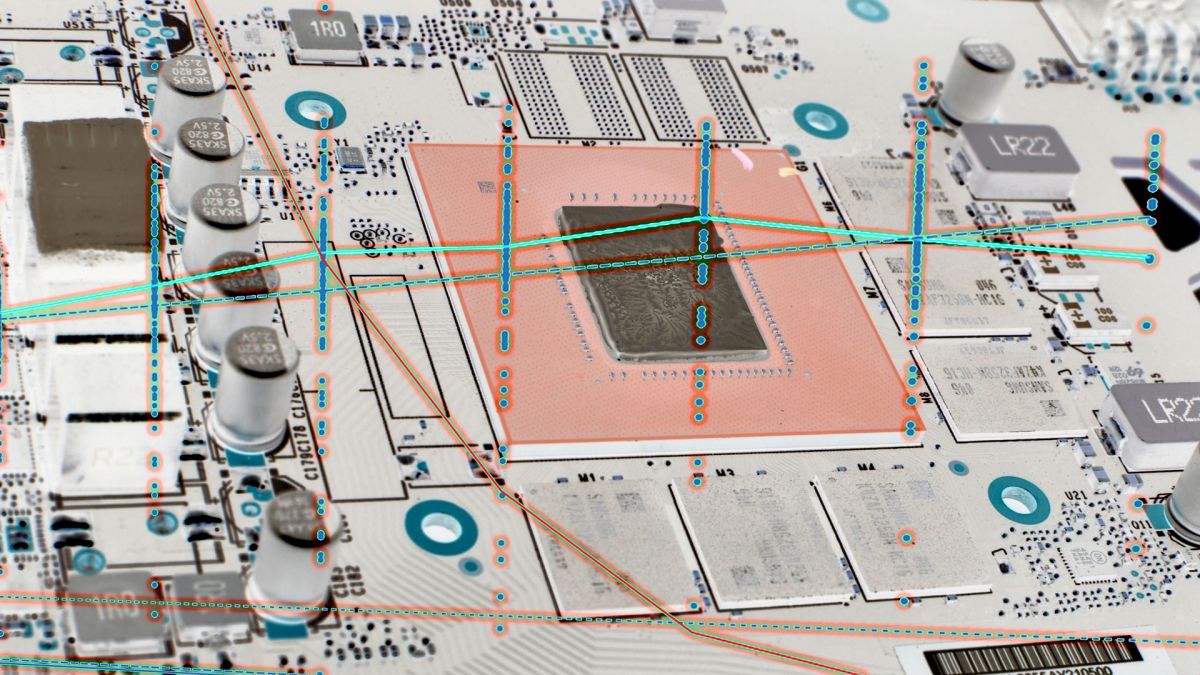 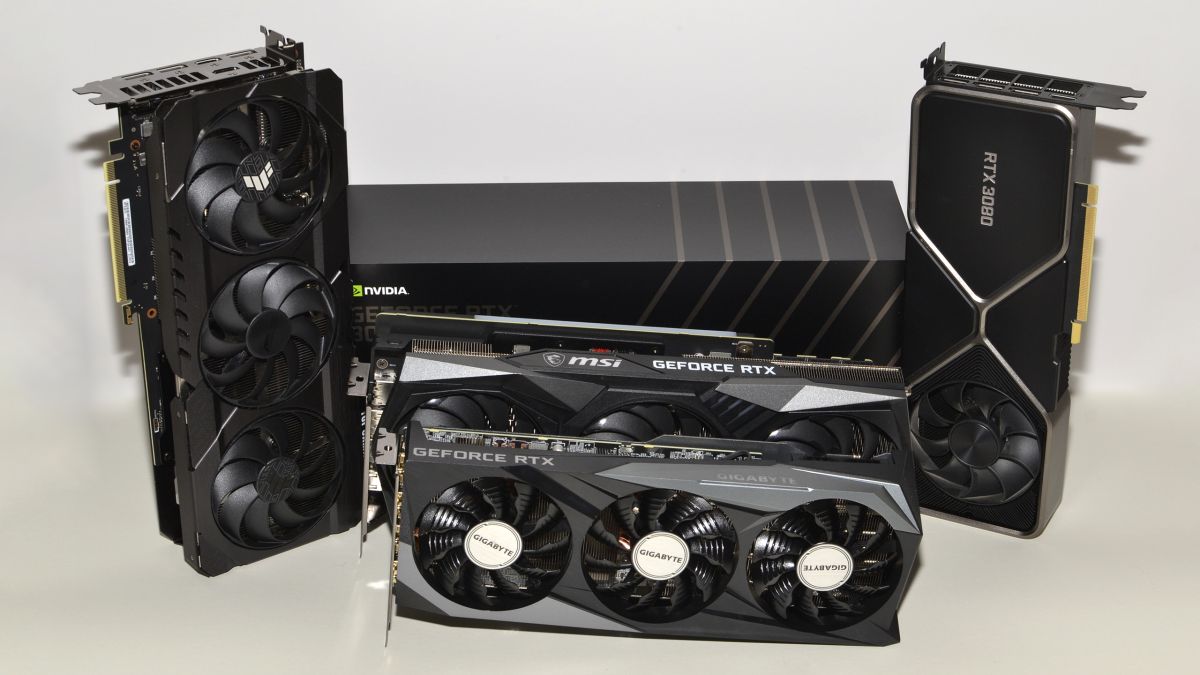