The Kremlin on Monday doused cold water on the White House’s plan for a meeting between President Biden and Russian President Vladimir Putin, saying it is “premature” to discuss a summit as tensions over Ukraine intensify.

“It’s premature to talk about any specific plans for organizing any kind of summits,” Kremlin spokesperson Dmitry Peskov told reporters in Moscow, adding there are “no concrete plans in place” for a meeting.

“There is an understanding that dialogue should be continued at the level of foreign ministers,” Mr. Peskov said. “If necessary, of course, the Russian and American presidents can decide to hold a telephone call or connect via other methods.”

Mr. Peskov’s remarks come just hours after the White House issued a hopeful but cautious statement about the possibility of the two presidents having a face-to-face meeting.

White House press secretary Jen Psaki said in a statement late Sunday that Mr. Biden is willing to meet Mr. Putin if Russia does not attack Ukraine before then.

Ms. Psaki said the two leaders have agreed to a high-stakes talk “in principle” but only “if an invasion hasn’t happened.”

“We are always ready for diplomacy. We are also ready to impose swift and severe consequences should Russia instead choose war,” Ms. Psaki said. “And currently, Russia appears to be continuing preparations for a full-scale assault on Ukraine very soon.”

The presidential summit would follow a planned meeting Thursday between Secretary of State Antony Blinken and his counterpart, Russian Foreign Minister Sergei Lavrov.

World leaders are still scrambling to find a diplomatic solution to the Ukraine crisis as Russia continues to amass troops and conduct military exercises along Ukraine’s borders.

About 150,000 Russian troops have lined up against Ukraine’s borders, but a U.S. official said last week that number could be as high as 190,000.

Russian commanders were ordered to move forward with an invasion of Ukraine, according to reports Sunday by ABC and CBS, which cited anonymous U.S. intelligence sources.

Specialized printing, fabrication could carve out niche in e-clothing for athletics, healthcare 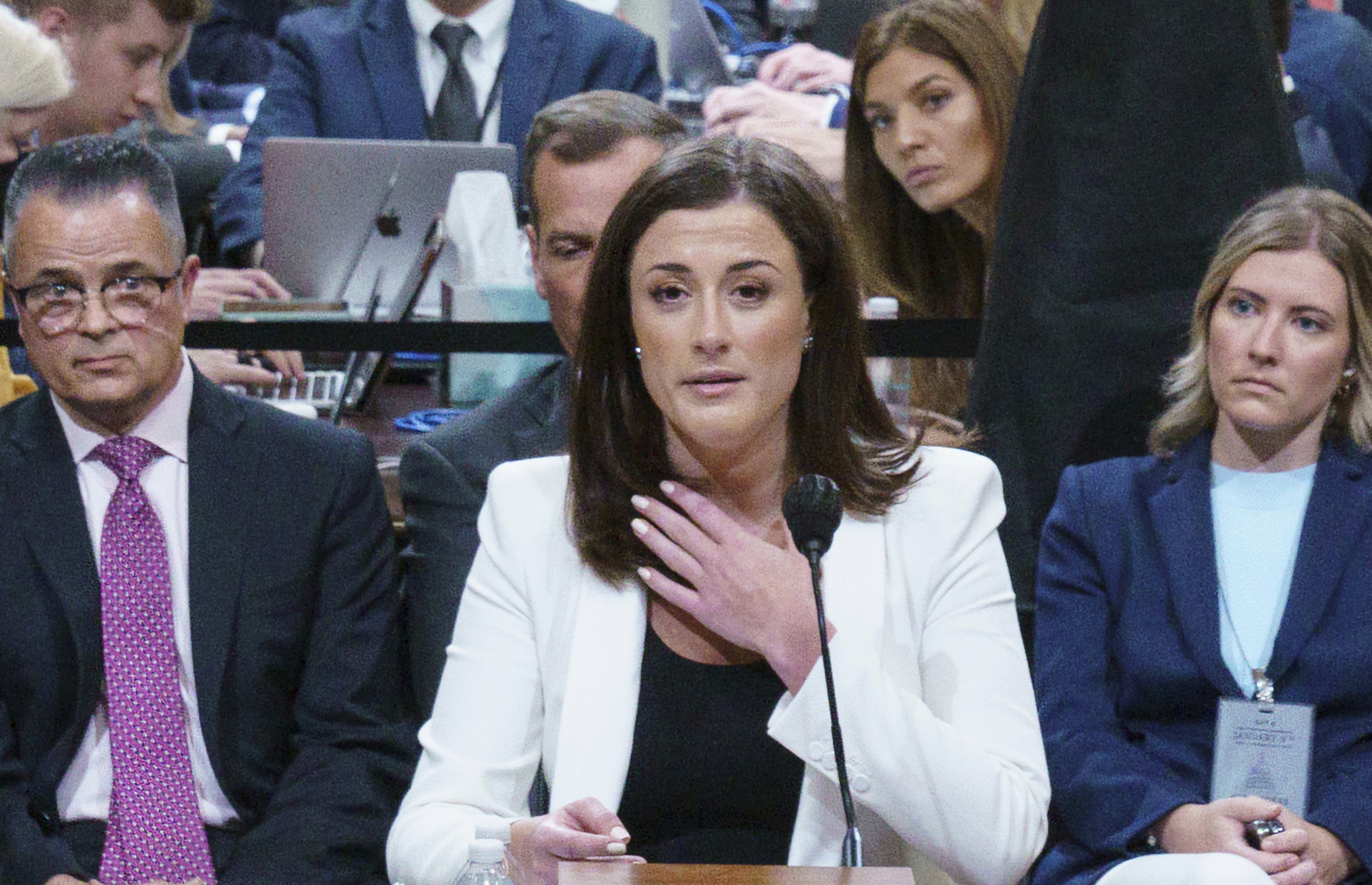