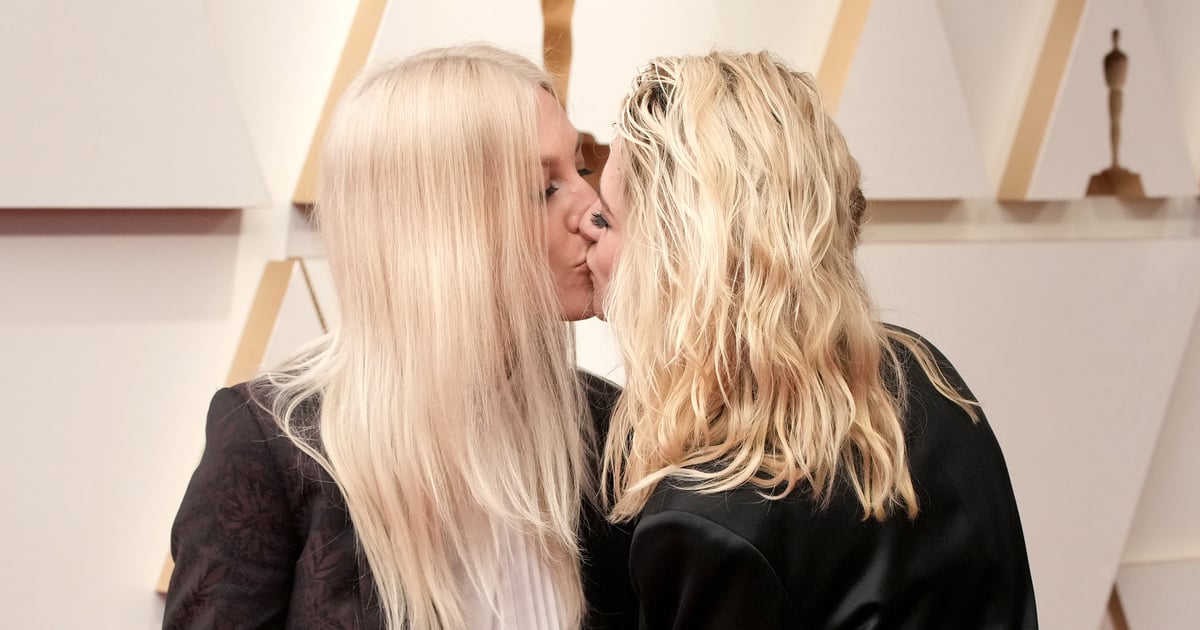 First-time Oscar nominee Kristen Stewart hit the red carpet hand in hand with her fiancée Dylan Meyer on March 27. As the happy couple took photos, they stopped for a little PDA, sharing a sweet kiss for the cameras.

Stewart is nominated for her role in “Spencer,” where she plays Princess Diana. The actress has been spotted on tons of red carpets this award season, but it was only earlier this month that she and Meyer made their red carpet debut together at the Critics’ Choice Awards.

Stewart announced the couple’s engagement in November 2022. “We’re marrying — we’re totally gonna do it,” she told Jimmy Fallon at the time. “I wanted to be proposed to, so I think I very distinctly carved out what I wanted, and she nailed it. We’re marrying, it’s happening.” The couple were first linked in the summer of 2019.

Check out their adorable photos from the Oscars ahead.

In 2021, Drinkers Shelled Out As Premium Spirits Sales Soared

Jennifer Garner and son Samuel Affleck are grand marshals of a 4th of July parade, plus more great celebrity photos this week | Gallery